Who says you have to go to the Alps to go tobogganing? Saturday afternoon in Geneva, there was slippery, wet, downhill fun at the first ever Gliss'en Ville ("Sliding in the City"). Thousands of sliders turned out in bathing suits, purple wigs, pink tutus and at least one chameleon costume. People brought inner tubes and inflated sharks to glide down 200 meters of Rue Voltaire on a cushion of wet plastic. One of the first to go down was the city’s mayor, Esther Alder. "I loved it!" said the mayor in French. But like a loyal Green Party leader, she said she would have liked faster progress sliding down the hill. (Others agreed.) Mayor Alder said the city was a strong supporter of the event because "it's an exciting way to bring people together." 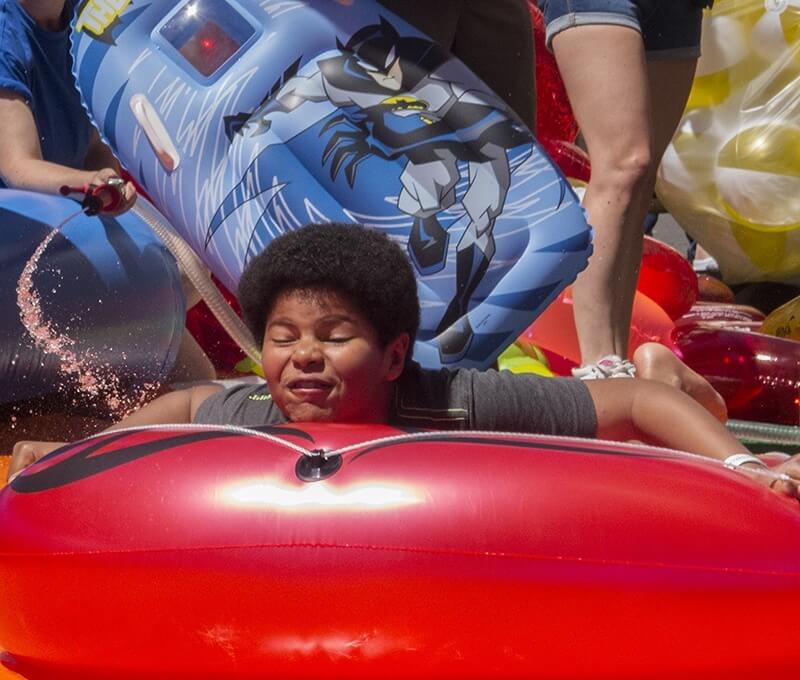 Gliss’en Ville was created by local newspaper Nouvelles. Chief organizer Angélique Freytag was first inspired to create something like this in Geneva when she saw a similar street waterslide in Salt Lake City in the United States.

Tickets were 10 francs for one hour, 20 francs for families and 40 francs for the entire afternoon. The line moved fairly quickly, but a wait of 30 minutes or more was typical by mid-afternoon — well worth it, according to most sliders. 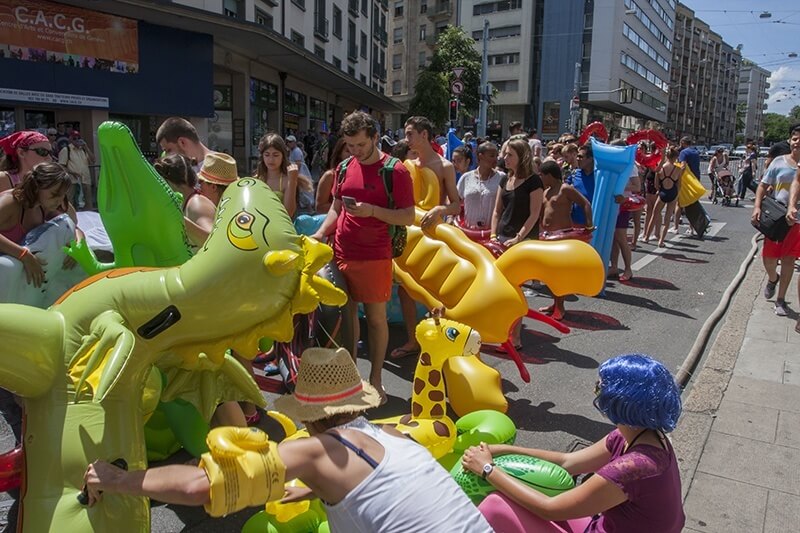 Of course, we, your intrepid Newly Swissed correspondents, had to test the waters. Zooming down a city street on our bellies was surreal, frictionless fun, though, like the mayor we had a need for more speed. Meanwhile, Rue Voltaire was a street party, the cafés filled with people in bathing suits and crazy costumes. We’re ready to get in line for next year! (Story and photos by Bill Harby and Marie-France Roberts)

Bill Harby is an award-winning magazine and online writer, editor, photographer and editorial consultant. His wife and reporting/translating partner Marie-France Robert and he have homes in Neuchâtel and Geneva, and in Volcano village on Hawai‘i island. 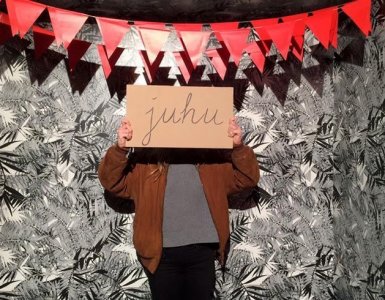 This weekend, a festival in Zürich honored the most popular Swiss crowdfunding projects to date. The wemakeit Festival showcased the best... 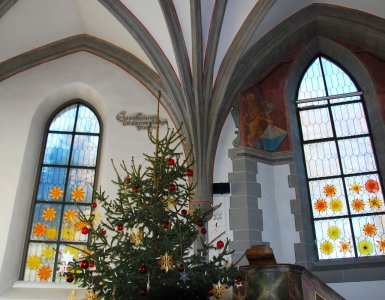 I grew up in a religious home with the original story of Christmas. When I moved halfway across the world, I realized that Swiss Christmas traditions are... 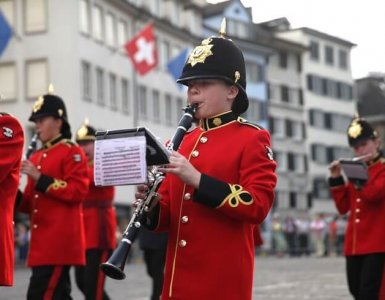 The Swiss Pavilion was our highlight at Expo Milano 2015

Manage Cookie Consent
To provide the best experience, we use technologies like cookies to store and/or access device information. Consenting to these technologies will allow us to process data such as browsing behavior or unique IDs on this site. Not consenting or withdrawing consent may adversely affect certain features and functions.
Manage options Manage services Manage vendors Read more about these purposes
View Preferences
{title} {title} {title}
53 Shares
Share53
Tweet
Share
Pin
WhatsApp