For those visitors and residents who are into archaeology and Roman history, Zürich has a lot to offer.

Not only has the city by the Limmat been referred to as a Roman station as early as 200 AD, archaeological artifacts found in the lake and on nearby Üetliberg suggest that the area has been populated since 4200 BC. It is a small wonder that with every ditch dug in the inner city and with many restoration works, new treasures of Zürich's earliest days come to light.

Of course, you could stroll through the old town and have a look at three of Zürich's iconic churches: Grossmünster, St. Peter and Fraumünster (the latter containing the famous stained glass windows). 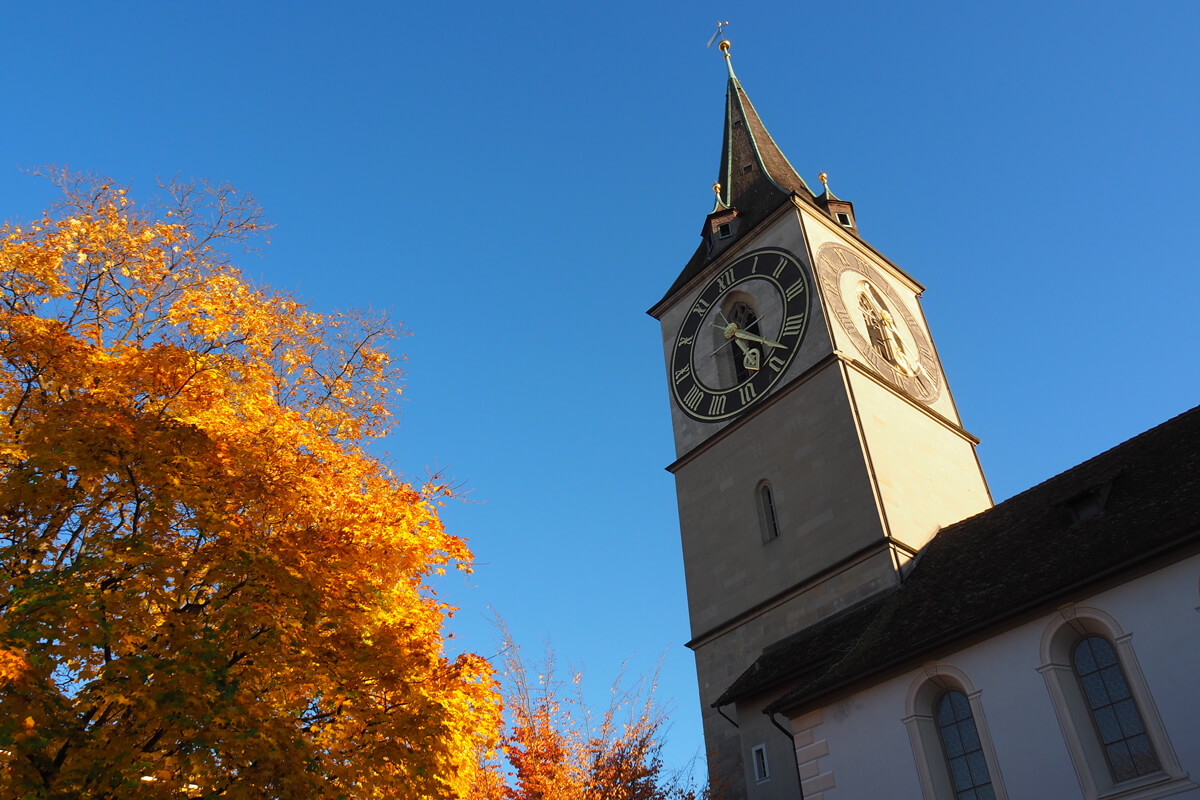 You can also find blue signs at several houses across the town which show bits of information about the house - and sometimes even its former residents. As a tourist, you will probably also wander to Lindenhof, which sits on a hill in the middle of the old town and used to serve as fortification in Roman times.

Start at Rennweg and make your way up Pfalzgasse to the Lindenhof Square.

To your left, you will notice the replica of a gravestone belonging to one Lucius Aelius Urbicus. (The original gravestone can be found at the Landesmuseum and it dates back to 185/200 AD): 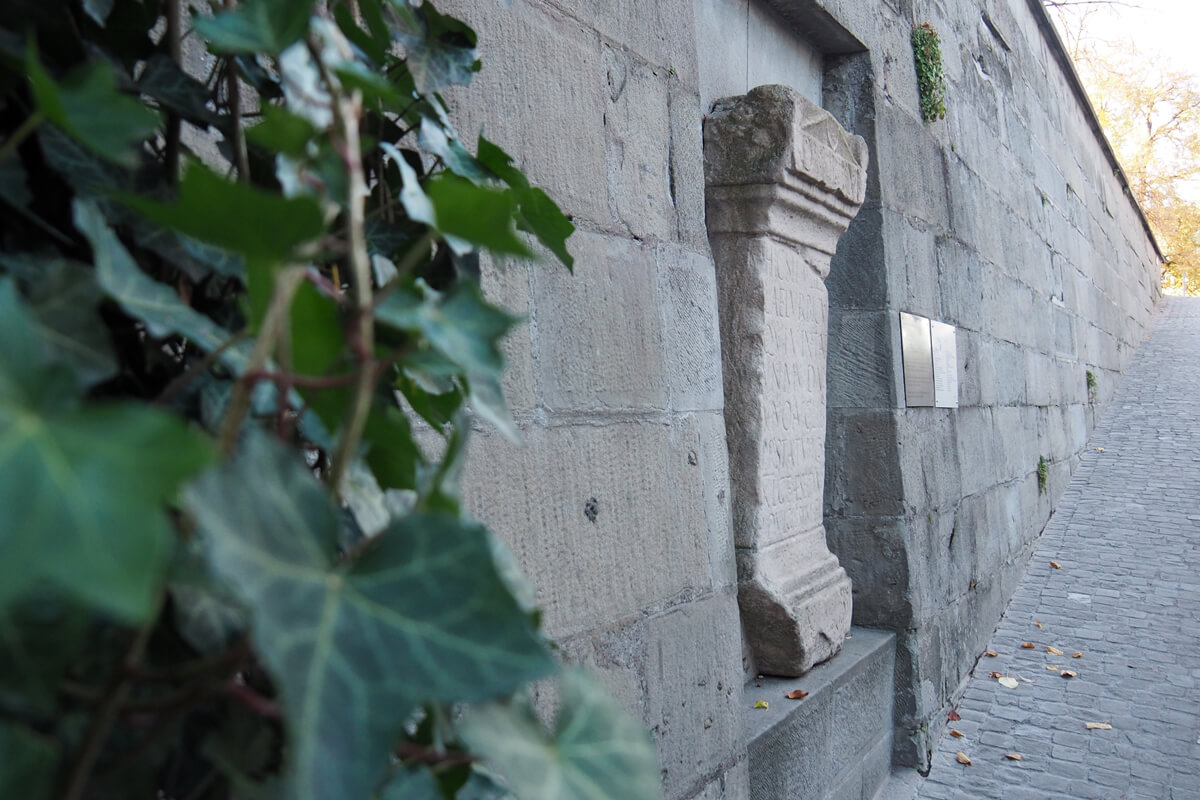 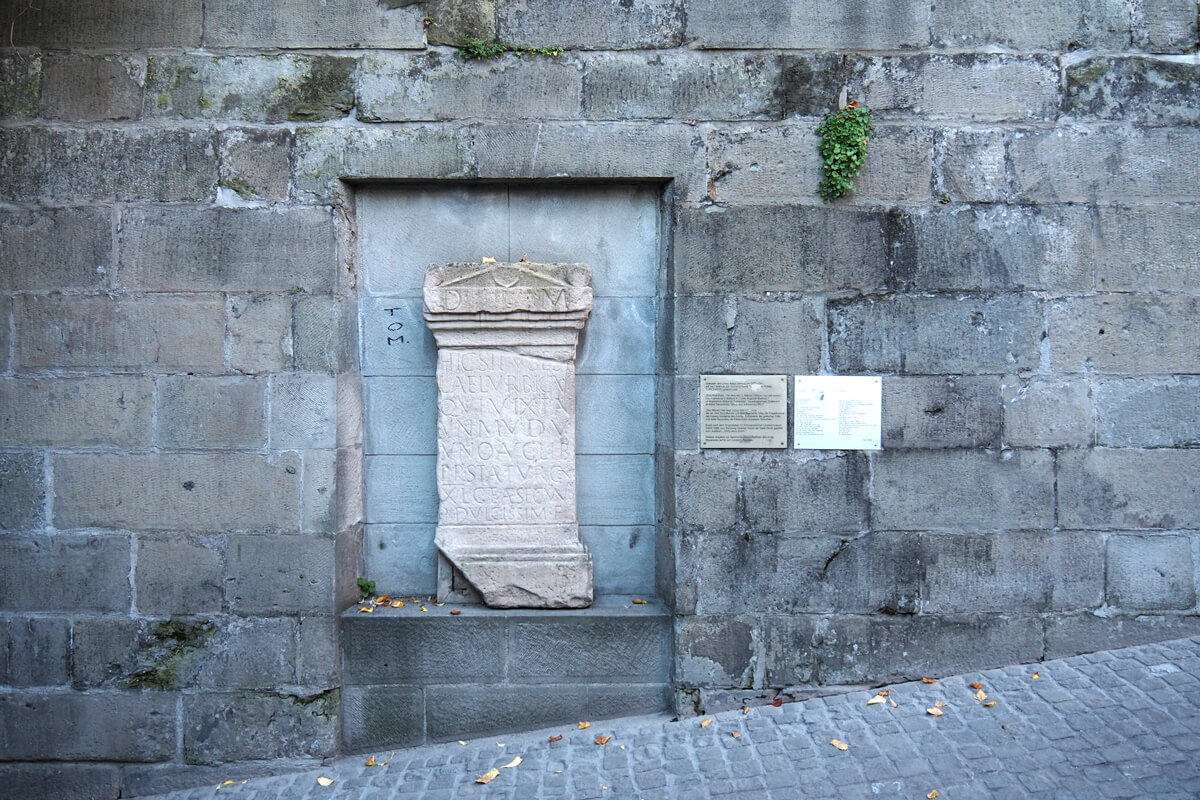 Once at the top of the slope, this is the historic Lindenhof square that so many residents of Zürich treasure: 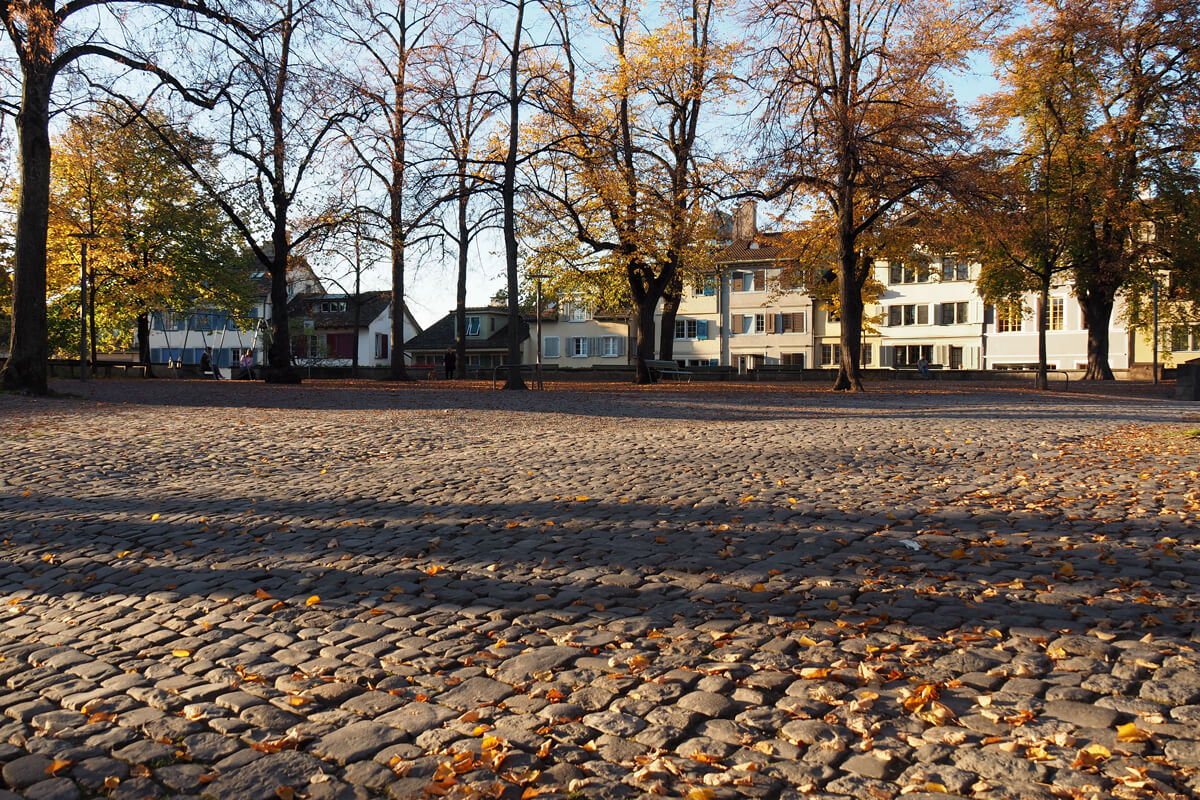 As you make your way down towards the Fraumünster church, you can actually walk across the remains of a Roman spa in the Thermengasse. The remains were found during renovations in the years 1983/1984 and give a good idea of what it was like to visit a Roman bath 100 years AC. The site can be accessed around the clock, free of charge. 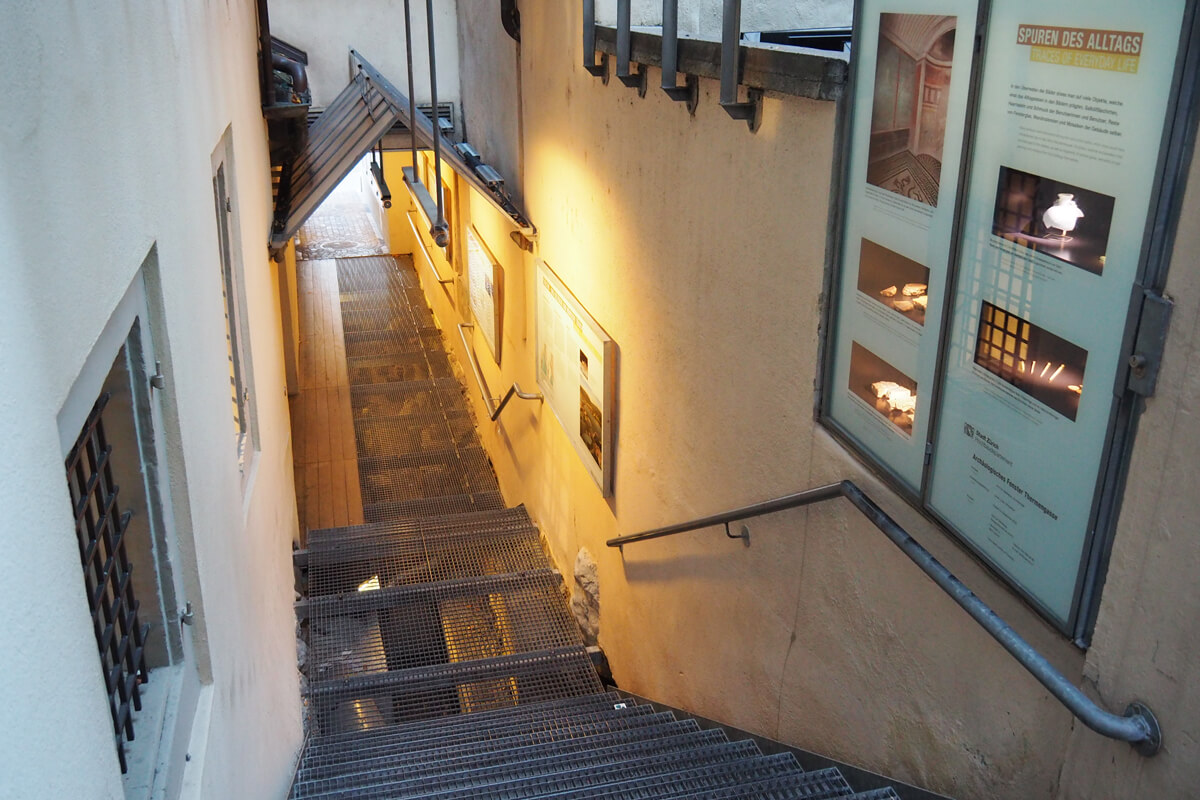 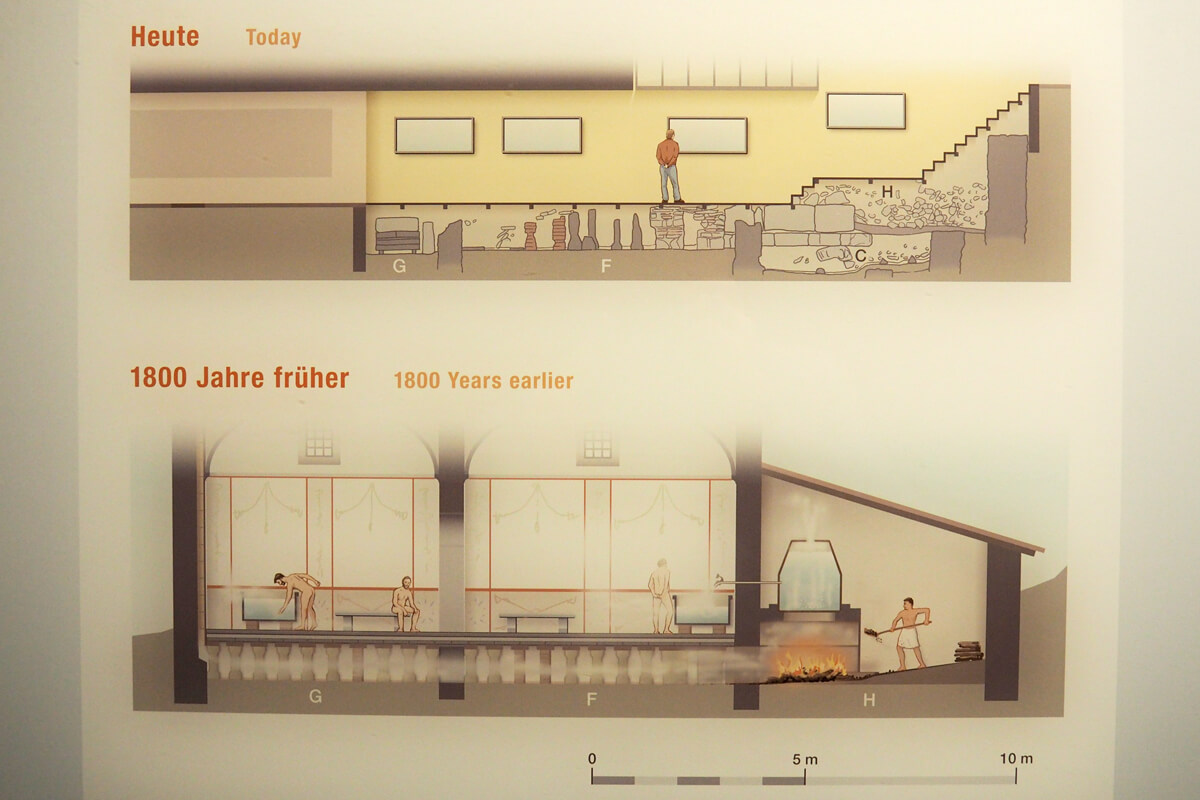 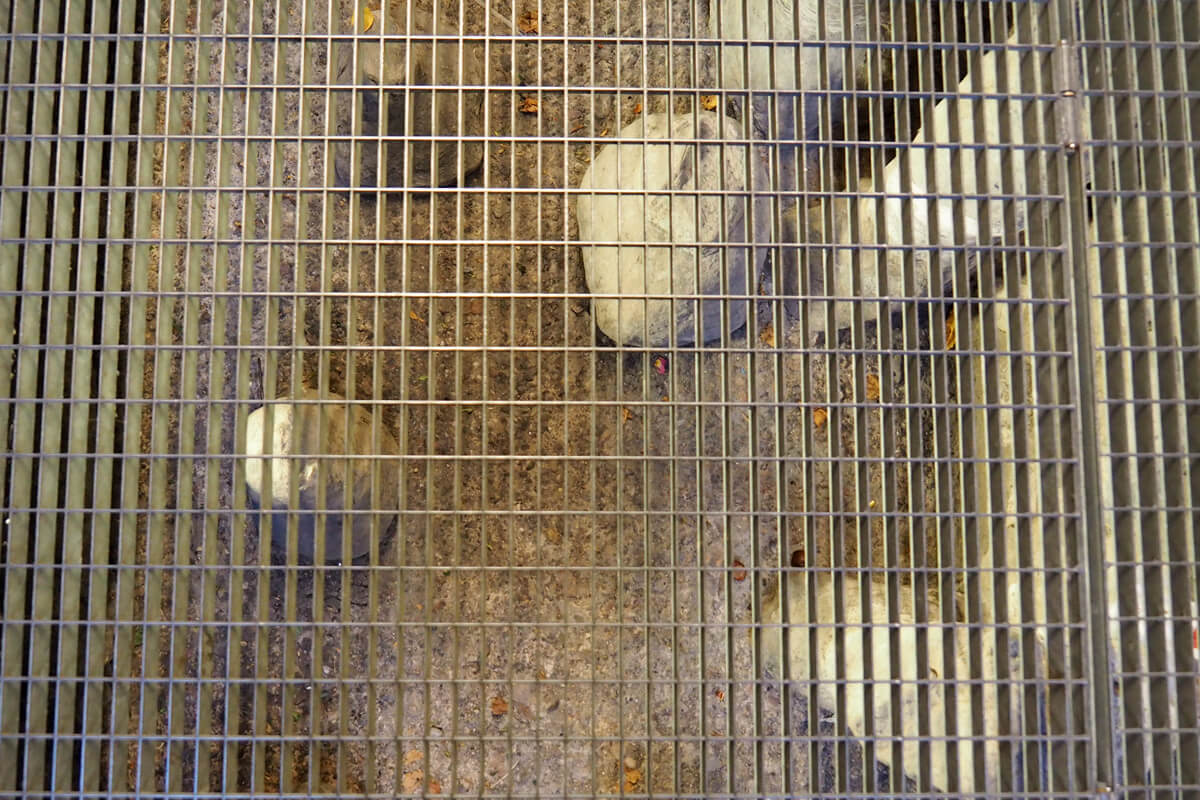 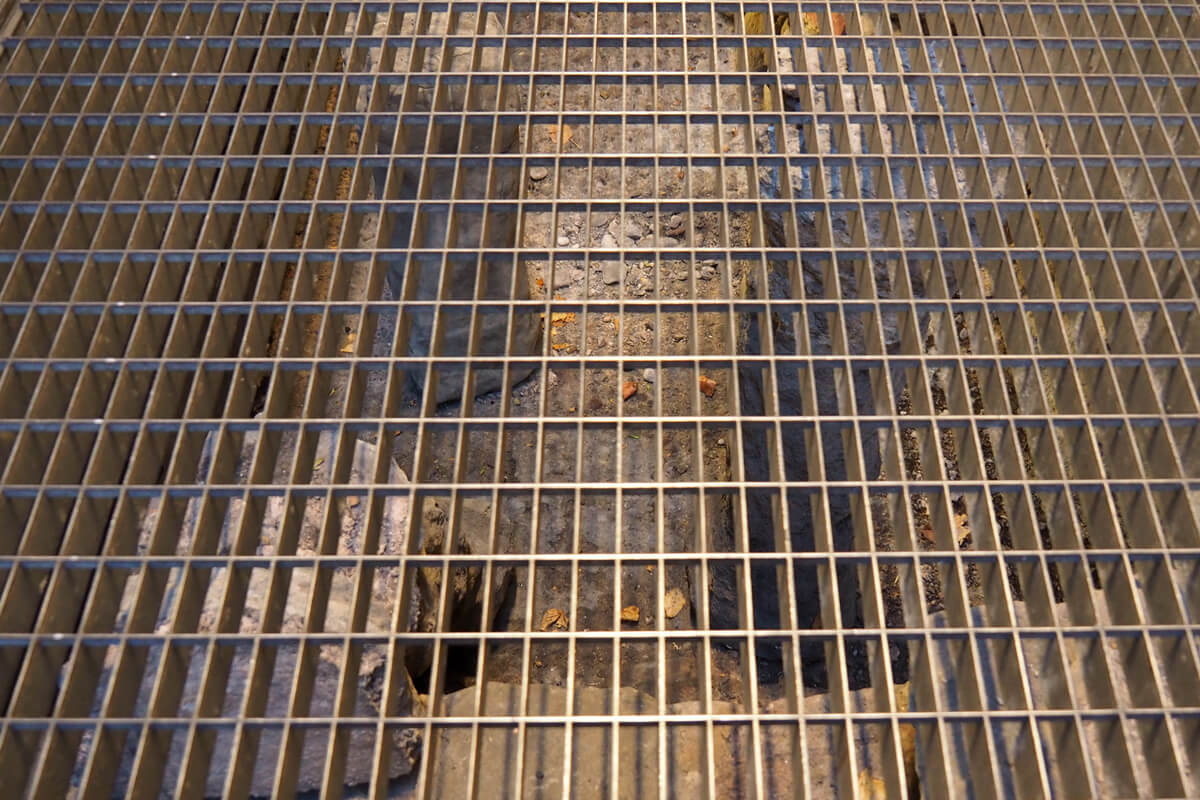 There are also other archaeological sites for those who have a bit more time.

See an original Medieval sewer in the Ehgraben, or the foundation walls of the Roman castle below Lindenhof. You need to obtain the keys from the Baugeschichtliches Archiv at Neumarkt for both, but admission is free of charge. The entrance to the walls will be at Lindenhof 4.

And finally, you could visit the Kreuzgang of St. Peter or the crypt of Fraumünster to learn about Felix and Regula, the patron saints of Zürich. 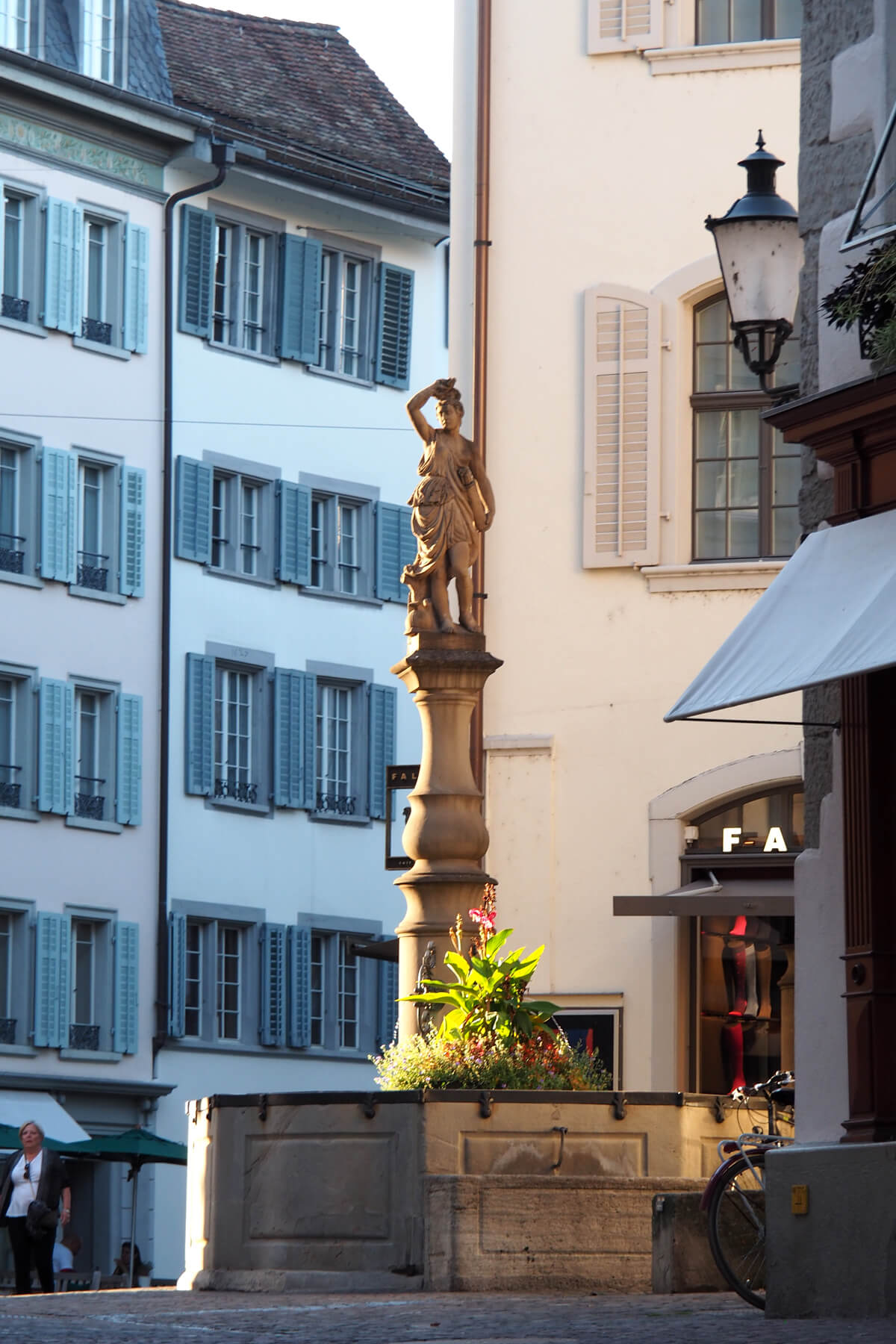 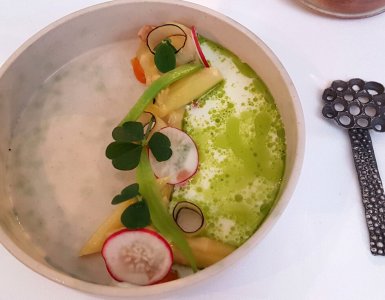 How would you go about dining with a spoon full of holes? At a dazzling gourmet event hosted by celebrated Chef Fabian Spiquel, our taste buds...

Ultimate free things to do in Zurich in 2022

Zürich and "free" do not exactly go hand in hand. But if you look closely and are flexible, there are plenty of free things to do in Zürich...

Tamaro to Lema is the ultimate Ticino autumn hike

Manage Cookie Consent
To provide the best experience, we use technologies like cookies to store and/or access device information. Consenting to these technologies will allow us to process data such as browsing behavior or unique IDs on this site. Not consenting or withdrawing consent may adversely affect certain features and functions.
Manage options Manage services Manage vendors Read more about these purposes
View Preferences
{title} {title} {title}
336 Shares
Share227
Tweet2
Share
Pin107
WhatsApp