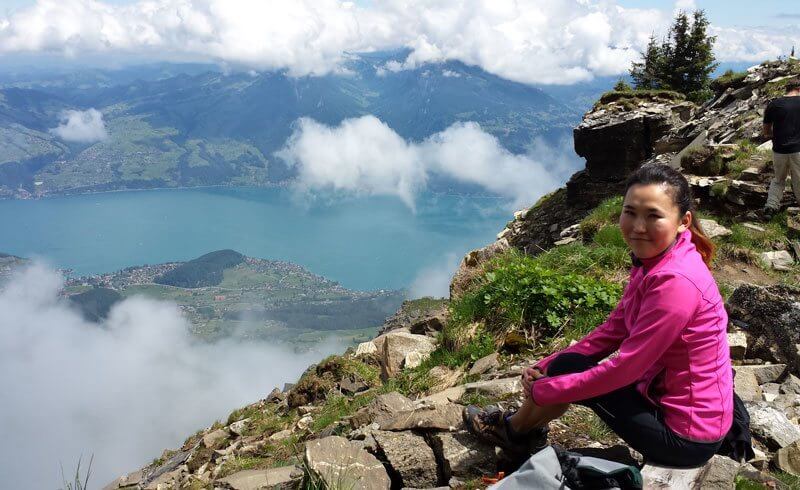 After 2372 days of living in Switzerland as a resident, the moment finally arrived: I received my long awaited Swiss residence permit C.

You may wonder why I wanted the C permit in the first place. As a Mongolian citizen and therefore a non-EU person, my country also does not have any treaties with Switzerland. In short: There is no automatic way to get a C permit after five years of residency in Switzerland.

Now that you know my background, I am sure that you will be able to relate to my experience living on L and restricted B permits in Switzerland.

Stage 1: Swiss B Permit in the Canton of St. Gallen

The first time I arrived in Switzerland in 2008, I was a trainee on a one year contract and an L permit. Rightfully. I returned to Mongolia after that year and returned three months later on a B permit for students. Thus, my consecutive residency years started counting from September 2009.

Stage 2: Swiss L Permit in the Canton of Zürich

I graduated from university in March 2012 and started working full-time. Although I had a permanent contract, I was issued an L permit for the first two years. I remember being very frustrated about this decision. My applications for credit cards from Migros Cumulus or SBB both got denied due to the fact that I had an L permit.

Also, it was almost impossible to switch jobs on an L permit, since the permit must be sponsored by the employer. In order to hire a non-EU person in Switzerland, the employer needs to overcome big hurdles and turn in lots of paper work. The reason is that Swiss and EU citizens must be given priority in the job market. Thus, non-EU persons can only be employed if their employer can prove that they cannot fill the position with a Swiss or EU citizen.

I was lucky that I had already been working in the company part-time during my studies. This made it a kind of internal placement. Nonetheless, our HR had to submit an application weighing almost 100 pages in order to extend my permit - every year.

L permits are clearly categorized as being temporary. In the eyes of many landlords, I was not considered a long term resident, making it difficult to rent an apartment.

Stage 3: Restricted Swiss B Permit in the Canton of Zürich

After two years on an L permit, I was issued a B permit for the third year of working in the same company. I thought I would finally be freed from all the restrictions of an L permit, but I was mistaken.

Sure, my credit card applications suddenly went through smoothly, and I would like to think my chances of being selected as a tenant increased.

However, my B permit was linked to my employer and I was still required to extend it every year. This means that just like the L permit, if I were to loose my job or quit, I would have to leave the country as I would have no reason to reside legally in Switzerland.

Mind you that I had been paying unemployment insurance since 2008, but I would have no right to benefit from it if I turned unemployed. All the bureaucratic procedures involved in sponsoring my permit would be a big no-no for any other employers.

Not that I was keen to changing jobs. In fact, I was quite satisfied with my job and I still am working for the same company as of now. But just the fact that after living, studying, and working in Switzerland for years, facing such restriction is "disappointing" at the least.

Stage 4: My Application for a Swiss C Permit

I looked into the first option, but it clearly states that I needed to hold a B permit for five years. As you know now, I was on a student B permit for 2,5 years and later on an L permit for two years.

Are you still with me? At the time, I was entirely unsure whether those years will count. The worst case imaginable was that the counting would restart from the year when I received my B permit, after the two year gap on the L.

Fortunately, both my years as a student and on the L permit counted towards the five years residency requirement on a B permit (option 1), because the work contract I received after graduating was permanent. The Migrationsamt Zürich has internal regulations that specifically documents this.

Can you imagine my excitement? I would actually fulfill the five year requirement! Next, I had to prove that I was integrated well here in Switzerland. For that, the Migrationsamt has released a list of documents that you need to submit.

In my case (unmarried, no children), I had to submit the following documents:

How to apply for a Swiss C Permit

There is no specific application form for applying for a Swiss C permit - at least not in the Canton of Zürich. So, when it was time to extend my B permit once again, I received the normal extension application form (Verfallsanzeige) by mail. I filled it out as usual, got it stamped by my HR department, and in the comments section I put:

Next, I dropped off the form in person at my communal office in Zürich (Kreisbüro). My form was forwarded to the migration office (Migrationsamt) which informed me of number of documents which I would need to submit. Good thing that I had them ready to go, because the deadline was only two weeks out...

Now hold onto something: A couple of weeks after sending in the documents, I received my shiny new C permit valid through 2020! I remember feeling ecstatic with the new permit in hand, finally feeling accepted as an equal member of this country.

All the restrictions I have mentioned above from L and B permits are gone. The only downside of having a C permit is that I need to file taxes on my own since I am exempted from the source tax. But all the privileges of a Swiss C permit by far outweigh this "small" nuisance... Originally from Ulaanbaatar, Mongolia, Sansar experienced the life in Switzerland as a trainee, student and now as a young professional and still very much enjoying it. 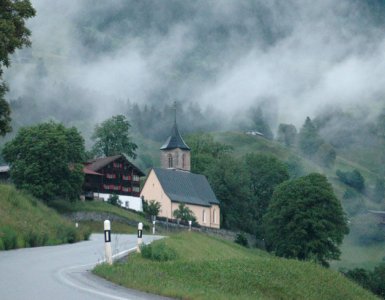 Moving to Switzerland is not like moving to Heidiland. Because no amount of book research or Newly Swissed articles can help you get ready for the real... 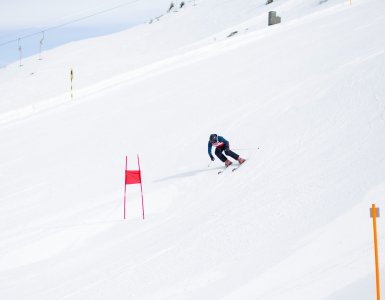 On a February weekend, I jumped over my shadow and escaped from the city by Eurobus Skiexpress...

Manage Cookie Consent
To provide the best experience, we use technologies like cookies to store and/or access device information. Consenting to these technologies will allow us to process data such as browsing behavior or unique IDs on this site. Not consenting or withdrawing consent may adversely affect certain features and functions.
Manage options Manage services Manage vendors Read more about these purposes
View Preferences
{title} {title} {title}
526 Shares
Share481
Tweet32
Share12
Pin1
WhatsApp