Impressions from the Street Parade 2012 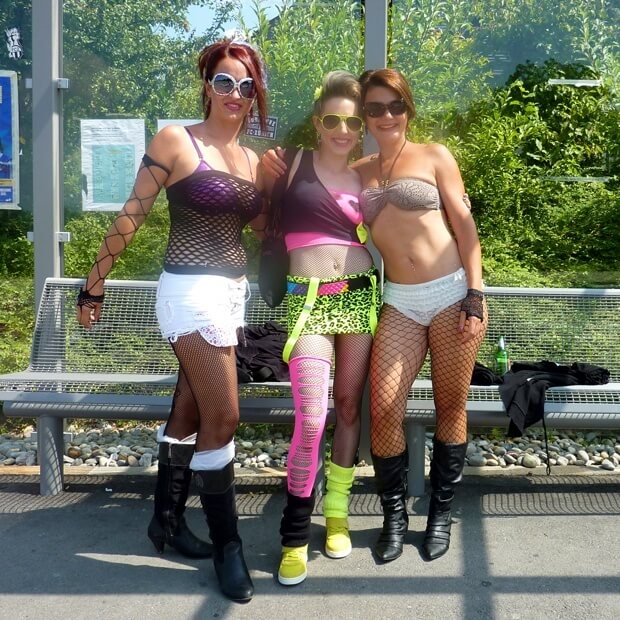 Last Saturday was a gorgeous summer day in Switzerland, which felt almost like a miracle after a string of rainy/stormy/hailing weekends. So, I hopped on my bicycle to hit bike path 29 which snakes across the peaceful farmland of the Züri Oberland.

Breathing in the smell of fresh hey, counting the cats and storks in the wide open green fields, and passing by the curious eyes of calves and goats under the shade of apple trees, I also enjoyed making space for horse riders.

As the country road entered into Grüningen, my eyes were locked on a group of girls at a bus stop. They were definitively ready to hit the Street Parade in Zürich! It was enough to change my direction towards home, and, an hour later, I arrived in the city... Walking carefully on broken glass from beer bottles, I tried to capture Swiss street fashion for all ages! 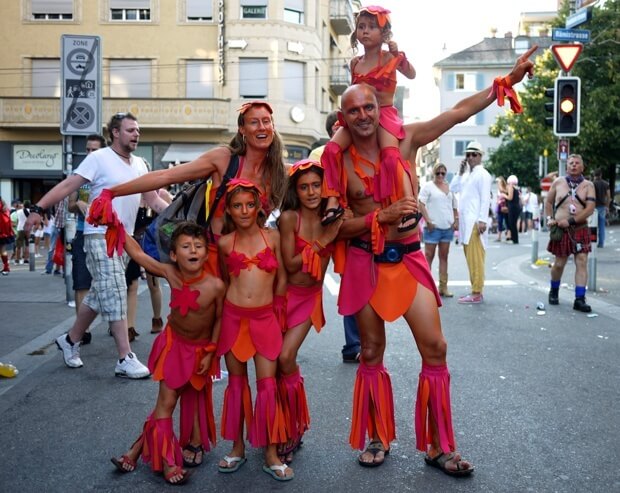 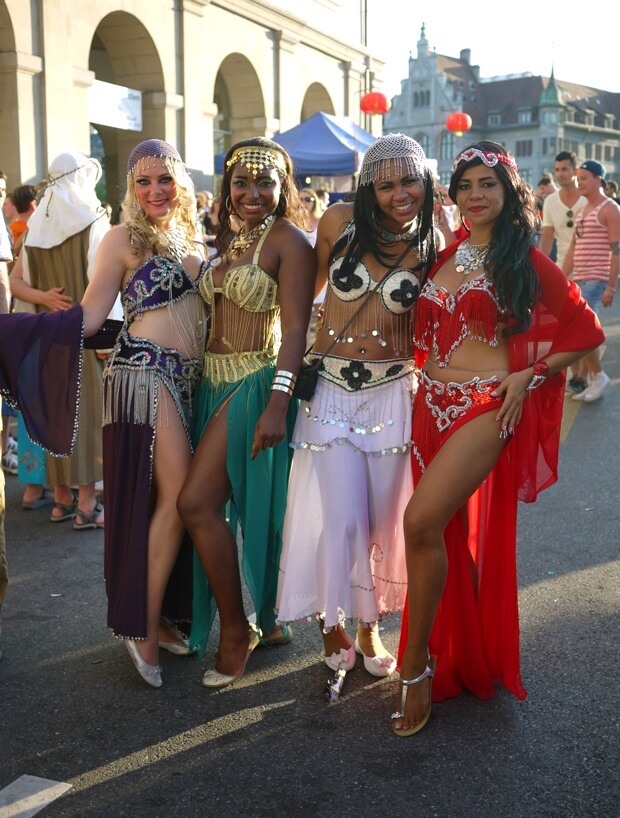 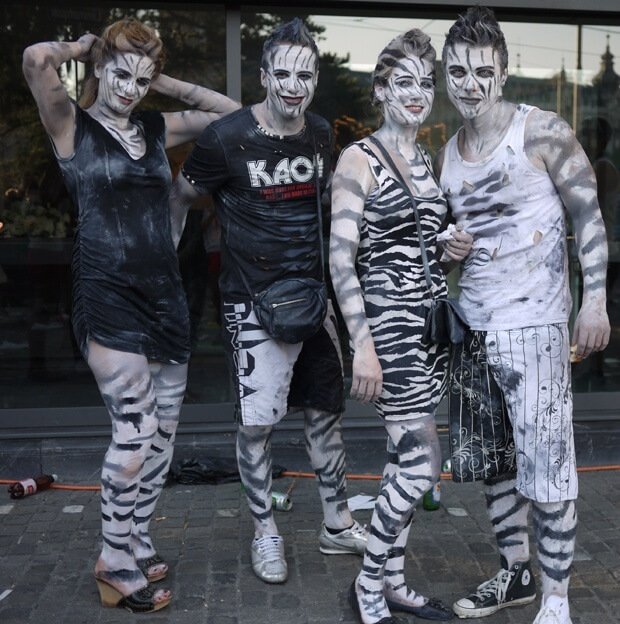 Where is Waldo? Wo ist Walter? 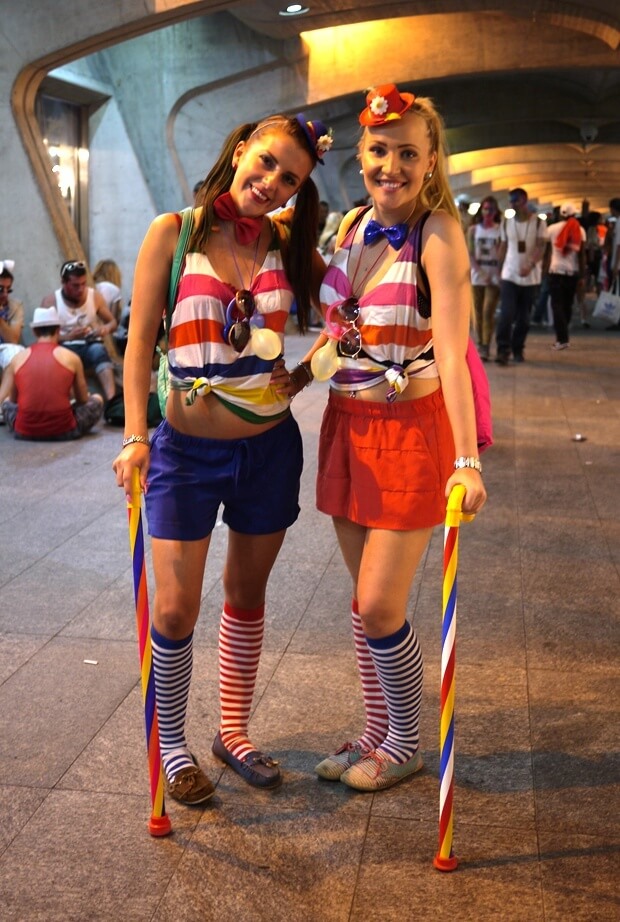 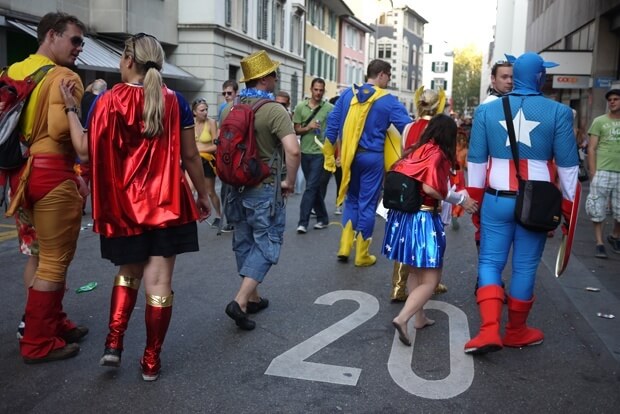 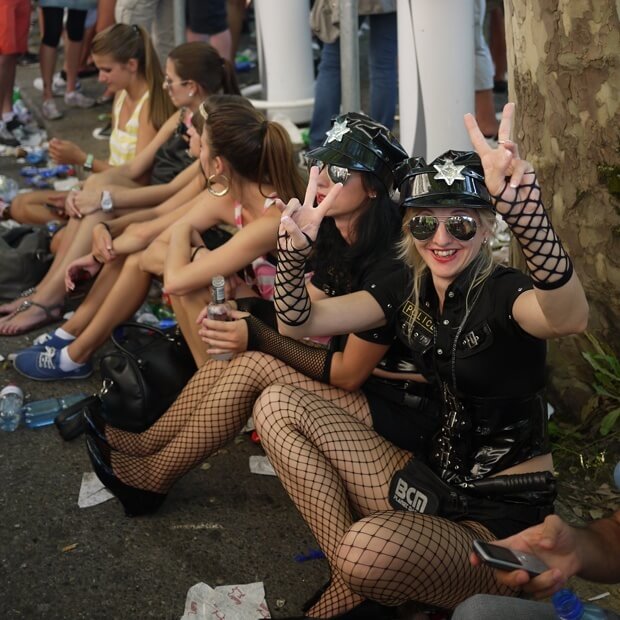 With all that fashion in the streets of Zürich, I am sure that Zalando has been working on overdrive! (Zalando in French) Pink was back in style this Saturday, and so were those neon colors from the 90's! 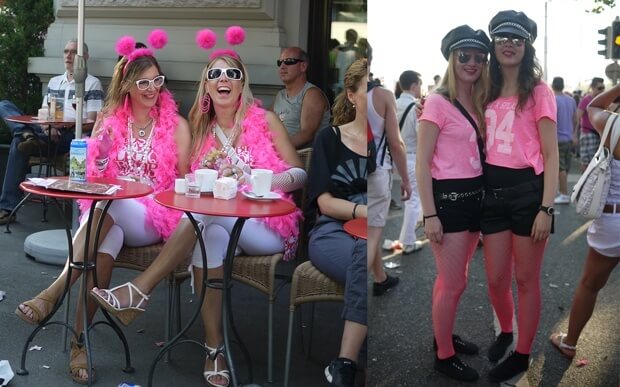 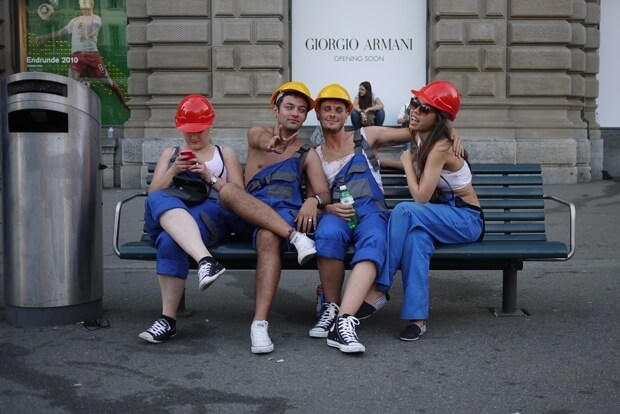 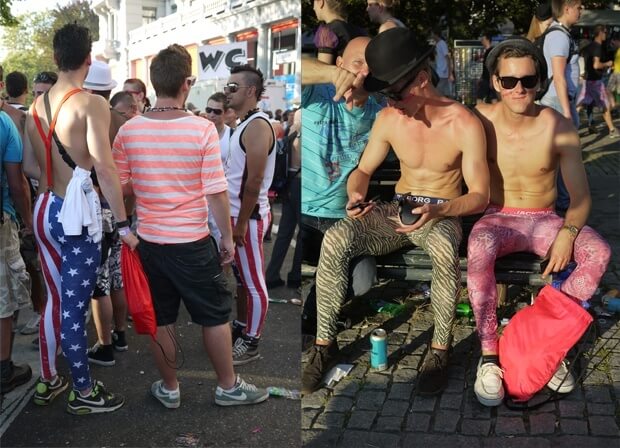 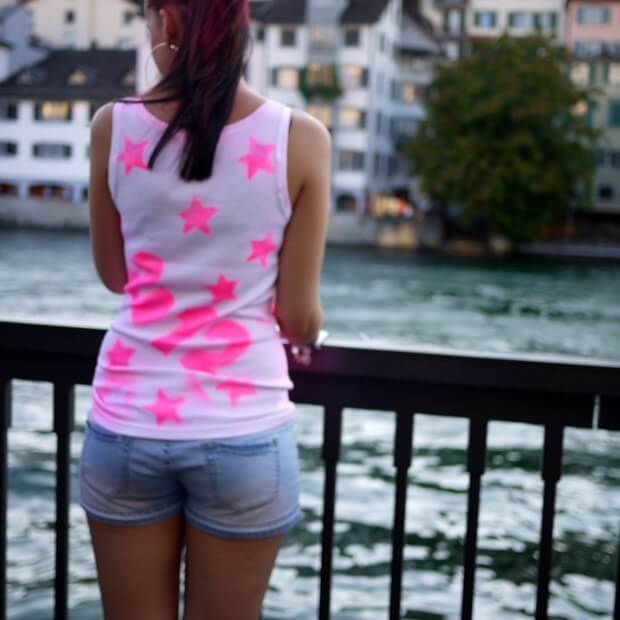 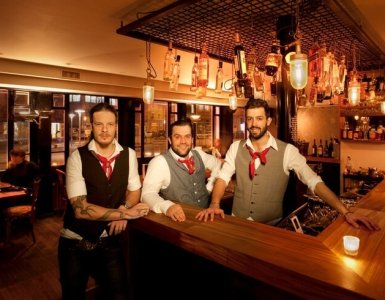 As a banker who's seen the world, I want to share my pillars of social life in Zürich. I hang out there often, and I can assure you that these locales... Today’s Office Looks Like This – Interview with a Digital Nomad

Meet Katrin Gygax, author of the book "Today’s Office Looks Like This"! A digital nomad at heart, Katrin has...