In Switzerland, where Cars Can Fly 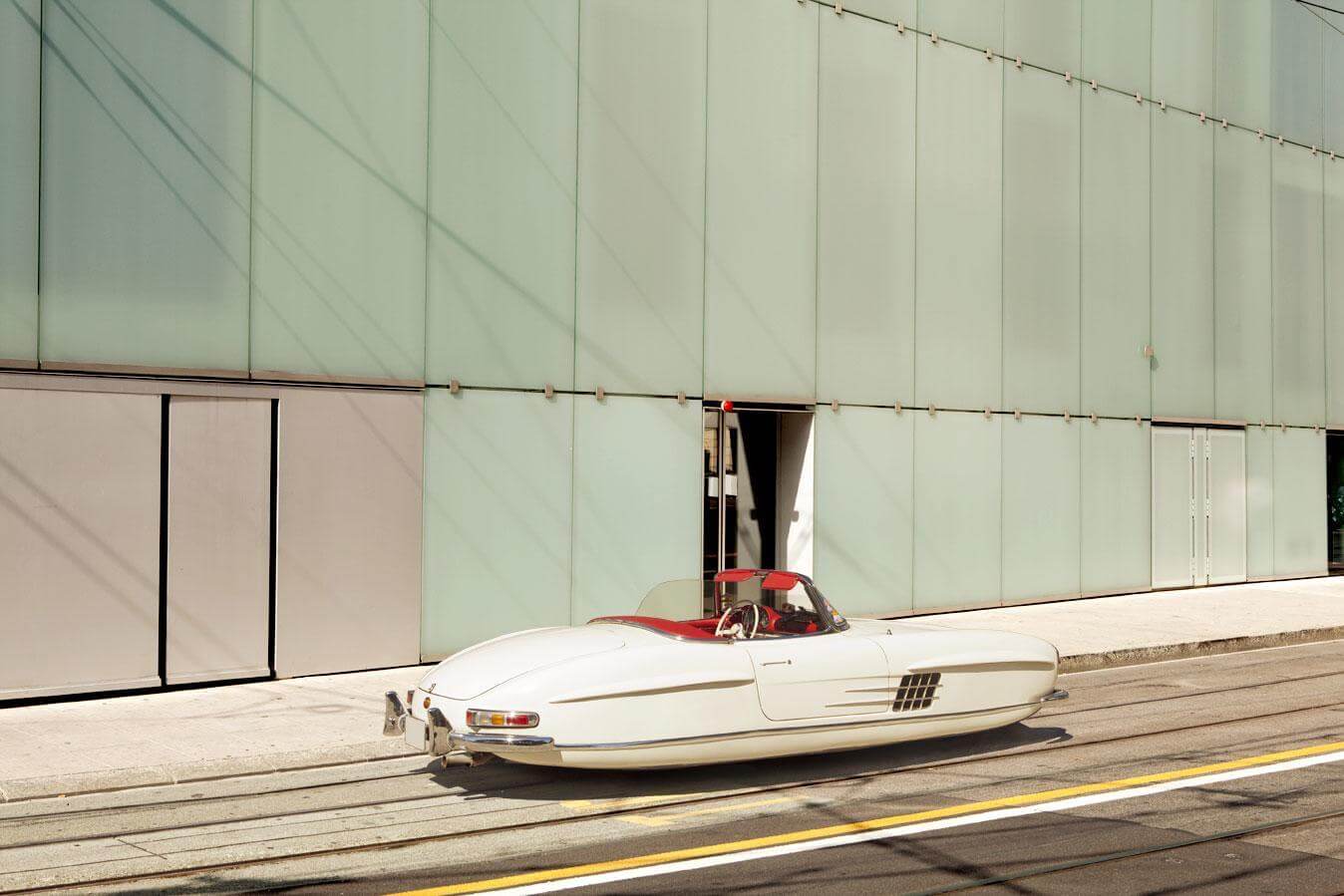 Despite the memes, October 21, 2015, is one of the days that Marty McFly arrives in the future. What greets him are flying cars and hover boards... (I still want a hover board and am disappointed that we are not there yet.)

The flying car phenomenon was nothing new in 1985. Futurists have envisioned such a mode of transportation since at least the 1950's. There is one thing to be said of visions of the future: They are often overly pessimistic or optimistic, but seldom realistic.

The dream of flying cars will not die, however, and nor should it. Fascinated by the idea is French photographer Renaud Marion, who created a series of photos entitled "Air Drive".

He chose no other backdrop for his "flying" cars pictures but Switzerland. His reasoning is that in places like Geneva, there are many more classic cars on the road, and the buildings are less recognizable, which gives the pictures that certain je ne sais quoi feeling.

The cars and locations are real, just the wheels have been removed. With TV series like Mad Men and Pan AM making waves, and the return of 50's/60's retro in everything from fashion to bars and even cars (see the new Fiat 500), I think Marion has picked an appropriate subject and interesting view of the future.

I hope this comes in my lifetime. 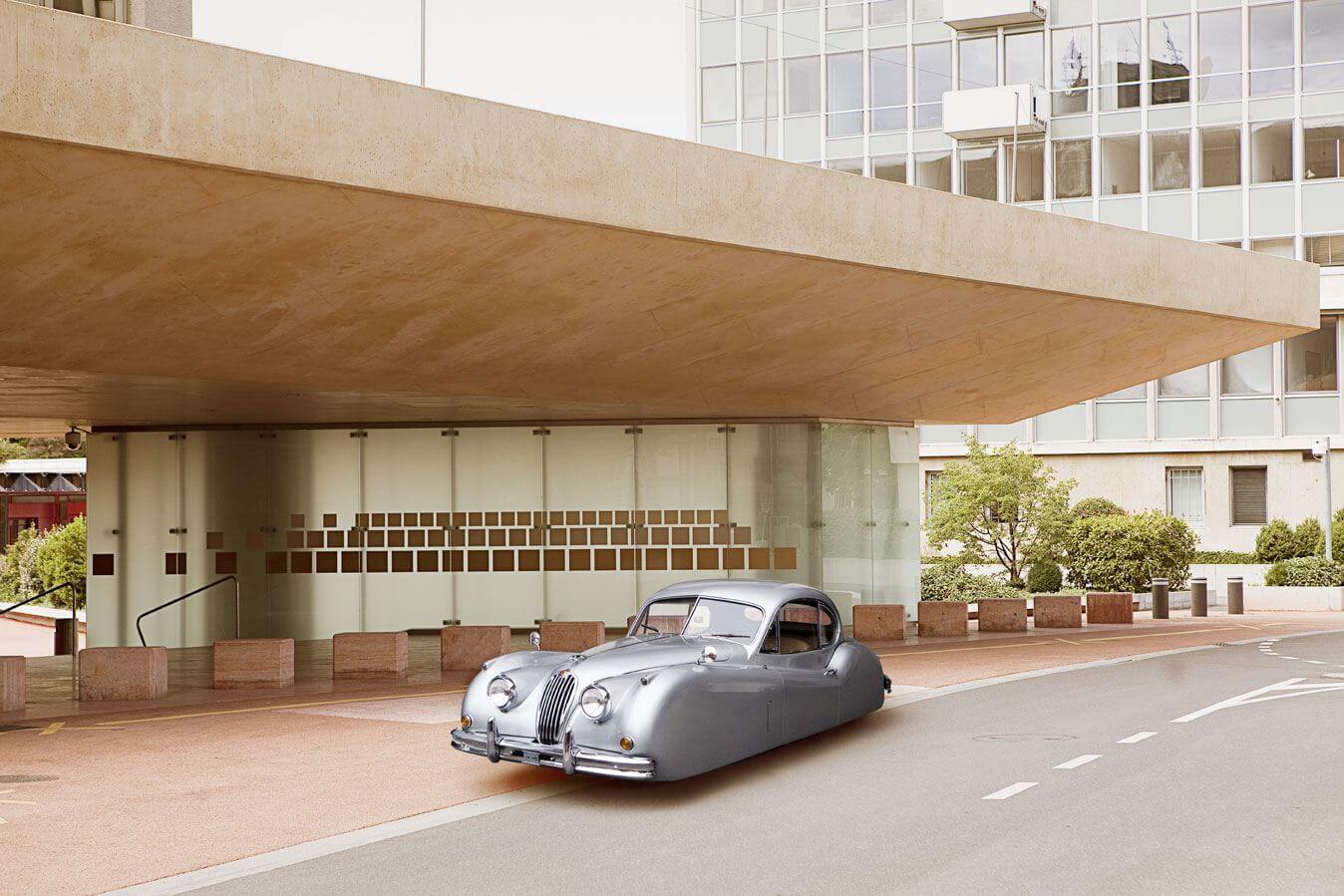 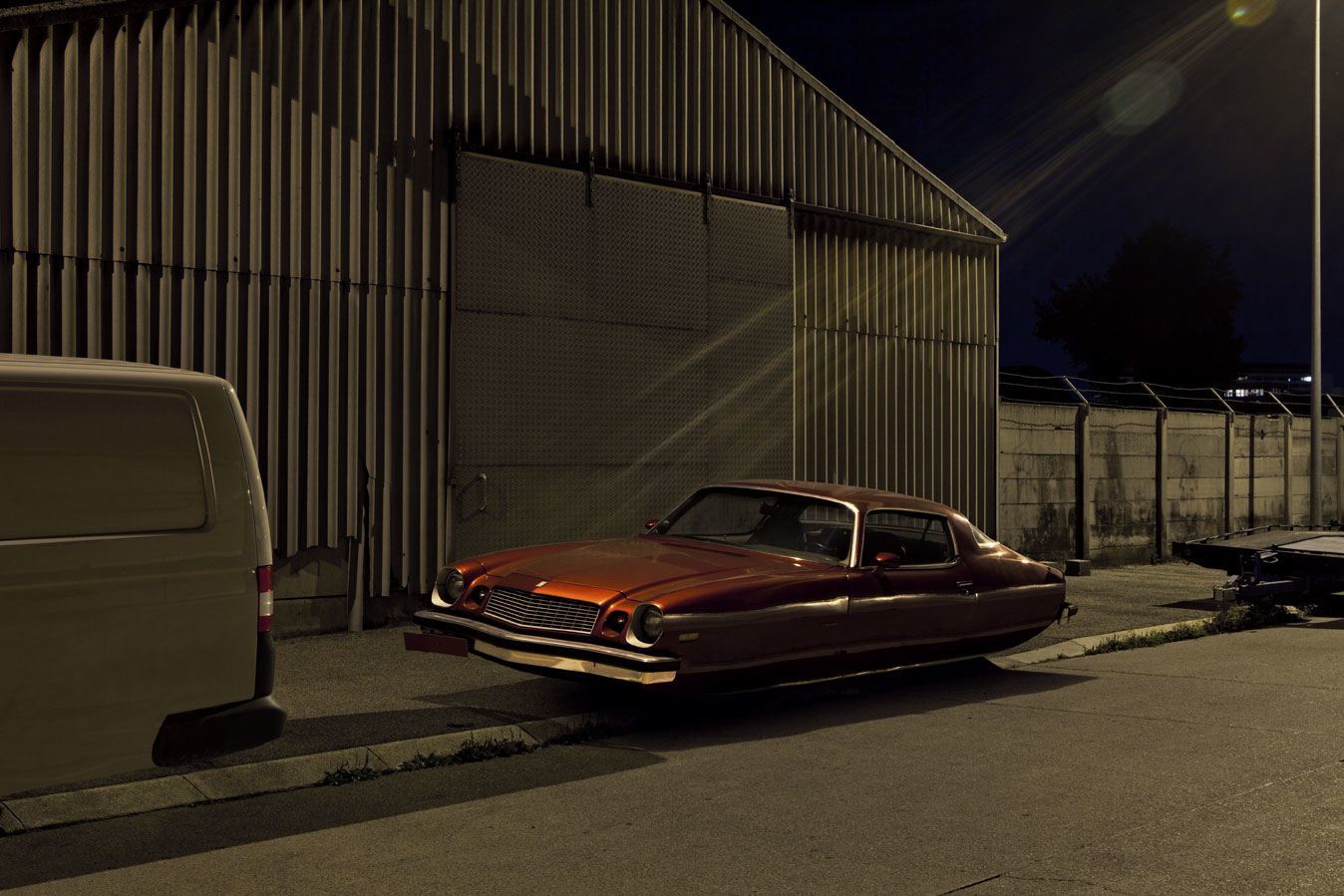 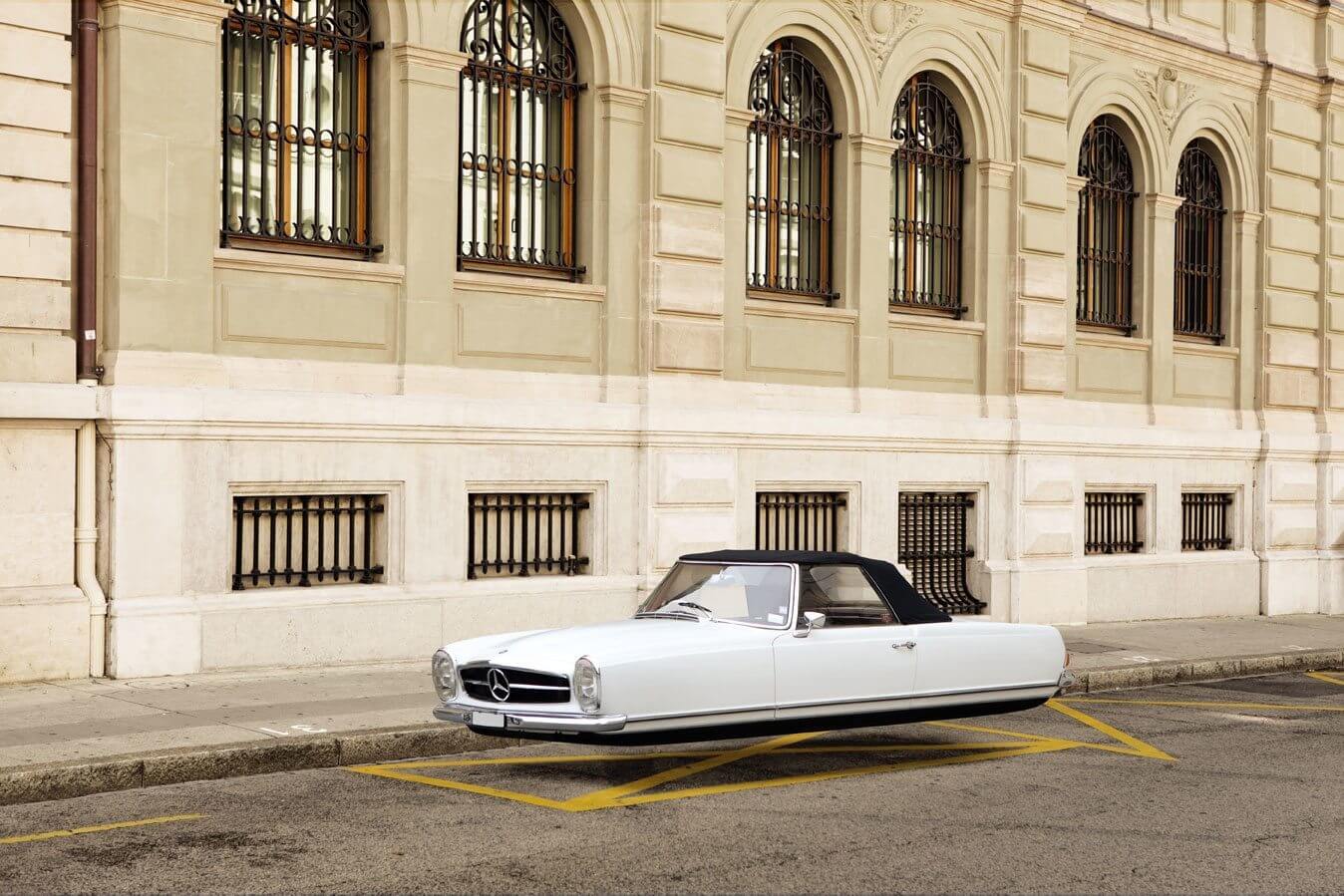 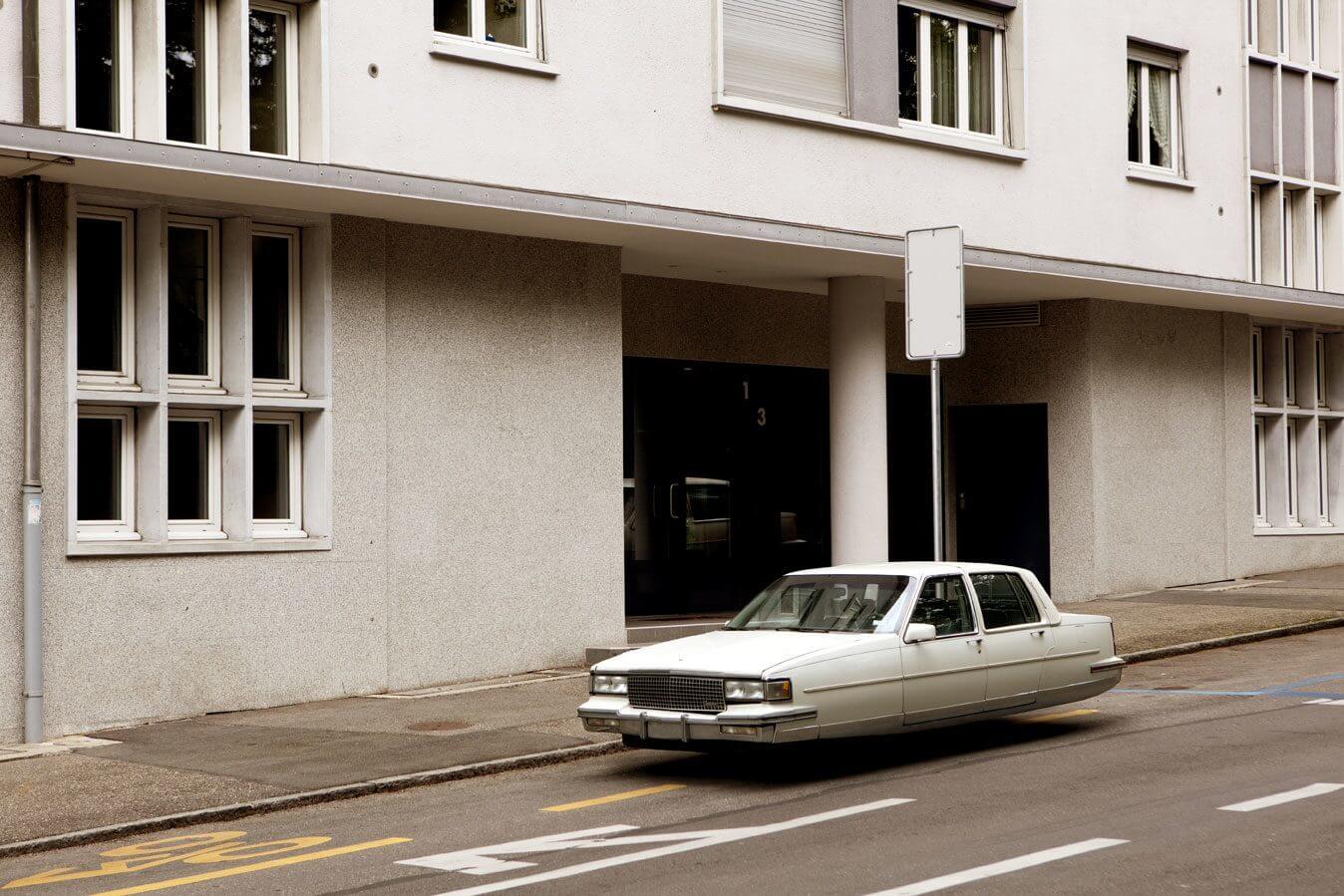 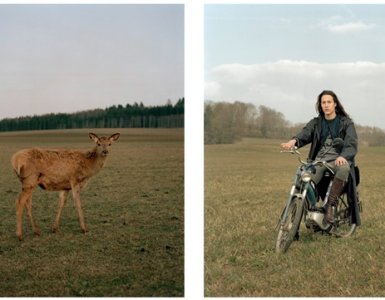 Swiss photographer Yann Gross is the man behind the camera for this eclectic series. He was commissioned to capture the finalist designers of... 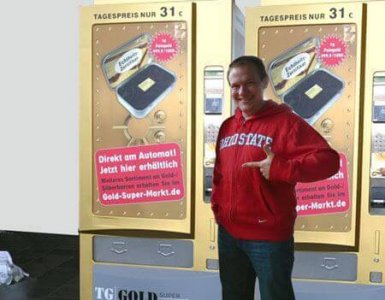 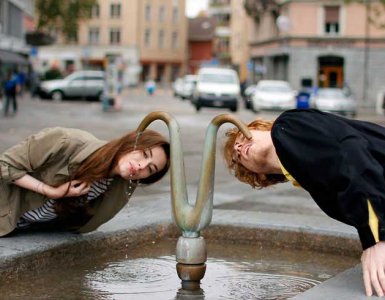 Manage Cookie Consent
To provide the best experience, we use technologies like cookies to store and/or access device information. Consenting to these technologies will allow us to process data such as browsing behavior or unique IDs on this site. Not consenting or withdrawing consent may adversely affect certain features and functions.
Manage options Manage services Manage vendors Read more about these purposes
View Preferences
{title} {title} {title}
49 Shares
Share23
Tweet7
Share2
Pin17
WhatsApp