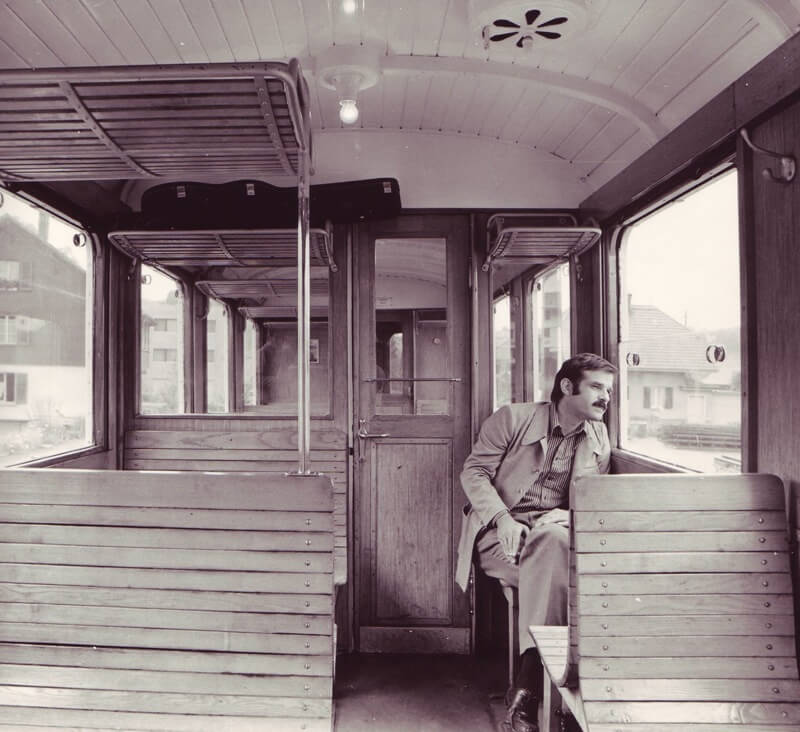 Ask any Swiss person about Mani Matter and they will start singing one of his many songs.

Even those of us who were not born yet when Matter was publishing know the songs by heart. Many learned his songs in school or sang them at the local scouts meetings. "Dr Eskimo", "Bim Coiffeur" and other songs have long become part of Swiss musical heritage.

The sound of Mani Matter's voice singing in the Bernese dialect, with his guitar playing, are almost iconic by now. And every now and then, a Swiss artist will use Matter's great lyrics and melodies to create a cover version (e.g. Matter Rock,a tribute by several Swiss artists).

The biography of Mani Matter

Who was this modern day troubadour? His biography in short: His real name was Hans Peter Matter. He was born in 1936 in Herzogenbuchsee and grew up in Berne (which explains his Bernese accent).

Mani was his scout name, which he adopted as a stage name later on. Many tend to forget that after graduation, Mani Matter studied law and practiced for a few years until he became a popular dialect artist in Switzerland. From the late 1960's, he began giving concerts together with the Berner Troubadours and started his solo career in 1971.

Sadly, Matter died in a tragic car accident on his way to a concert in 1972. Maybe it was his early death (he died at age 36) that helped turning him into an icon of Swiss music and popular culture (as is often the case when famous artists die at a young age, such as James Dean).

It was definitely his unique style of performing, the clever lyrics of his songs and his charisma that make Matter still appeal to so many different people. Most of his songs deal with situations and topics from our daily lives - and are generally relevant to life even today.

One of his most famous songs is "I han es Zündhölzli azündt" ("I lit a match"). Matter had a fine sense of humor, which is apparent in this song about the consequences of lighting a match:

Irene loves traveling, languages and anything Swiss - especially language. Insights into the Swiss language are also a major focus of her blog "A Humorous Guide to Switzerland", which covers pretty much anything related to Swiss life. The Lucerne Festival is a celebration of classical and contemporary music

Every summer for 75 years, the Lucerne Festival has taken over this popular city in Central Switzerland. Once all the dust has settled... 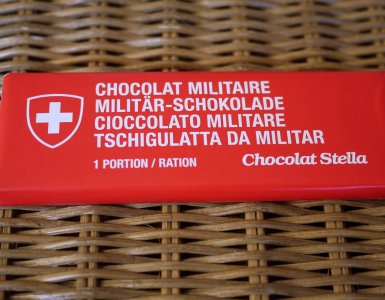 Switzerland has not one but four official languages: German, French, Italian, Romansh. Here's a comprehensive guide on the languages of Switzerland.

Manage Cookie Consent
To provide the best experience, we use technologies like cookies to store and/or access device information. Consenting to these technologies will allow us to process data such as browsing behavior or unique IDs on this site. Not consenting or withdrawing consent may adversely affect certain features and functions.
Manage options Manage services Manage vendors Read more about these purposes
View Preferences
{title} {title} {title}
141 Shares
Share129
Tweet
Share
Pin12
WhatsApp