How to Move House in Switzerland – Quite Literally!

As many of you may know, the former headquarters of Maschinenfabrik Oerlikon – the entire building – was moved 60 m/197 ft southwest to make room for more train tracks. The heritage property reportedly cost around CHF 11 mi to move – paid by ABB, the current owner of the building. This may seem a bit steep, but as a former MFO employee was quoted as saying to the Tages-Anzeiger newspaper, "(In Switzerland), we've paid more for a lot stupider things."

Barbara Flueckiger, Film Studies Professor at the University of Zurich, whose office is directly across from the MFO building, used her iPad to film the move out of her window as it occurred: 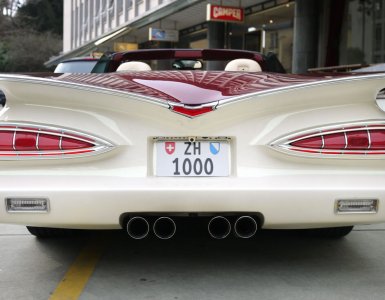 Our statistics show that blog posts listing interesting facts about Switzerland are among the most popular. From geography to airline sickness bags... 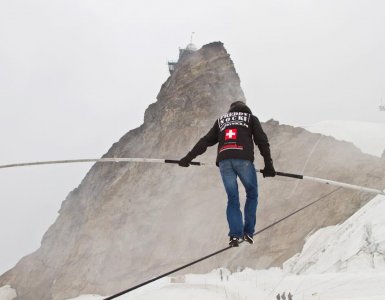 Manage Cookie Consent
To provide the best experience, we use technologies like cookies to store and/or access device information. Consenting to these technologies will allow us to process data such as browsing behavior or unique IDs on this site. Not consenting or withdrawing consent may adversely affect certain features and functions.
Manage options Manage services Manage vendors Read more about these purposes
View Preferences
{title} {title} {title}
3 Shares
Share
Tweet
Share
Pin3
WhatsApp