For once, Newly Swissed has ventured outside of Switzerland to beautiful Tuscany, Italy.

About an hour’s drive from Florence, we found nature’s treasure deep inside a forest of conifers, oak and chestnut trees. There, in a small hut surrounded by barbed wire fencing and under the watchful eye of security cameras lies the natural spring of Acqua Panna. Italy’s mineral water has been bottled at this site for centuries. In the early beginnings of commercial distribution, the water was shipped abroad for its health benefits.

Today, the mineral composition has not changed a bit and the water is a popular choice in fine dining restaurants around the world. (We have started to pay attention as we travel, and we see Acqua Panna and its carbonated sister, S.Pellegrino, quite frequently.)

Back in the 16th century, this precious spring was purchased by the influential Medici, a family of merchants who quickly rose to the top of Florentine society. On this very estate with the natural spring, the Renaissance family built Villa Panna, a Tuscan style mansion with a magnificent view of the surrounding hills.

Today, the mansion serves as a retreat for Nestlé employees and the occasional lucky journalists (Acqua Panna is owned by Nestlé, the Swiss food and drink company from Vevey.) On invitation by Acqua Panna, we are granted exclusive access to the secluded spring in the woods. And as we watch the pure water pour out from the rock, we remember a fascinating fact from the previous night’s launch ceremony of #ImagineToscana: „It takes 13 years for a drop of water to flow through the aquifer and reach the surface.“

What is #ImagineToscana all about?

Just recently, Acqua Panna was granted the worldwide rights to promote its homeland of Tuscany. What better way to spread the love than to invite young storytellers to experience Tuscany? "Back in Renaissance times, artists used paint brushes. But Acqua Panna now wants creatives around the world to use today's tools which we have in our pockets: Smartphones with video cameras," one of the executives said at the launch event in Florence. Born out of this idea is #ImagineToscana, a long term campaign with the goal of user generated content about Tuscany. And the first results are in...

Our favorite entry so far? Mind Escape" by director Davide Fois, which shows what a glass of water can do to you.

In exchange for these magnificent works of art, the people involved in the filmmaking have received scholarships for film school courtesy of Acqua Panna.

Starting in 2017, there was a call to action for other international artists to tell their story about Tuscany. As you can see here, we have already done our part – and we will surely return to capture even more moments… 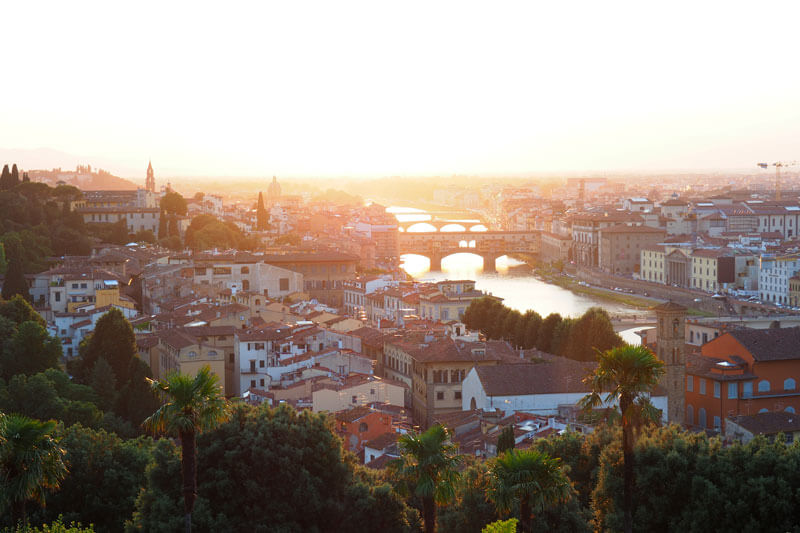 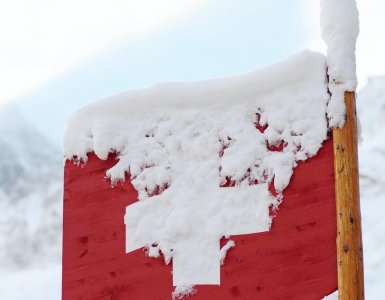 12 myths about Switzerland (and whether they’re true or not)

Say you're a regular Italian who happens to move to Switzerland. You start your new life and slowly learn all the habits of your new country...

Manage Cookie Consent
To provide the best experience, we use technologies like cookies to store and/or access device information. Consenting to these technologies will allow us to process data such as browsing behavior or unique IDs on this site. Not consenting or withdrawing consent may adversely affect certain features and functions.
Manage options Manage services Manage vendors Read more about these purposes
View Preferences
{title} {title} {title}
18 Shares
Share18
Tweet
Share
Pin
WhatsApp