The canton of Jura has a reputation of being little known - both among tourists and Swiss residents.

We have put together eight fun facts about Jura that should get you warmed up. to get you started before you go out there and experience Switzerland's youngest canton. 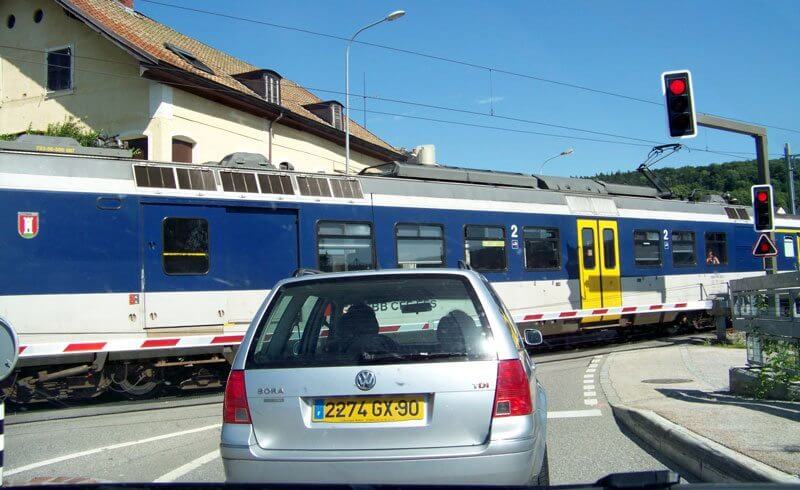 This is how long it takes to head to Paris from Porrentruy in Jura. The high-speed train station in Belfort-Montbéliard in France is located just a few kilometers or a 15 minute drive across the border. From there, TGV trains link the region to Paris in just 2 hours 15 minutes, making Porrentruy the closest Swiss town to Paris.

Porrentruy is in the geographical center of the canton. Half hourly trains connect it to either Basel or Biel/Bienne via the canton's capital, Delémont: For the residents of Saignelégier, Freiberger horses are just as much part of the community as the humans themselves. So every second weekend in August since 1897, a dozen traditional Marché-Concours horse races take place. It is not uncommon to see jockeys who are riding without a saddle.

Building Jura's only freeway, the A16, is a project that is almost as old as the canton. Construction began in 1987 and will at last be completed this year - after 29 years. The freeway will be linking Biel/Bienne to France through the canton of Jura and the Bernese Jura (the French-speaking part of the Canton of Berne that did not join the new canton in the 1970's).

Before the Porrentruy to Delémont section was opened in 1998, commuters had to cross the mighty Col des Rangiers. This posed quite a challenge in the winter... 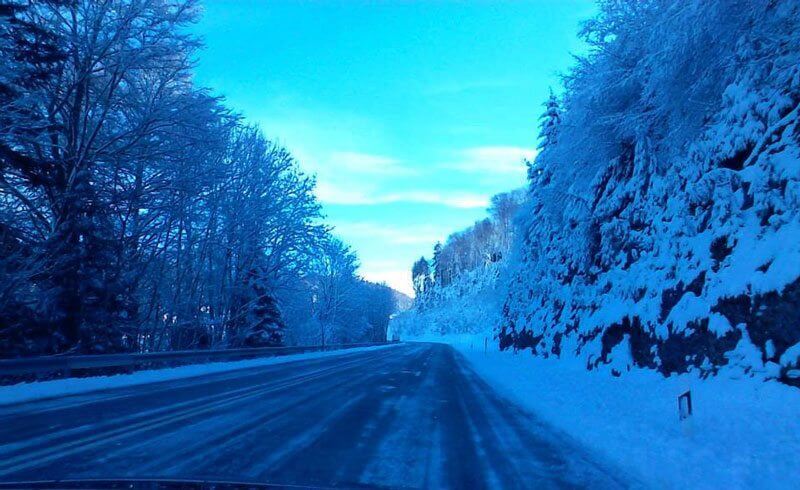 In 2016, Jura will turn 37 years old. It is by far the newest canton to join the Confederation. This is after the Jura population voted to separate from the canton of Bern in 1977, officially founding a canton in 1979. 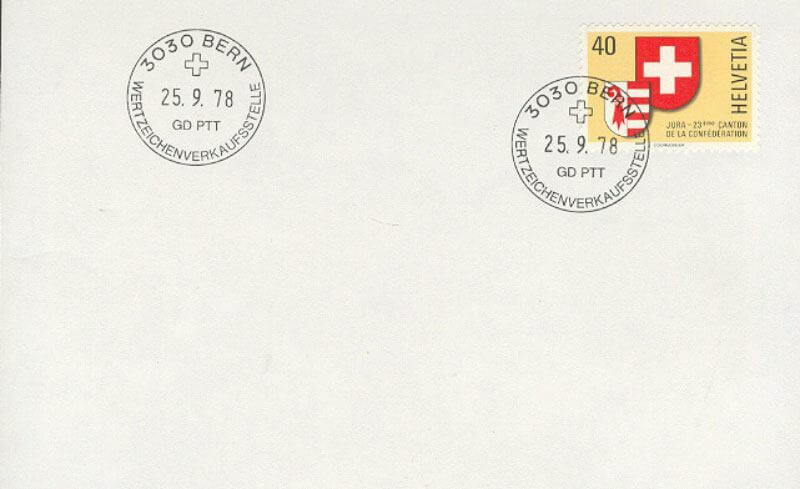 This number eclipses them all: Jura sits on a layer of rock that was formed during the Jurassic period 152 million years ago. The Jurassica museum pays tribute to the ironic fact that Switzerland's youngest canton has the oldest history. Drivers are greeted by this life-size dinosaur situated on a roundabout east of Courtedoux. It is a reminder of the thousands of dino tracks that have been found there: 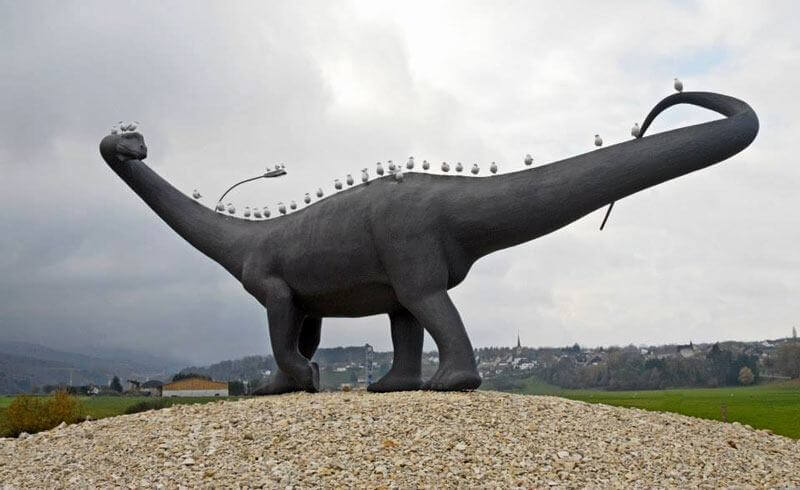 The entire canton of Jura is just 839 sq km in size. This is just a tad larger than the size of New York City (789 sq km). When it comes to the population density, the two places are worlds apart: Jura has just 70'000 residents while NYC is home to 8.4 million.

Please remember: Jura is so much more than stats! Come and discover one of my favorite places in Switzerland by yourself. Manage Cookie Consent
To provide the best experience, we use technologies like cookies to store and/or access device information. Consenting to these technologies will allow us to process data such as browsing behavior or unique IDs on this site. Not consenting or withdrawing consent may adversely affect certain features and functions.
Manage options Manage services Manage vendors Read more about these purposes
View Preferences
{title} {title} {title}
319 Shares
Share306
Tweet2
Share6
Pin5
WhatsApp