How come Zürich never had a chocolate exhibit like the Salon du Chocolat before? This simple question hunted me the entire night at the opening event. 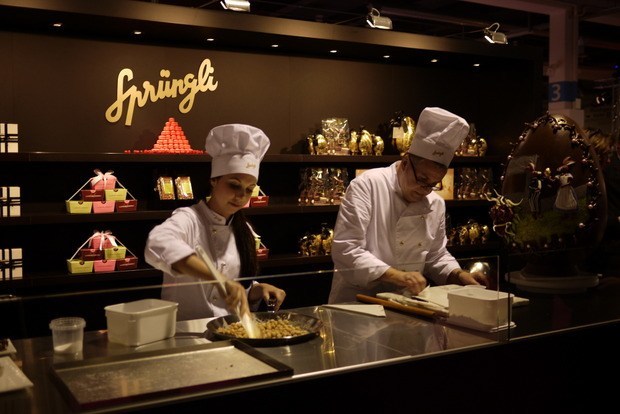 As I wandered among the melting chocolate flavors and finger-licking samples from no less than 33 booths, I had to admit that my French was too limited to go past small talk with the chocolatiers. I felt like the language barrier prevented me from getting more free tastings...

In fact, many participating chocolatiers were from the French speaking part of Switzerland, and most of them would switch to German, but not English. It was a Newly Swissed moment for me that I could not escape from my limited German by simply asking “Können Sie Englisch?”, knowing that most Züricher would shyly start talking in perfect English. I have (arrogantly) taken it for granted over the last two years living in the Northeast of Switzerland...

So I wish that I was at the Salon du Chocolat with French speaking friends in order to dive into the chocolate business much deeper. Even a French phrase book would have enriched my experience. Nonetheless, every little piece of chocolate appealed and tasted amazingly, and the guests were having their happy chocolate moments as well! I loved the metallic-chocolate-rainbow pralinés of Thomas Müller Chocolatier. Now I must visit Sihlcity to try more of Mr. Müller’s original and natural creations! On the other end of the show floor, I found the freshest cacao beans to have ever been imported to Switzerland! Supporting local farmers in Sào Tomé and Principe, this sustainable chocolate project stood out among other exhibitors. Its dark chocolate (70%) is a real knock-out! 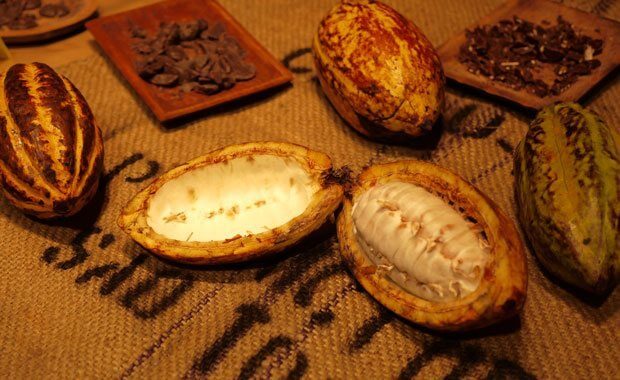 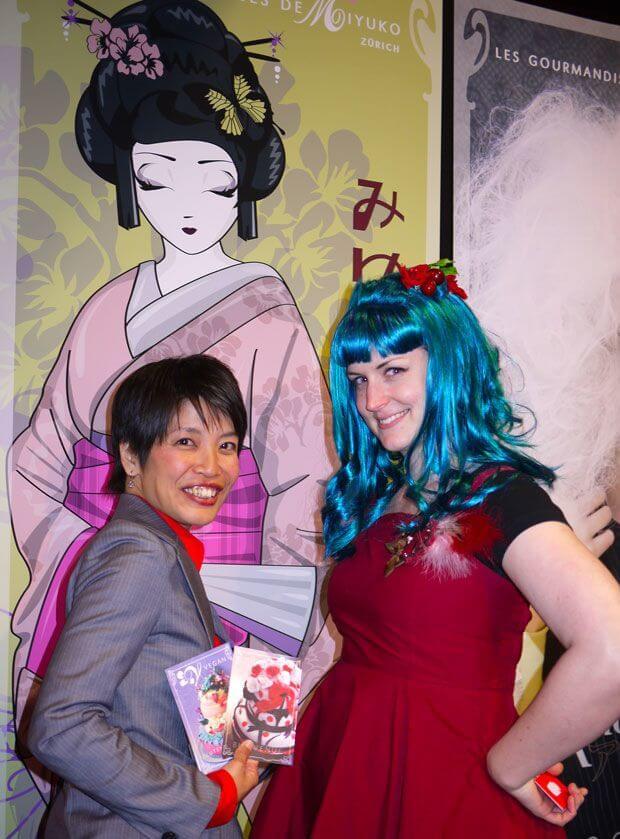 Among fruity or spicy flavors, Miyuko’s matcha truffle was outstanding! The authentic Japanese tea culture has been condensed in a thumb size white chocolate ball with thin, green stripes. We ended up buying two separate sets of praline boxes, one free box with delicious Easter bunny pralinés, and a sample box for a friend to find their own chocolate personality. Funny enough, I did not like his box (or his fruity taste preferences), while he was very interested in trying out my box.

We are still debating to whom we should send the sample box (or to eat it?)... 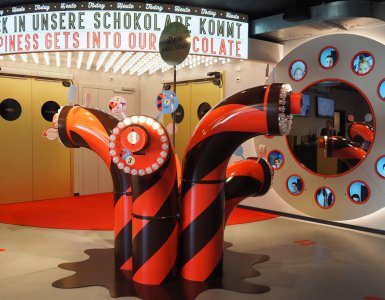 The Chocolarium is a real life chocolate factory in Switzerland

If Willy Wonka lived in Switzerland, his residence would be at Toggenburgerstrasse 41 in Flawil. The Chocolarium is the chocolate factory of your dreams... 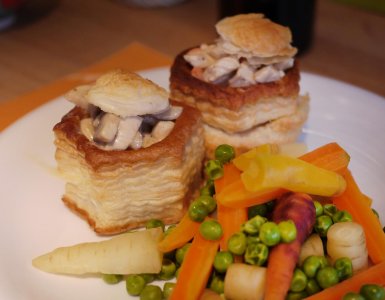 All the favorite Swiss foods from my 80’s childhood

I used to eat these Swiss foods at friends houses, at my grandparents', or at my mom's kitchen table... 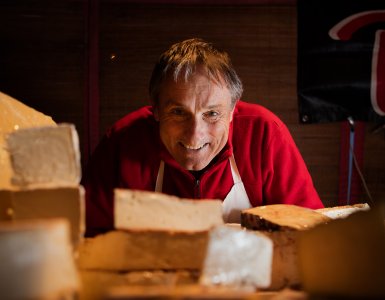 Rolf Beeler is a Swiss cheese affineur at the pinnacle. Due to his extraordinary cheeses, he has been called "The Pope of Cheese."

Manage Cookie Consent
To provide the best experience, we use technologies like cookies to store and/or access device information. Consenting to these technologies will allow us to process data such as browsing behavior or unique IDs on this site. Not consenting or withdrawing consent may adversely affect certain features and functions.
Manage options Manage services Manage vendors Read more about these purposes
View Preferences
{title} {title} {title}
112 Shares
Share2
Tweet
Share
Pin110
WhatsApp