A dozen ways to travel the world in Ticino, Switzerland

No doubt, if Switzerland was a gigantic nursery, its tropical gardens would be in Ticino.

But this southern Swiss canton has more than one face. Spanning from the sparse alps to the glittering lakes and from the deep valleys to the vivid towns, Ticino is versatile by nature.

I have been to Ticino on innumerable occasions, each time falling head over heels in love. Yet while researching this article, I was surprised to discover some gems that look: otherworldly. It is in the valleys off the beaten track where Ticino is hiding some of its most beautiful spaces, such as in Valle Onsernone or in Malcantone. These spots might as well be in Australia or Mexico - or in Oman!

I hope that my cheeky Ticino guide will inspire each and every one of you to go south. How cool would it be if the Americans among you could spend a weekend at "Yosemite"? Or if our Peruvian readers could visit "Machu Picchu"?

Here are a dozen ways to see the world in Ticino, Switzerland:

Australia is actually at Val Colla

Mountain biking in Down Under? It’s possible at Val Colla near Lugano! The panoramic round-trip trail starts in Bogno. From there, you will be crossing the valley floor before ascending to the Capanna Pairolo mountain hut with vistas like these: 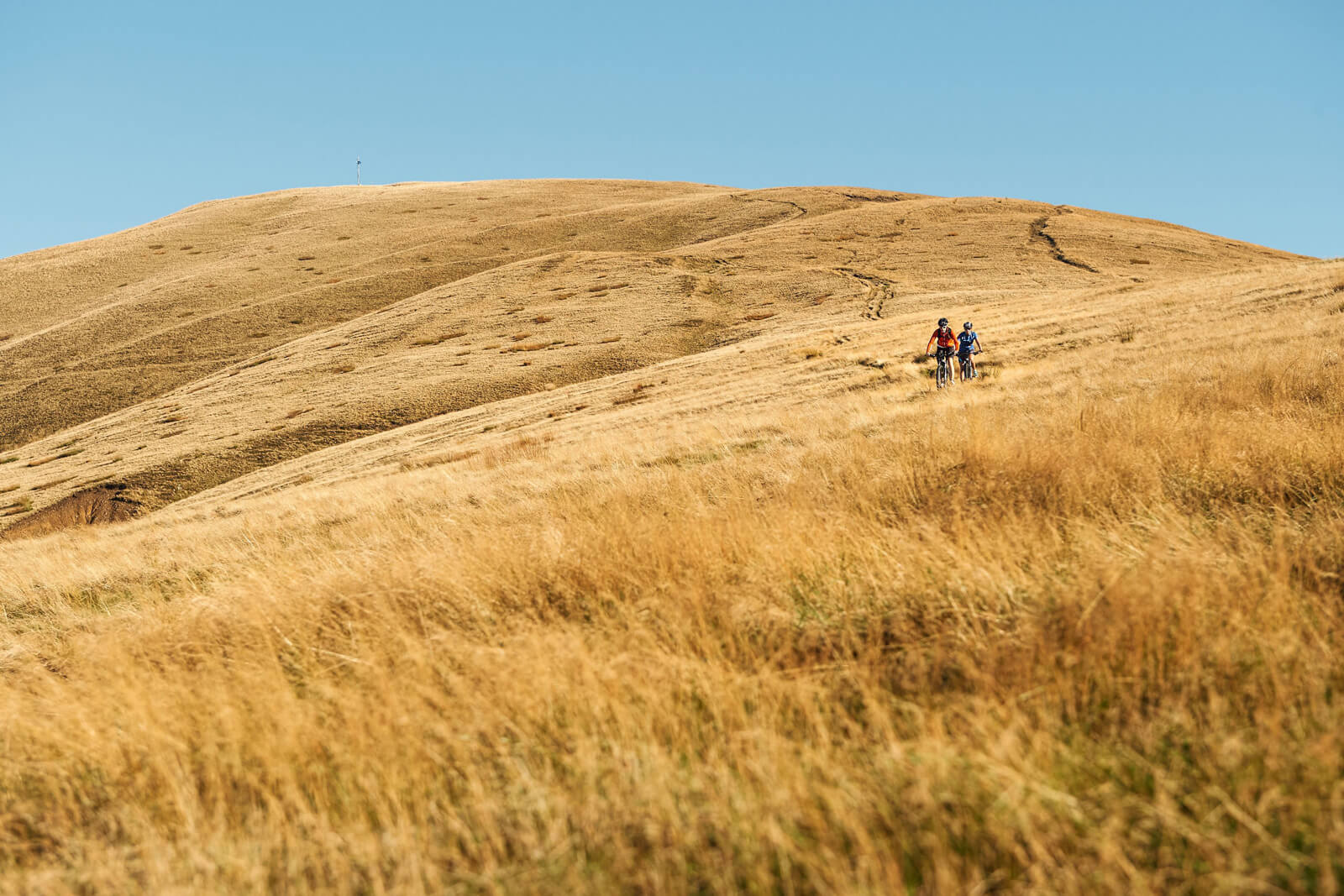 Who knew that Asia is within an easy walk from Ascona? From the town center, follow the hiking signs for Monte Verità where you will find a proper tea plantation and Japanese tea house.

My recommendation at Casa del Tè: order the matcha green tea set which will be prepared in front of your eyes. If you time your visit on the first or third Saturday of the month, you might even be able to witness a Japanese tea ceremony. It's Napa Valley - in Mendrisiotto!

There is a place where very special wines are produced. From fruity whites to distinctive reds, they are among the best in the country. The landscape is characterized by rolling hills overgrown with dense vines. And the climate is mild, inviting visitors for walks through the vineyards.

That place is Mendrisiotto in Ticino! It sure sounds and looks like Napa Valley in California, right? Cheers to that! A wadi in Oman or Parco delle Gole della Breggia?

A lesser known valley in Ticino is Valle di Muggio. Along the Breggia stream in the valley's lower part, there is a spectacular nature park, Parco delle Gole della Breggia. The geology here truly is a window to the past, with rocks dating back 200 million years.

At first glance, the riverbed and rock structures remind of a wadi in Oman. What’s holding you back from swimming in the crystal clear waters of the Breggia? Once a massive fortress belonging to the Dukes of Milan, the Montebello Castle was strategically placed to protect the alpine territories. Today, it is one of the three castles of Bellinzona declared as a UNESCO World Heritage site.

The castle was built in the 13th and 14th centuries - that’s the same timeframe when some of the castles in the Scottish Highlands were constructed. The only thing missing from the picture is a Scottish pipe band, but I am sure there’s a Spotify playlist for that. In the hills above Bellinzona, there is a very long pedestrian bridge called the Tibetan Bridge Carasc. At 270 meters in length and 130 meters in height, crossing this hanging bridge is really quite a thrill. While this bridge is proper in a Swiss kind of way, a similar bridge in Tibet would have hundreds of prayer flags hanging from it.

I recommend you take the cable car from Monte Carasso to Curzútt, then follow the trail through the stone village to the bridge. You could continue the hike all the way back to Bellinzona. The Leventina Valley or Colorado, USA?

With the rugged Gotthard massif in the backdrop and the Ticino River snaking southward, the Leventina Valley might as well be somewhere in Colorado's Rocky Mountains.

What’s holding you from saddling up and trying Western style horseback riding? The "Leventinawestern" ranch offers short tours, one-day rides or even camps for cowboys and cowgirls of all ages... Marvel at "Yosemite Falls" in the Bavona Valley

High above the hamlet of Foroglio, there is a majestic waterfall that reminds of Yosemite National Park. At 100 meters, the Cascata di Foroglio is nowhere close to the 739-meter Yosemite Falls. But I assure you that you will forget about the facts once you reach the top of the falls...

I recommend taking the postal bus to Foroglio in the back of Valle Bavona. After climbing to the top of the falls, hike back towards Cavergno. But before you depart, have a good look at Foroglio. Could this be Machu Picchu, Peru? 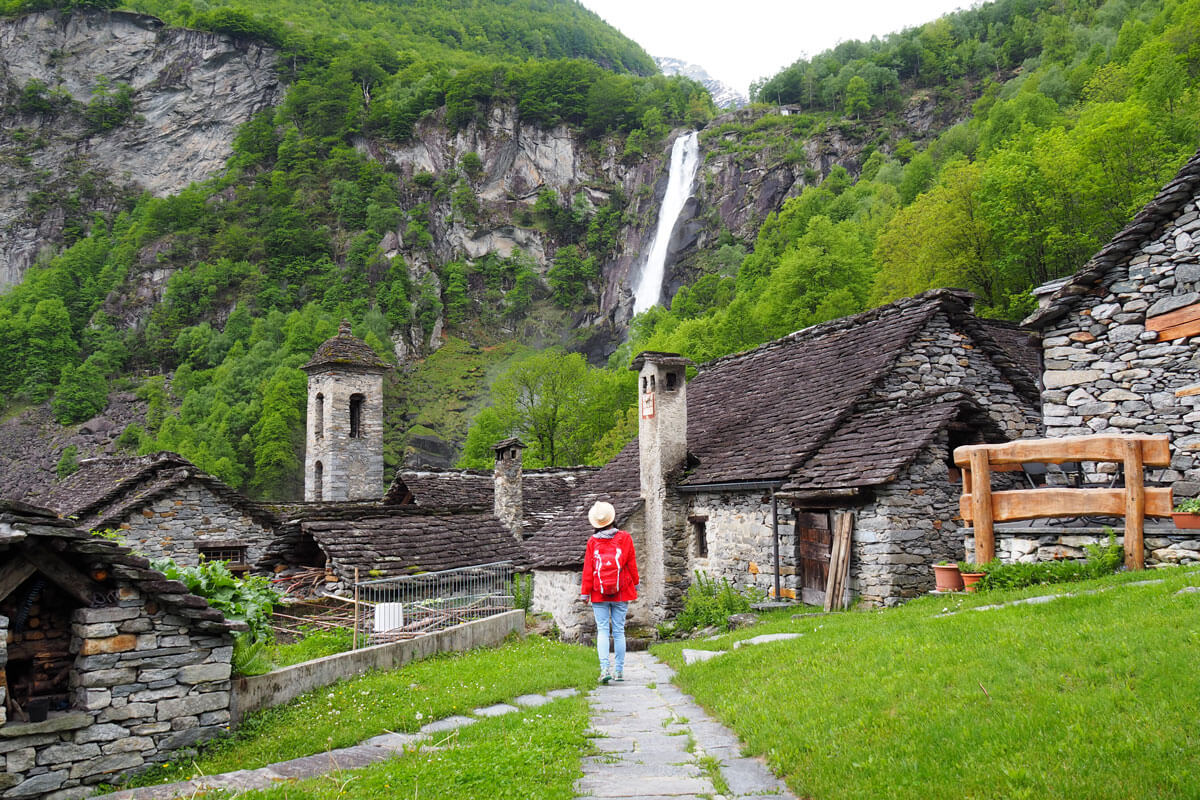 The Onsernone Valley vs. The Island of Hawai'i

Narrow your eyes and you will see the resemblance of the Onsernone Valley with the Big Island’s Waimanu Valley… A lush forest covers the steep valley slopes, and there are meadows, waterfalls and gorges.

A narrow winding road makes its way to the back of this remote valley. Along the way, explore some of Ticino's most charming stone villages, but be aware that parking is nearly nonexistent. Instead, hop on the postal bus and get off wherever you please. In Loco, I can recommend the Museo Onsernonese which explains the valley's cultural heritage.

No Caribbean pirates at the Brissago Islands

When seen from a distance, the glittering waters of Lago Maggiore might as well be the Caribbean Sea. Yet off the shores of Ascona are not Barbuda or Saint Kitts, but the Brissago Islands.

The lake's jewels can be reached via a public boat. But to get a head start from everyone else, charter a private transfer. This will give you nearly an hour of solitude, akin to having your own Caribbean island. Have a shower at the Swiss-Mexican twin falls

The resemblance between Mexico’s Cascadas de las Golondrinas and the Piumogna Waterfall in Ticino is striking. And with each dropping from about 35 meters of height, I would go as far as declaring them “twin falls”!

Located in Faido, the waterfall of Piumogna can easily be reached by foot. From there, you could even venture on to try horseback riding in nearby “Colorado, USA.” And finally, Rio de Janeiro is as close as Lugano!

The bay views from atop Monte Brè are something else... I particularly like to go there to watch the sun go down after a day of dolce vita in Lugano.

Having been to Rio de Janeiro, this view always takes me back to Brazil. By no stretch of the imagination, San Salvatore across the lake might as well be Sugarloaf Mountain. And the shores of Lugano resemble Copacabana beach... 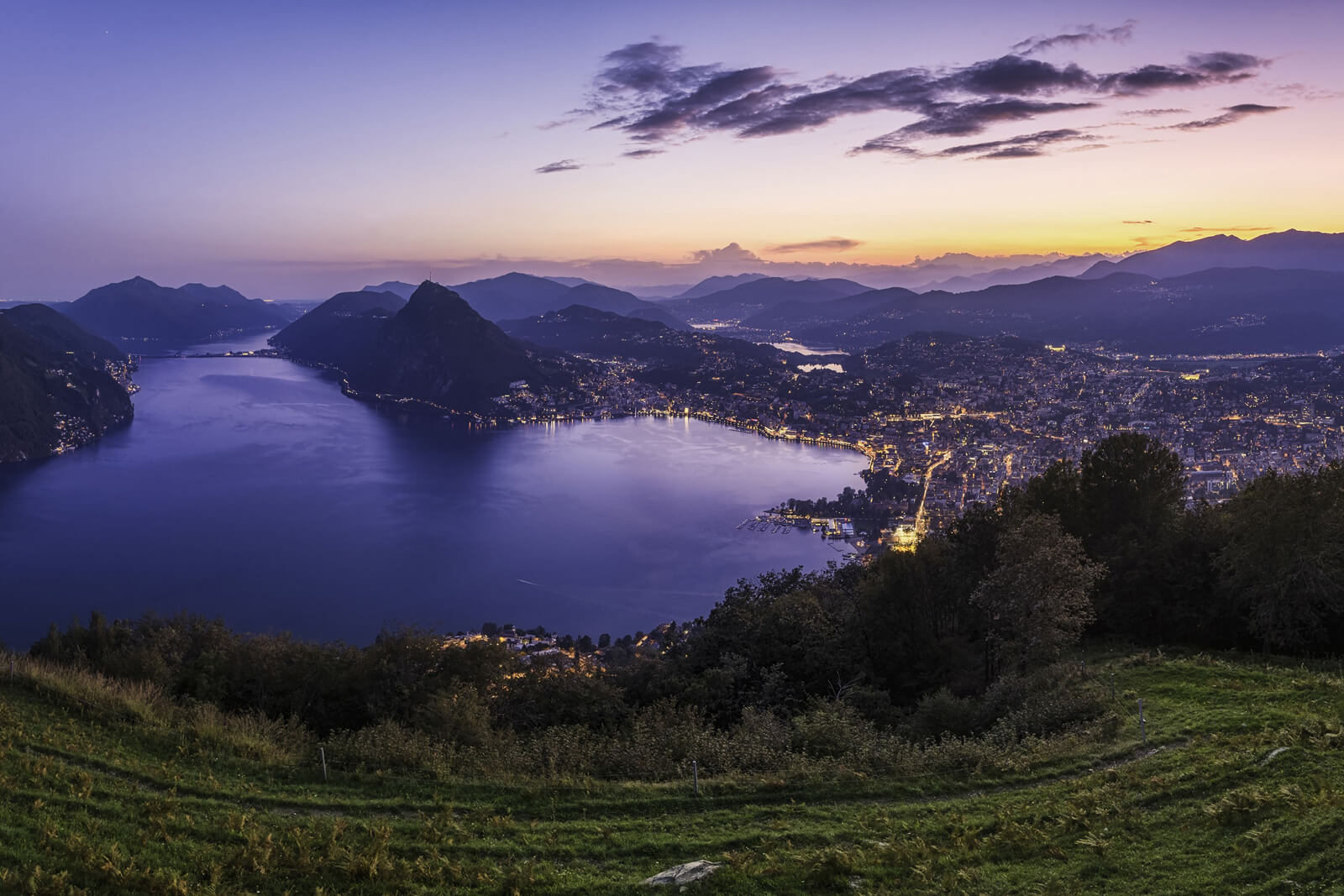 Skinny dipping in hot springs is a heavenly moment for many Japanese, especially for those living abroad. At the Lenkerhof Gourmet Spa Resort...

Manage Cookie Consent
To provide the best experience, we use technologies like cookies to store and/or access device information. Consenting to these technologies will allow us to process data such as browsing behavior or unique IDs on this site. Not consenting or withdrawing consent may adversely affect certain features and functions.
Manage options Manage services Manage vendors Read more about these purposes
View Preferences
{title} {title} {title}
3K Shares
Share2K
Tweet1
Share
Pin967
WhatsApp