With a legacy of poster design and surreal art, Switzerland is more creative than its organized image would betray.

In the last century, illustrator H.R. Giger gave the country an international reputation, building on the legacies of artists such as Paul Klee, Jean Tinguely, and Alberto Giacometti. Now, in the 21st century, illustration encapsulates a range of disciplines, both digital and analog. And there are plenty of Swiss practitioners flying the flag for both.

Here, we have picked out seven contemporary illustrators who demonstrate this breadth of style and showcase modern Swiss creativity at its finest.

Hours can be lost exploring the vibrant scenes of Dexter Maurer. His imagination seems to run wild as monsters and aliens clash over robots, machines, and kites. In the background sits the familiar landscape of Switzerland, while the characters in the foreground operate with a manic intensity. Not for the faint-hearted. 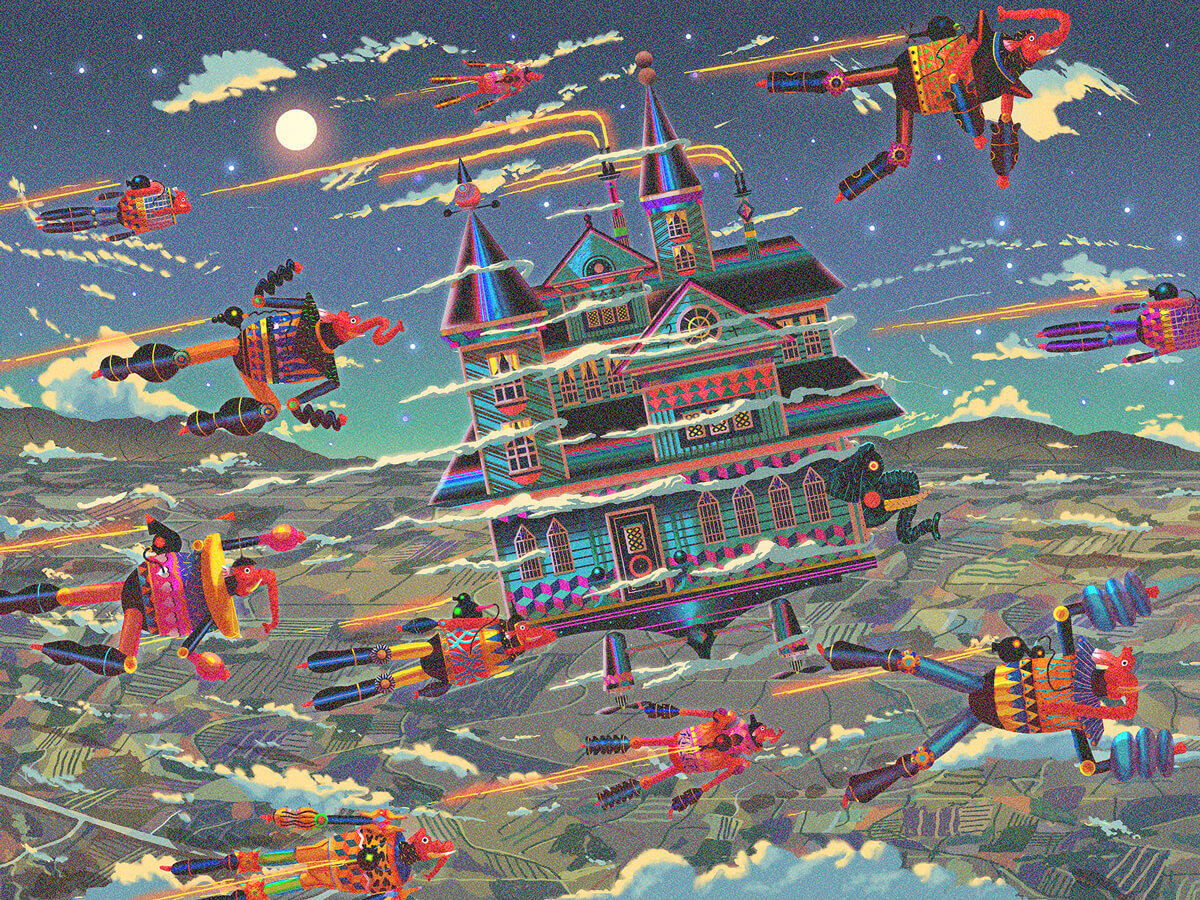 Color, contrast, and contour sit at the heart of Coulon’s work. A graphic designer and illustrator, Anais Coulon has recently collaborated with the DupontDupont store for a series of abstract pastel patters that evoke the sun and the sea.

Her distinctive color palette gives her work a sophisticated look, offsetting the curves in her trademark silhouetted figures. The great outdoors is the subject for the illustrations and animated GIFs of Jamie Oliver Aspinall. His simple characters speak volumes about the people we meet on hikes every weekend. There is plenty here for kids, too.

His charming woodland creature tattoos are available under his Schnuppe moniker. 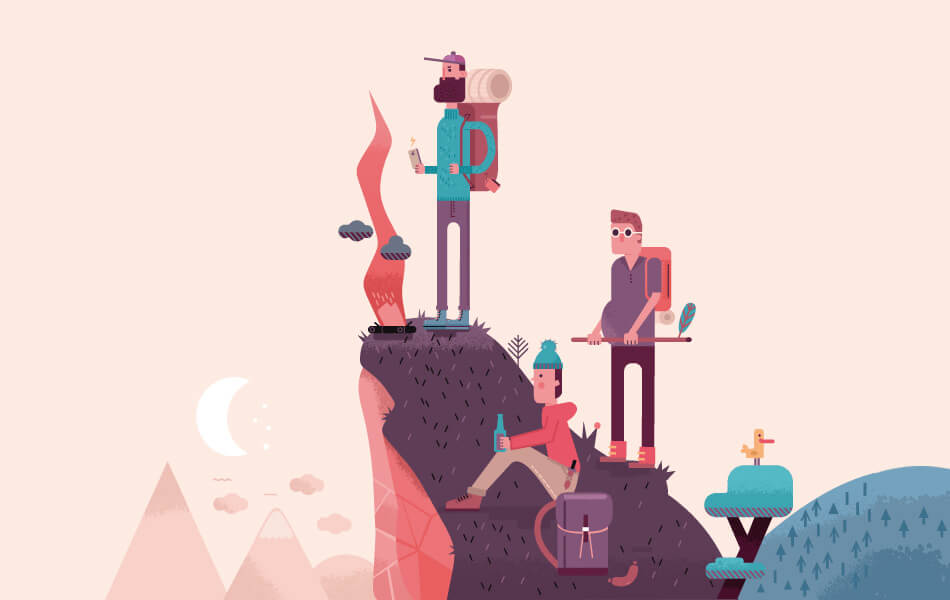 Operating on the fringes of collage and digital art, the work of Julia Geiser has an ethereal quality about it. It occupies a kind of Victoriana nostalgia niche, yet still feels very 2017 thanks to her technique of using images found online.

The surreal juxtapositions constantly surprise and delight. There is a hint of Monty Python’s Terry Gilliam to them, too. And her "blob’s life" series of GIFs are sure to bring a smile to your face. In the book "The End of Bon Voyage", a classic tale of seafaring is brought to life through line drawing. The devastation of a shipwreck and the haunted eyes of a sea captain are rendered all the more intense by the medium of the felt-tipped pen. Meanwhile, try and spot the hidden penguin in the chaotic illustration of Moby Dick for Penguin’s audio-books series.

Bernese illustrator Jared Muralt is a master at his craft. Peek through his sketchbooks on his website for an insight into his process. 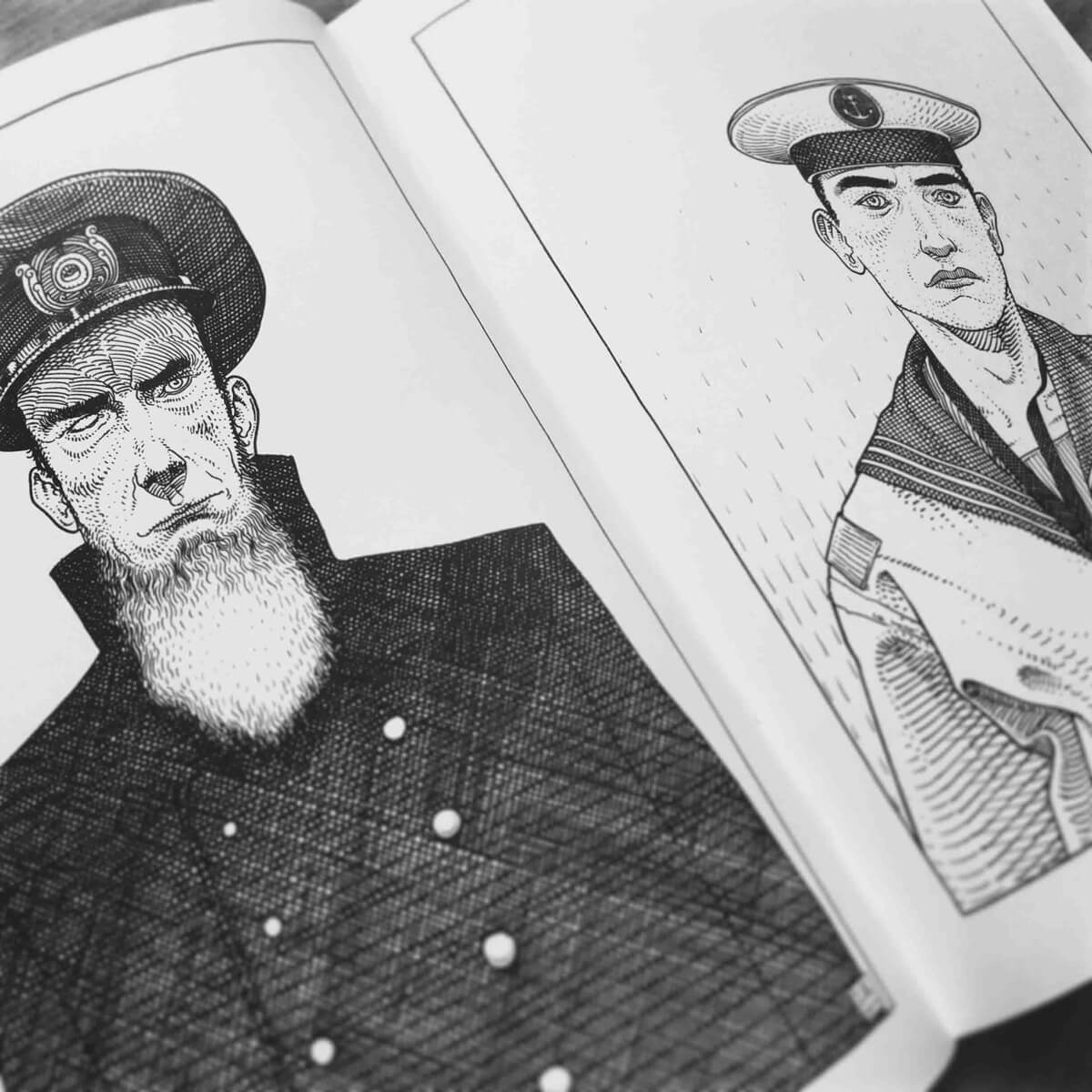 Sitting firmly on the traditional side of illustration, Angelo Boog creates beautiful and intricate images. Whether drawing animals, plants, or people, the attention to detail in his work is stunning. That’s just as well because he often specializes in stamps.

His "apples" stamp series for the country of Liechtenstein is particularly inviting. If this is not your taste, his Swiss dinosaur stamps are just as beautiful - and a tad more dangerous. A giant of the contemporary illustration scene, you cannot have missed Lodge’s clown image on last year’s Circus Knie posters. This image is indicative of his ability to create characters and scenes that ask more questions than they answer.

Always operating using minimal colors, Gregory-Gilbert Lodge is a master of technique and embodies the belief that less is more. Luc Benyon is a British writer and communications specialist based in Zurich. He has an unhealthy appetite for design and advertising history. 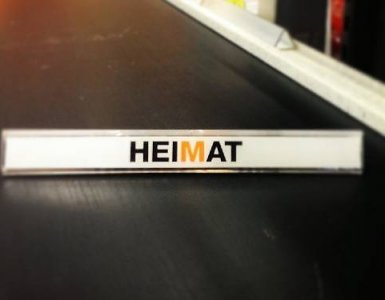 Khurum Khan took his drone to Switzerland, and here’s the result

Manage Cookie Consent
To provide the best experience, we use technologies like cookies to store and/or access device information. Consenting to these technologies will allow us to process data such as browsing behavior or unique IDs on this site. Not consenting or withdrawing consent may adversely affect certain features and functions.
Manage options Manage services Manage vendors Read more about these purposes
View Preferences
{title} {title} {title}
200 Shares
Share175
Tweet
Share18
Pin7
WhatsApp