Despite a relaxing lunch at the lake, I had a headache all day yesterday. I simply had no clue who to blame until I read the newspaper this morning: It's CERN! The world's largest particle accelerator project located near Geneva, Switzerland, had broken a record by circulating two proton beams in their underground tunnel to generate 3.5 billion volts of energy (the previous record was at 1.18 billion volts). I am absolutely convinced that there is a direct correlation between my having a headache and this insane amount of energy brewing just 300 km from where I live!

My wife supports this thesis fully, which I find very honorable of her! She argues that there is some serious Angels & Demons stuff going on, but I don't want to go into any details at this point. She mentioned words like "dark matter" and "collision", as well as "Tom" and "Hanks".

Regardless, I am not going to blame CERN for what happened to me yesterday, because they are actually noted for being the birthplace of the World Wide Web... Thanks, CERN, for making Newly Swissed possible in the first place! 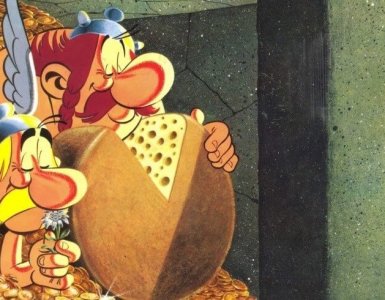 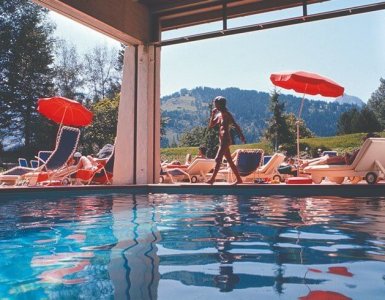 Manage Cookie Consent
To provide the best experience, we use technologies like cookies to store and/or access device information. Consenting to these technologies will allow us to process data such as browsing behavior or unique IDs on this site. Not consenting or withdrawing consent may adversely affect certain features and functions.
Manage options Manage services Manage vendors Read more about these purposes
View Preferences
{title} {title} {title}
8 Shares
Share
Tweet
Share8
Pin
WhatsApp