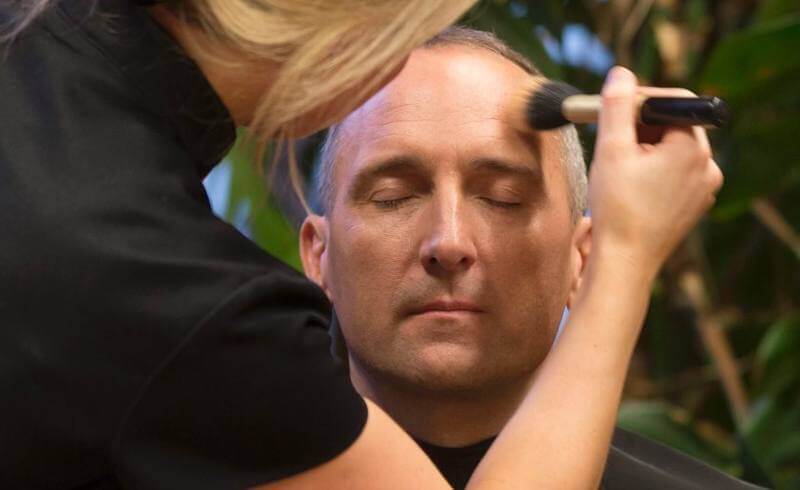 If you love cultural diversity, you've got to love Switzerland.

Among only 8 million residents, 25%+ of whom are immigrants, we have four official languages, at least 18 types of cheeses, and regional sports too weird to be believed (cattle battles, frozen-lake polo, and my favorite, "farmer's golf," which involves throwing a giant paddle up to stop a tiny puck that another guy has hit with a weighted wire and then ... oh never mind).

Swiss diversity even extends to politics. We have seven active political parties, and that's not even including The Radical Christian People's Hand-Puppet Party, which is so arcane that membership has yet to break into single digits. But now it turns out that, in political diversity at least, CH is being challenged by our tiny cousin, Liechtenstein. This monarchical principality of just 36'000 souls who enjoy one of the highest standards of living in the world thanks largely to zip-lip banking, sits like a mole on the hip of Switzerland along the Austrian border. The country has just held parliamentary elections, and... wow.

A new “Independent” party, the DU, has come out of nowhere to gain four seats in the 25-seat parliament. One of the new parliamentarians is a patent attorney; another is a 60-year-old cross-dressing mechanic. Making this political success even more remarkable is the fact that the DU party website insists that it’s not a party at all. I love these guys already.

But this colorful parliament can be dissolved, and any law it passes vetoed by Liechtenstein’s Prince Hans-Adam II (he recently insisted on maintaining his kingdom’s ironclad law against abortion). So we in Switzerland are hoping he doesn’t conquer us anytime soon.

Still, as an American whose two political parties look increasingly like 2-dimensional cartoons of their former selves, I suggest my legislators schedule a working lunch with the prince, the patent attorney and the cross-dressing mechanic. They could take a little lesson from Liechtenstein. Here is an interesting proposal which I recently read about. It is by a government agency and is based on two undisputable facts about Switzerland: 1. One third of the surface area is covered with mountains, but...