Elections: No Thanks, Say the Swiss. Again. 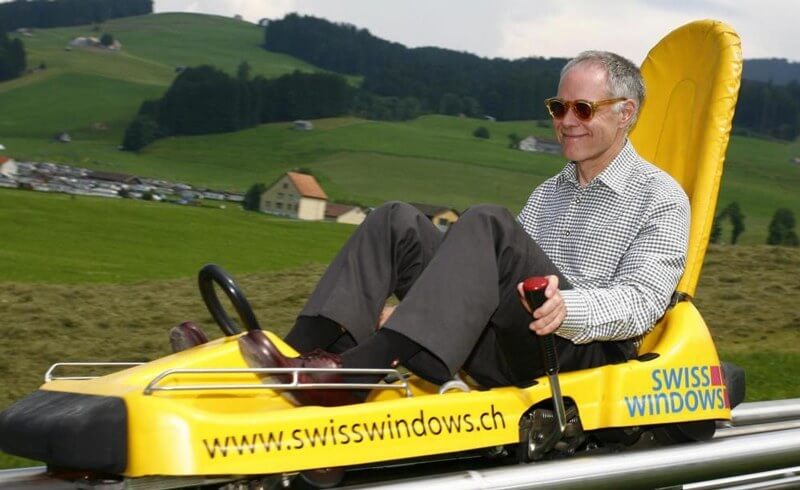 Last week, the Swiss voted on a topic of profound national importance that would boggle the minds of most Americans.

The overwhelming majority of Swiss voters (76 percent of those who turned out), voted (again) in favor of keeping the current system of choosing the country’s highest executive body, the seven-member Federal Council.

These councilors are chosen not by popular vote, but by the 246 representatives of the two-house Federal Assembly. The representatives belong to one of eight political parties. Switzerland also has another seven active political parties without a seat in the federal assembly, but they can stand around in the hall when the Assembly is in recess in order to try and convince their confrères to vote for their proposal to fund that new cheese research facility.

The seven members of the Federal Council each have their own portfolio (health, foreign affairs, chocolate, etc.) Each year, one of these politicians is elected by the Federal Assembly to be the country’s president. The 8 million Swiss citizens have no direct vote in choosing their president. And these normally quite sensible citizens have just voted (again) to say they think this arrangement is just fine.

Direct Democracy, all the way

What makes this even more remarkable is that Switzerland is justifiably famous for its system of direct democracy, where voters are frequently called upon to give thumbs up or down on a wide range of local, cantonal and federal issues.

My Swiss wife receives a packet of ballots in the mail approximately every 10 minutes. Issues range from the initiatives by the far-right Swiss People’s Party to pull out the toenails of all immigrants wearing a hijab, to proposals by the far-left Green Liberal Faction to sponsor beleaguered Swiss winemakers for holidays in France to drink up the expertise there.

In between, the 15 other political parties offer opinions in subtle shades of grey that would dismay most Americans who prefer their politics in simple two-party black and white.

So why would the Swiss populace, so obsessed with direct democracy, vote (again) to forego their right to directly choose their most powerful political leaders, and even their own president?

The answer can be heard in a dazzling radio interview with Jonathan Steinberg, a gentleman so smart, well-informed and articulate that he will make you want to soak your brain in a vitamin bath.

His main point is that the Swiss believe the current system insures that their leaders will continue to be unsullied by dangerous charisma, which of course can compromise sensible decion-making. He does note the one exception, Doris Leuthard, who is - let's be honest - quite a babe. How this councilor (and former president) got voted in with this obvious defect is a mystery. 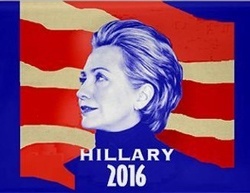 With all due respect to Mr. Steinberg, obviously, the Swiss voters’ decision to keep the system of indirectly electing members of the Federal Council was stupid and ignorant. Don’t they realize that they are robbing themselves of the wonderful, never-ending spectacle of presidential campaigns? (Hillary 2016 bumper stickers available soon!)

Have the Swiss learned nothing from the United States about democracy? Interestingly, the APPP states that "the use of presentation software costs the Swiss economy 2.1 billion Swiss francs (US$ 2.5 billion) annually." Their noble mission is not to abolish PowerPoint presentations from the... 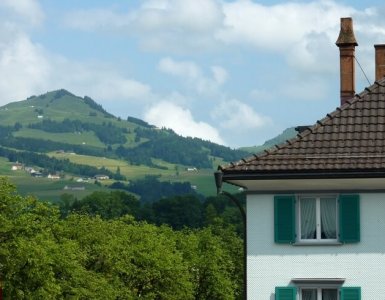 Despite not being nestled on the jagged cliffs of the Aegean sea, Switzerland did have similarities with ancient Greece over 700 years ago...