Recently, I was driving through the countryside near Zürich and about ran into a ditch! In the green pastures near Winterthur, I had spotted what looked like a UFO! 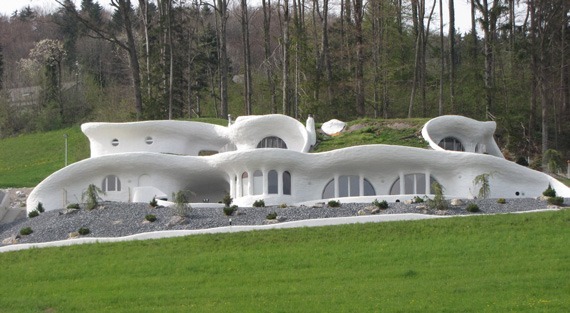 As it turns out, I was looking at a very unconventional "earth home" by Vetsch Architektur. This curvy residence appeared perfectly blended into the landscape, even though its white walls made it stand out. I could not help but be reminded of Gaudí's buildings in Barcelona. 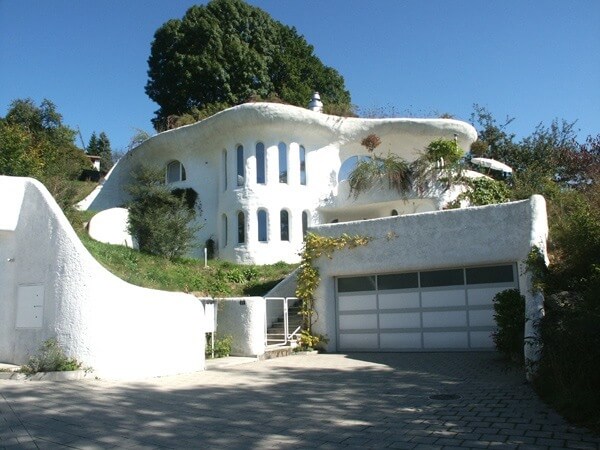 Back home, I googled this unusual architecture and was surprised to find out that there are several other earth home communities in Switzerland - and more than 70 worldwide!

It actually makes ecological sense to move into a hobbit house, because the natural insulation of the turf reduces heat loss during winter and provides natural cooling in the summer. The rooftops are usually covered with soil and plants, further enhancing energy independence.

According to the architect, these homes will even withstand storms, earthquakes and fires! Mr. Vetsch refers to this protective property as a "third skin", which seals the living quarters off from natural disasters. Now, could you imagine living in an earth home? Why do they appeal to you, or what turns you off? Ticino became a meeting point for a bunch of great talents from all over Switzerland. What's their talent? They rock on Instagram! Swiss Instagramers... 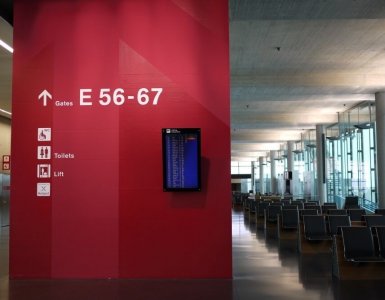 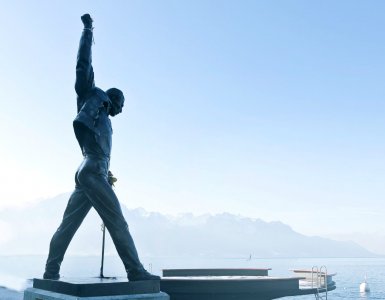 From the shores of Lake Geneva to the lush alpine valleys of Bern, statues in Switzerland are in some rather privileged spots.

Manage Cookie Consent
To provide the best experience, we use technologies like cookies to store and/or access device information. Consenting to these technologies will allow us to process data such as browsing behavior or unique IDs on this site. Not consenting or withdrawing consent may adversely affect certain features and functions.
Manage options Manage services Manage vendors Read more about these purposes
View Preferences
{title} {title} {title}
42 Shares
Share8
Tweet
Share
Pin34
WhatsApp