The Beatus Caves are a (former?) dragon’s lair above Lake Thun 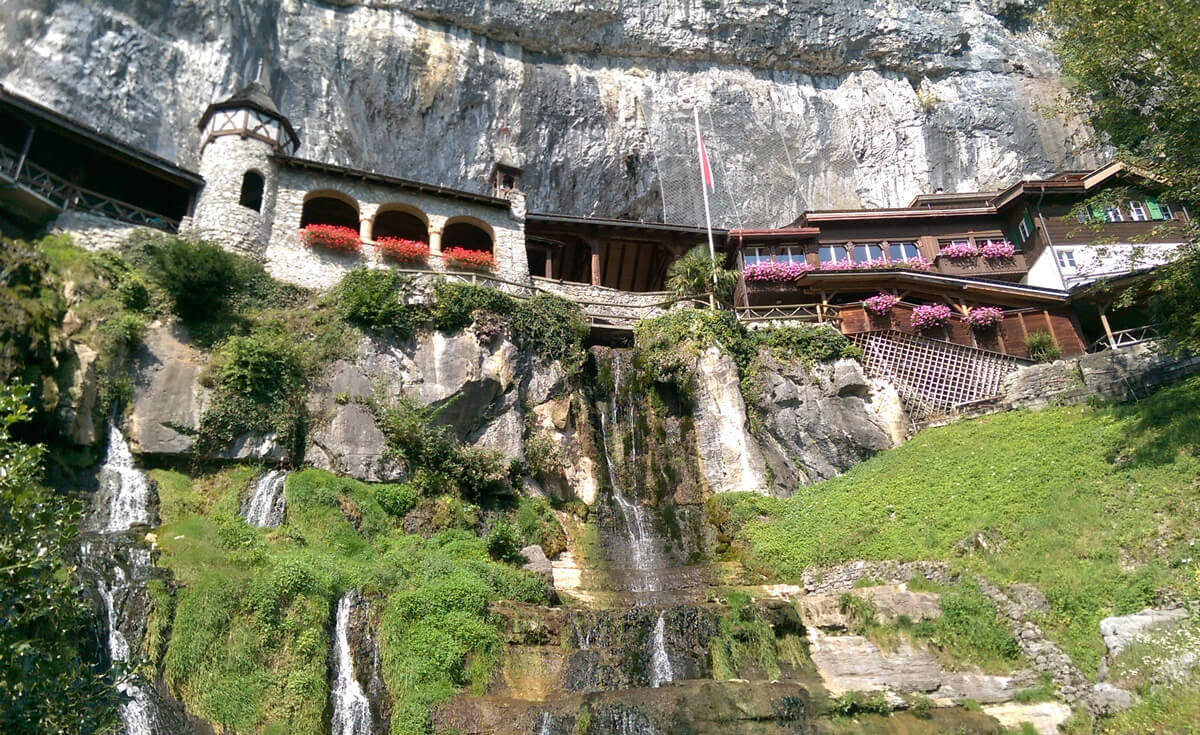 On a recent sunny Sunday, my husband and I set out on a mission to ride our scooter along Lake Thun towards Interlaken.

The plan was to breathe in the fresh air while taking in as much sun as we could. We passed landscapes shining in various shades of blue and green, and occasionally we passed lush green forests. We soon reached Beatenberg, a town lining the longest main street in Europe. The name sounded familiar and I remembered the Beatus caves. Not one to decline a touristic excusrion, Martin graciously took me to visit the caves.

The story of the Beatus caves involves a dragon.

A long time ago, the Beatus caves were home to a vicious dragon. At least this is the belief in popular folklore. For obvious reasons, the villagers were terrified of the monster. However, no one dared to venture close to the caves.

At least not until the arrival of St. Beatus, an Irish saint who came to Switzerland in order to spread Christianity. As he sailed along Lake Thun, St. Beatus often spotted the black hole from his boat, wondering what the opening led to. After interacting with the villagers, he heard tales of the dragon and realized the hole was actually the doorway to the dragon’s residence. The villagers begged him to do something about the dragon menace, so St. Beatus bravely set off to the mountain.

Legend has it that St. Beatus was not deterred by the size of the fire-spitting dragon, casting a spell on the beast which then tumbled into Lake Thun and drowned.

The villagers rejoiced at the victory and St. Beatus became a hero. Christianity spread in Switzerland, and the beast never showed up again. However, our tour guide warned us that the beast could still be in the lake somewhere and might show up to say hello…

Martin and I looked at each other and without saying a word, we knew one thing: We so want the dragon to appear out of the lake below! 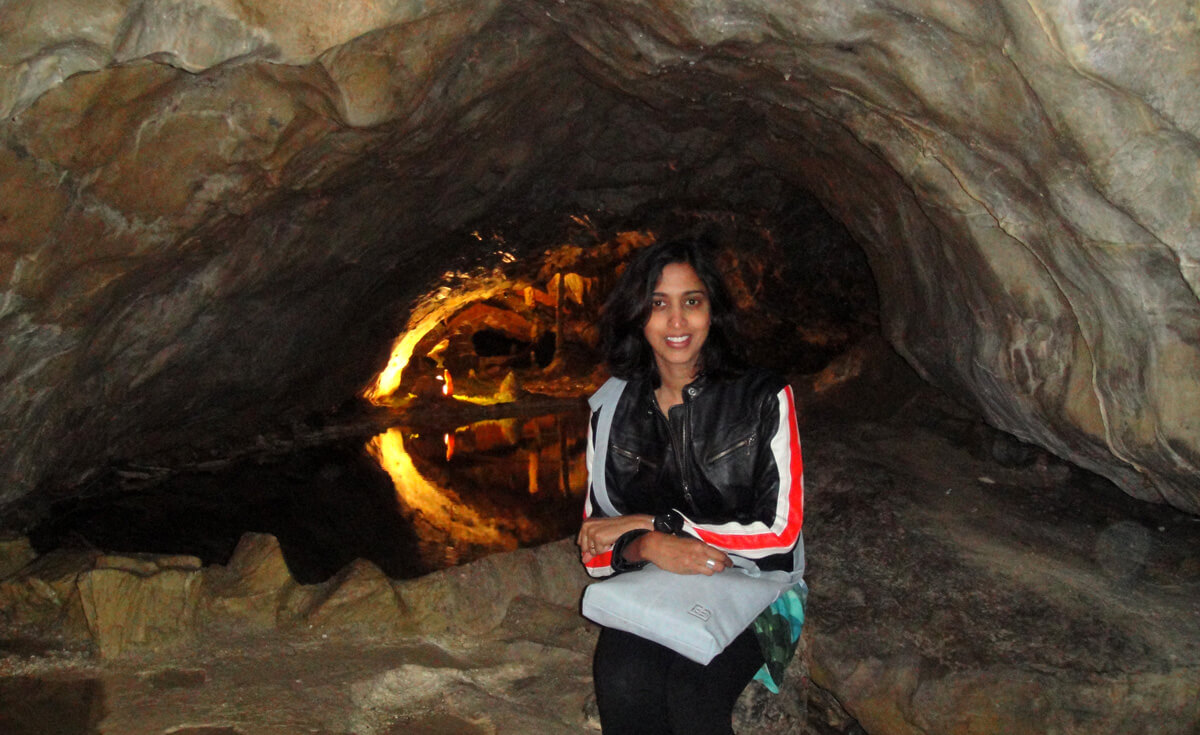 Things to keep in mind when visiting the Beatus caves.

The temperature inside the caves is pretty low, so dress with warm clothes. If you are wearing high heels, you might want to skip the trip. Comfortable shoes are a must, as the paths are sometimes rough.

Whether you are on your own or in a group with a guide, it is good to maintain silence or speak softly. Do not touch the stalactites and stalagmites however close you are to them, and whatever your urges may be. They are part of nature and ought to be preserved.

Resist your urge to carve graffiti with yours and your lovers names. They may be etched forever there, but the dragon sure would be less than happy to know what has been done to his beloved home. If he is still alive, that is.

It is better to eat something at the restaurant before entering the caves. It takes a good hour and a half to enjoy the caves, and you do not want to get hungry mid-way...

Visit the museum after you visit the cave – it is a small one, but worth it. Keep an eye on Lake Thun on your way back! And if you do spot the dragon, it is courtesy to at least say "thank you". 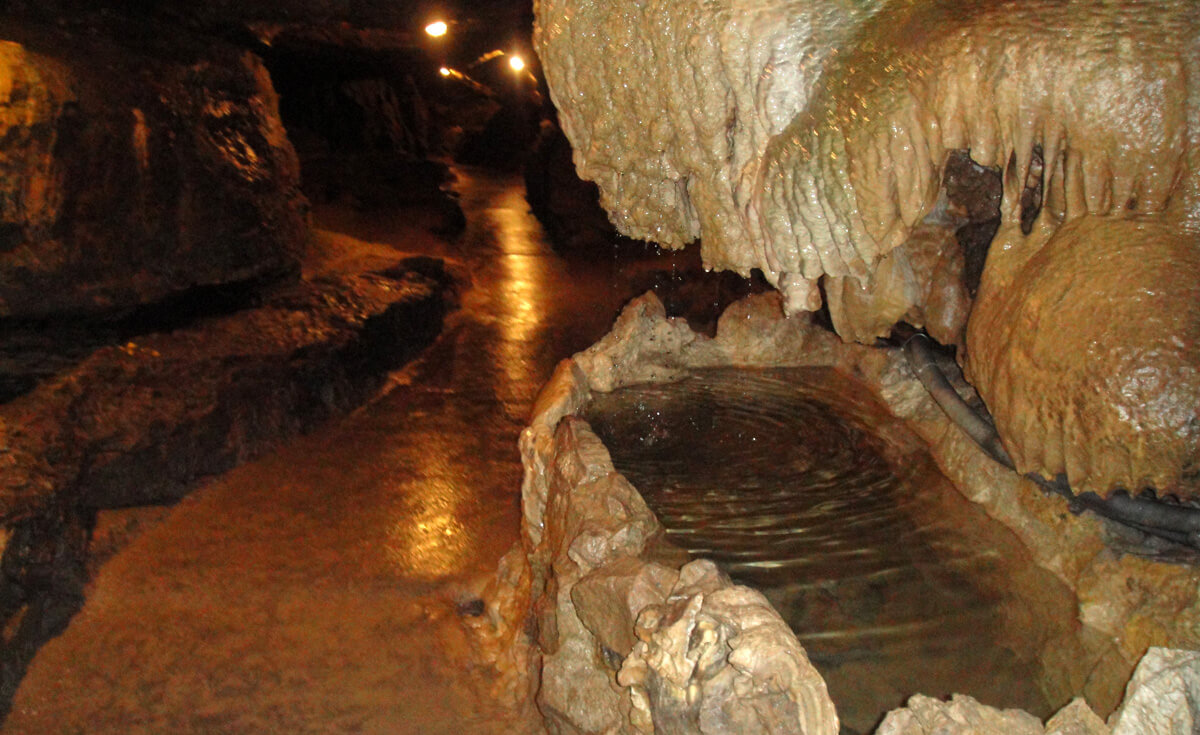 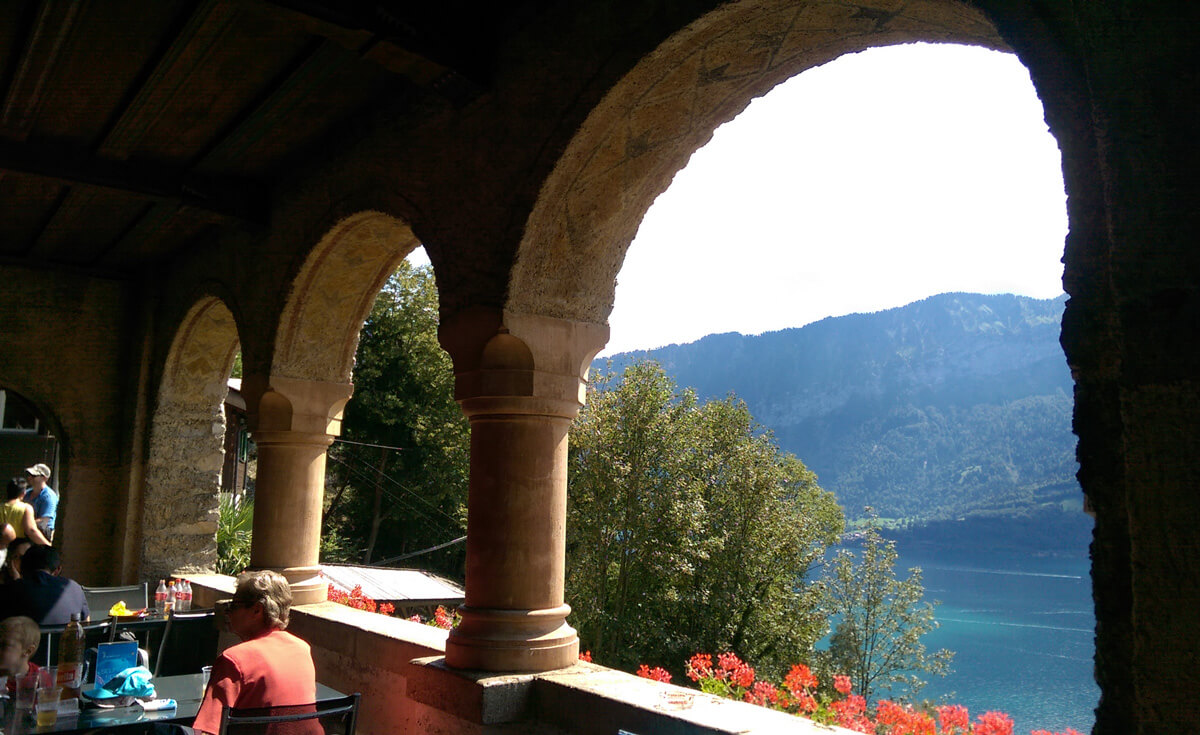 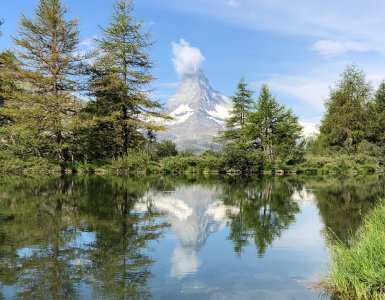 A perfect getaway to Chalet Hotel Schönegg in Zermatt

The village of Zermatt has the privilege of being situated on the foot of the world's most photographed mountain, the Matterhorn. The Chalet Hotel Schönegg... 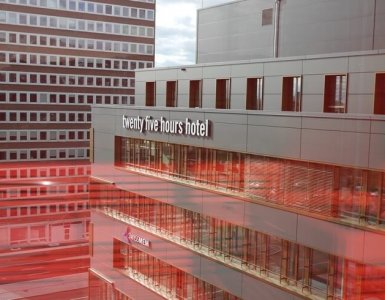 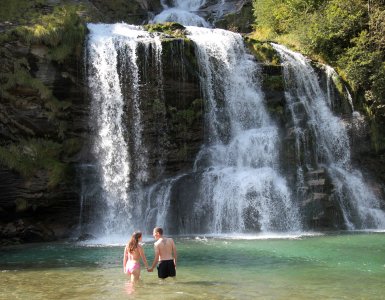 Wild swimming in Ticino: 5 spots to take a (refreshing) dip

Natural Escapes highlights the most spectacular swimming spots in Ticino. Here are five secret pools and waterfalls to take a dip.

Manage Cookie Consent
To provide the best experience, we use technologies like cookies to store and/or access device information. Consenting to these technologies will allow us to process data such as browsing behavior or unique IDs on this site. Not consenting or withdrawing consent may adversely affect certain features and functions.
Manage options Manage services Manage vendors Read more about these purposes
View Preferences
{title} {title} {title}
112 Shares
Share104
Tweet
Share
Pin8
WhatsApp