Did you know that there’s a Chinese Garden in Zürich? 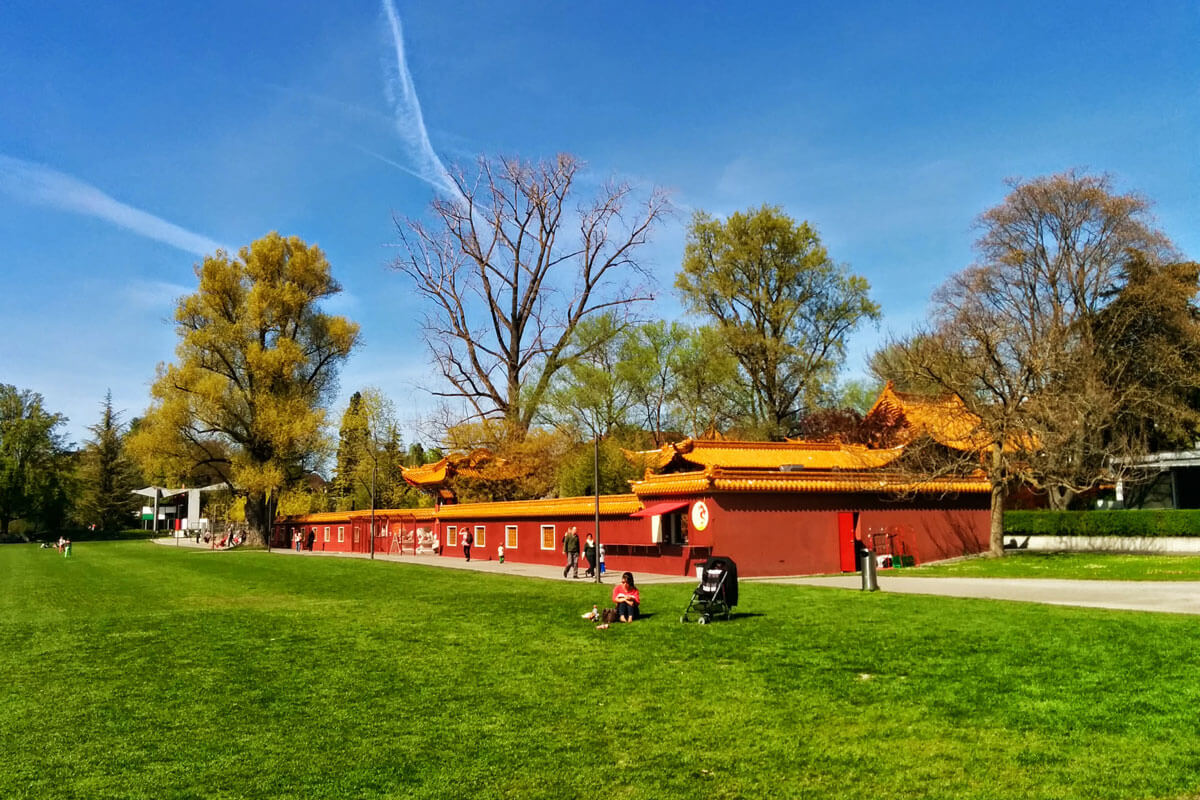 You would not expect an expansive Chinese garden in a small country like Switzerland.

However, crouching behind a massive wall in the Seefeld neighborhood is a hidden gem that should be on anyone's list of Zürich sightseeing spots! Touted as one of the highest ranking temple gardens of its kind outside of China, it was a gift by the Chinese sister city, Kunming. In the 1990's, Kunming had benefited from Swiss engineering when it came to constructing a new water and sewage system.

The Chinese garden of Zürich is astonishingly large, its natural features are beautifully manicured and the temple walls feature vibrant colors. A central pond is surrounded by three types of trees, several pavilions and an artificial mountain. A pamphlet available at the entrance explains that this garden was built as a show of gratitude by Zürich's partner city in China, which had benefited from Swiss engineering in constructing their water and sewage systems.

How to interpret the China Garten in Zürich:

The spacial layout of the Chinese garden is based on three important pillars, namely the placement of objects, the blueprint of walls and buildings, and the flow of movement throughout. It is no mistake the temple garden was placed where it is today.

According to principles of geomancy, the location between the lake and the mountain is ideal. So when you go and visit the Chinese garden in Zürich, try to realize the harmony that lies within. The Chinese Garden of Zürich is open daily from 11 AM to 7 PM (March - October). Just outside the China Garden is a beautiful lakeside setting: 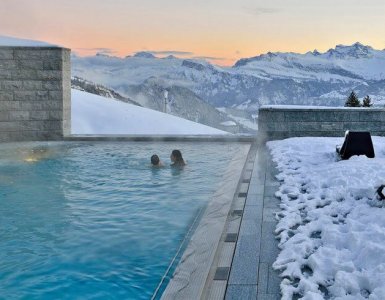 This is a story of "Boy meets Mountain." The boy, Christian Langenegger of Zürich, used to believe that he could never love a mountain with trees on it. Mount Rigi is his... The best views of Bern, Switzerland? Try the Rosengarten.

There is a site near Bern where life takes form in various colors every summer: The rose garden, home to more than 200 species of roses... 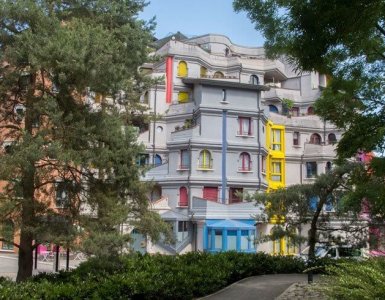 Apparently, those cute little blue cartoon characters do not just live in mushrooms. Geneva's Smurf Buildings are a world unto themselves...

Manage Cookie Consent
To provide the best experience, we use technologies like cookies to store and/or access device information. Consenting to these technologies will allow us to process data such as browsing behavior or unique IDs on this site. Not consenting or withdrawing consent may adversely affect certain features and functions.
Manage options Manage services Manage vendors Read more about these purposes
View Preferences
{title} {title} {title}
52 Shares
Share51
Tweet
Share
Pin1
WhatsApp