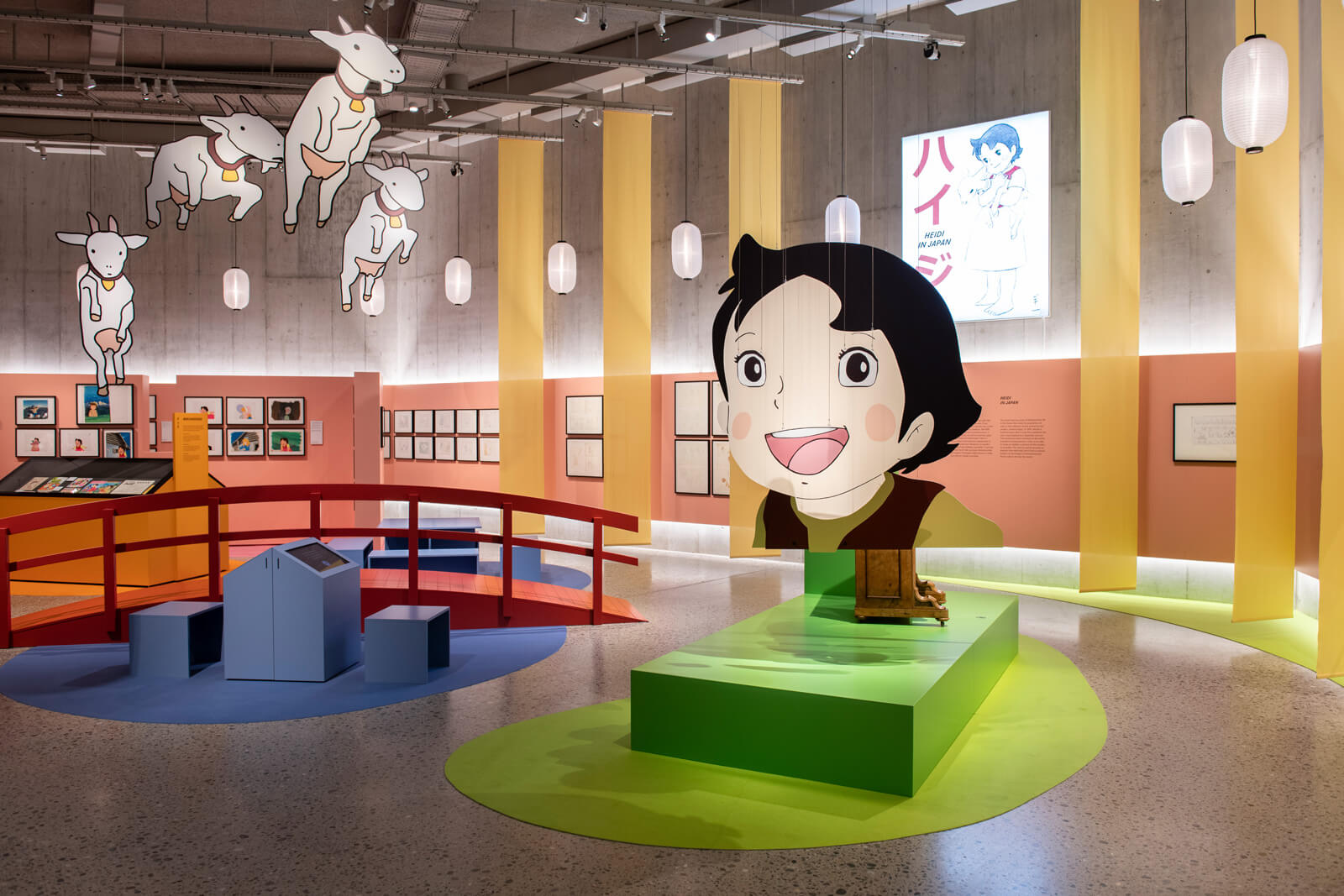 アルプスの少女ハイジ or "Arupusu no Shōjo Haiji": this is the title of the 1974 anime series that put the Swiss Alps on the map for many Japanese.

It is a story we all know too well: orphaned mountain girl is taken to the city yet yearns for the alps. Ever since the end of the 19th century, Heidi has been conquering the world. But it was not until the release of the cartoon "Heidi, Girl of the Alps" in Japan that Heidi turned into a global phenomenon.

The makers of the animated series went on to co-found the world-famous Studio Ghibli, creator of numerous films and series. Now through October 13, 2019, the Swiss National Museum in Zürich is dedicating an exhibition to Heidi. The focus lies on the fusion of the Swiss and Japanese culture, as well as on the evolution of the anime series. From 9 AM to 4:30 PM, the Swiss National Museum along with the University of Zurich will be hosting an exciting series of events. Among other things, the University's Institute of Art History studies the Japanese view of Switzerland. The idealized image of Switzerland in the popular animated film series, "Heidi, Girl of the Alps", has contributed significantly to shaping that view.

During this focus day, you will get to discuss interesting questions such as "would Johanna Spyri still recognize her Heidi today?" or "can translations change a character?" More than 40 years after its release, the idyllic images of nature and the Swiss mountains in the anime film still evoke a sense of yearning in many Japanese.

And there will be a musical treat to complement the event: Switzerland's Schwarz Family will have an appearance - they have recorded the original soundtrack of the cartoon series without understanding a word of Japanese!

Activities for children: Check out this nifty sheet with Heidi games or this printable cut-out activity.

Opening hours: Tue - Sun 10 AM to 5 PM, Thu 10 AM to 7 PM, closed on Mon (guided tours including food tasting every other Saturday) 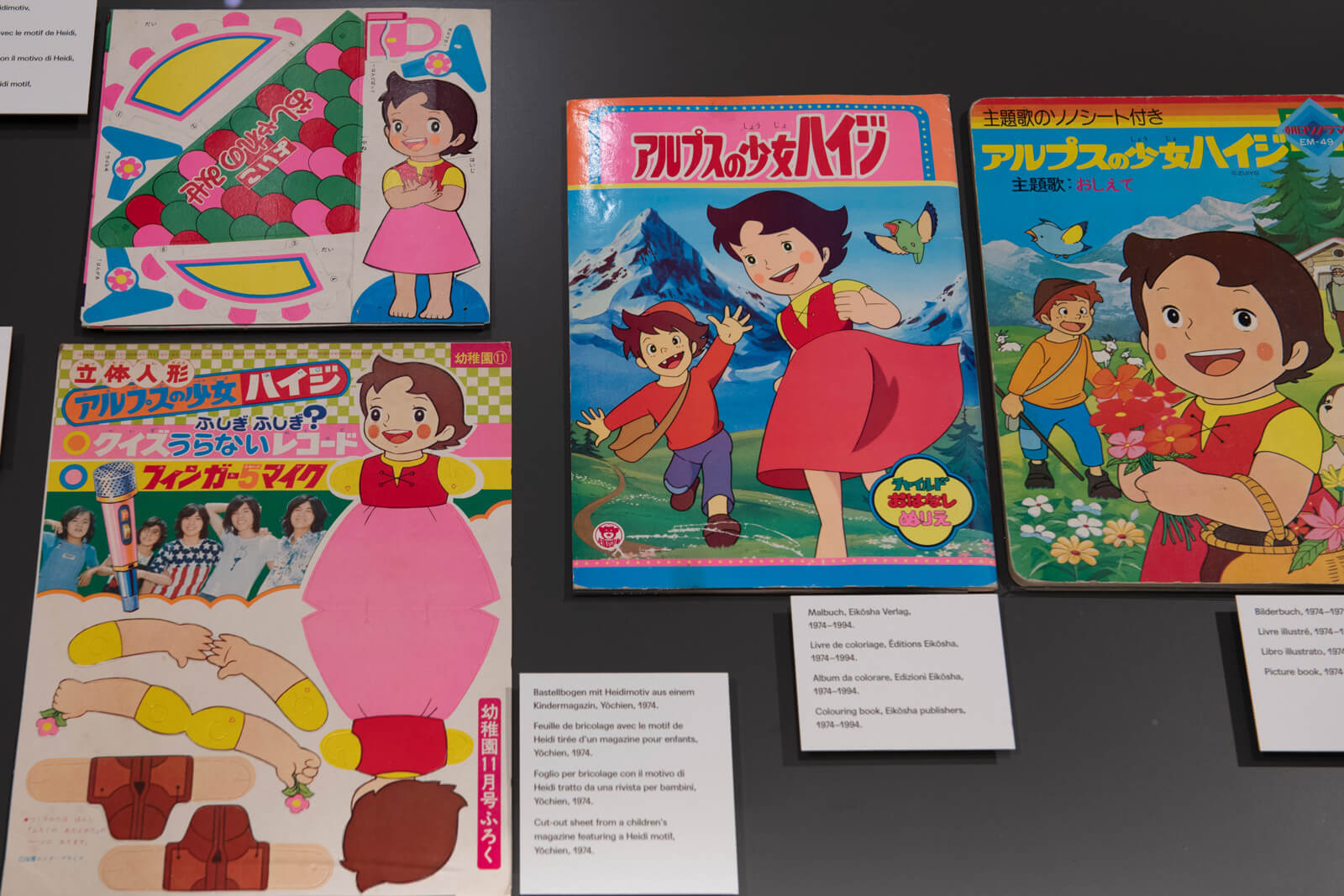 Manage Cookie Consent
To provide the best experience, we use technologies like cookies to store and/or access device information. Consenting to these technologies will allow us to process data such as browsing behavior or unique IDs on this site. Not consenting or withdrawing consent may adversely affect certain features and functions.
Manage options Manage services Manage vendors Read more about these purposes
View Preferences
{title} {title} {title}
259 Shares
Share259
Tweet
Share
Pin
WhatsApp