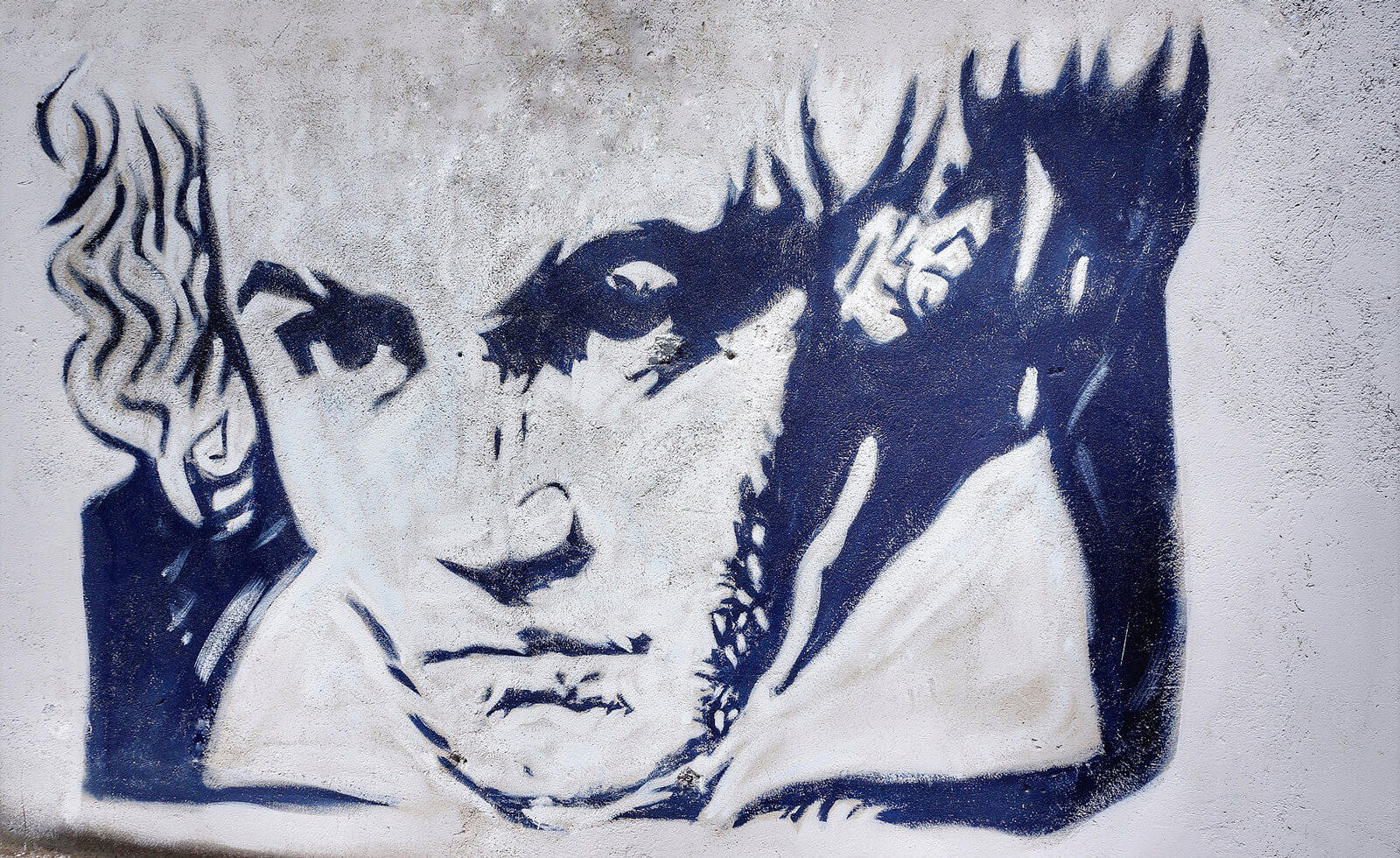 Here is an exciting event series for lovers of classical music: the Ludwig Van Beethoven Festival.

During the weekend of Pentecost, the LAC Lugano and its partners will host a festival dedicated to the great German composer. For one, there will be a multimedia installation exploring the role of Beethoven's music in contemporary media.

The resident orchestra will perform two of Beethoven's odd symphonies inside the gorgeous concert hall of the LAC Lugano Arte e Cultura.

And as a grand finale, there will be an outdoor concert at Piazzia Luini in front of the lakeside museum. Beethoven’s ninth symphony with more than 200 choir singers from all over Ticino will surely be a memorable "Ode to Joy"... Did we mention the grand finale is free of charge?

The concert program of the Ludwig Van Beethoven Festival

The Orchestra della Svizzera italiana is conducted by the artistic director, Markus Poschner. On two nights this June, they will perform works by Ludwig Van Beethoven as part of this festival.

Sunday, June 9, 9:00 PM
An outdoor concert of Symphony No. 9 which is open to the public at no charge.

We are very excited to finally enjoy a symphony orchestra in the gorgeous concert hall of the LAC Lugano!

A collaboration among Lugano five-star hotels and the LAC Lugano

This music festival is a collaboration among Lugano's five-star hotels. We will be staying right next door at the Hotel Splendide Royal.

This five-star hotel celebrates its 125th anniversary and is known for its Belle Epoque theme. The hotel offers an attractive special including the room and concert tickets. Join us and book a night at the Hotel Splendide Royal in Lugano!