Zurich Film Festival 2019 – Everything you need to know

Even fifteen years in, every new edition of the Zurich Film Festival has its own distinct vibe.

By focusing on one country each year, the ZFF gives a stage to new generations of filmmakers. We really like the "New World View" format because the line-up of screenings, often in the presence of the filmmakers, quite literally exposes us to a new world. After Argentina, Brazil and Mexico in previous years, the organizers will now shine a light on Colombian cinema.

Georg Bütler, senior programmer at the Zurich Film Festival, explains that Colombian cinema is so appealing because of its urgency. The tone of these young Colombian filmmakers is uncompromising. And the stories out of Columbia's metropolises are contemporary and very much locally rooted.

He goes on: "Protagonists of the films are often young people who live in the metropolises of Medellín and Bogotá. They are still looking for their place in a confusing world." There will be a dozen feature films by Colombian directors, including documentaries.

It would not be the Zurich Film Festival without a slew of European premieres and special screenings. Despite a tremendous line-up which has grown to more than 170 films from 58 countries, the ZFF has remained compact and easy to navigate.

The participating theaters are within city limits, meaning that they can be reached by foot or by tram. Almost every night, the green carpet in front of the Corso cinema turns into a Hollywood Walk of Fame. In previous years, we have spotted icons such as Benicio del Toro, Judi Dench, Diane Keaton or Johnny Depp from close up. This year's ZFF Masters sessions will be headed by Hollywood stars Javier Bardem, Donald Sutherland, Roland Emmerich and Oliver Stone.

Here's the actor Christoph Waltz who visited the ZFF in 2015: Those who simply want to experience the magic of the movies should stop by the festival center at Sechseläutenplatz. Plastered with movie posters, the buzz there will allow you to have your own 15 minutes of fame as you sip on a drink at the bar or chew on popcorn while feeling the buzz that only the film industry can create.

And the movie buffs should take our advice and get the Multi-Pass. It's basically a golden ticket for unlimited movie screenings! And for sold out screenings, returned tickets go on sale 15 minutes before the respective film begins.

So, are you ready for 11 days of film? Like every September, we are hungry to see what the Zurich Film Festival has in store... 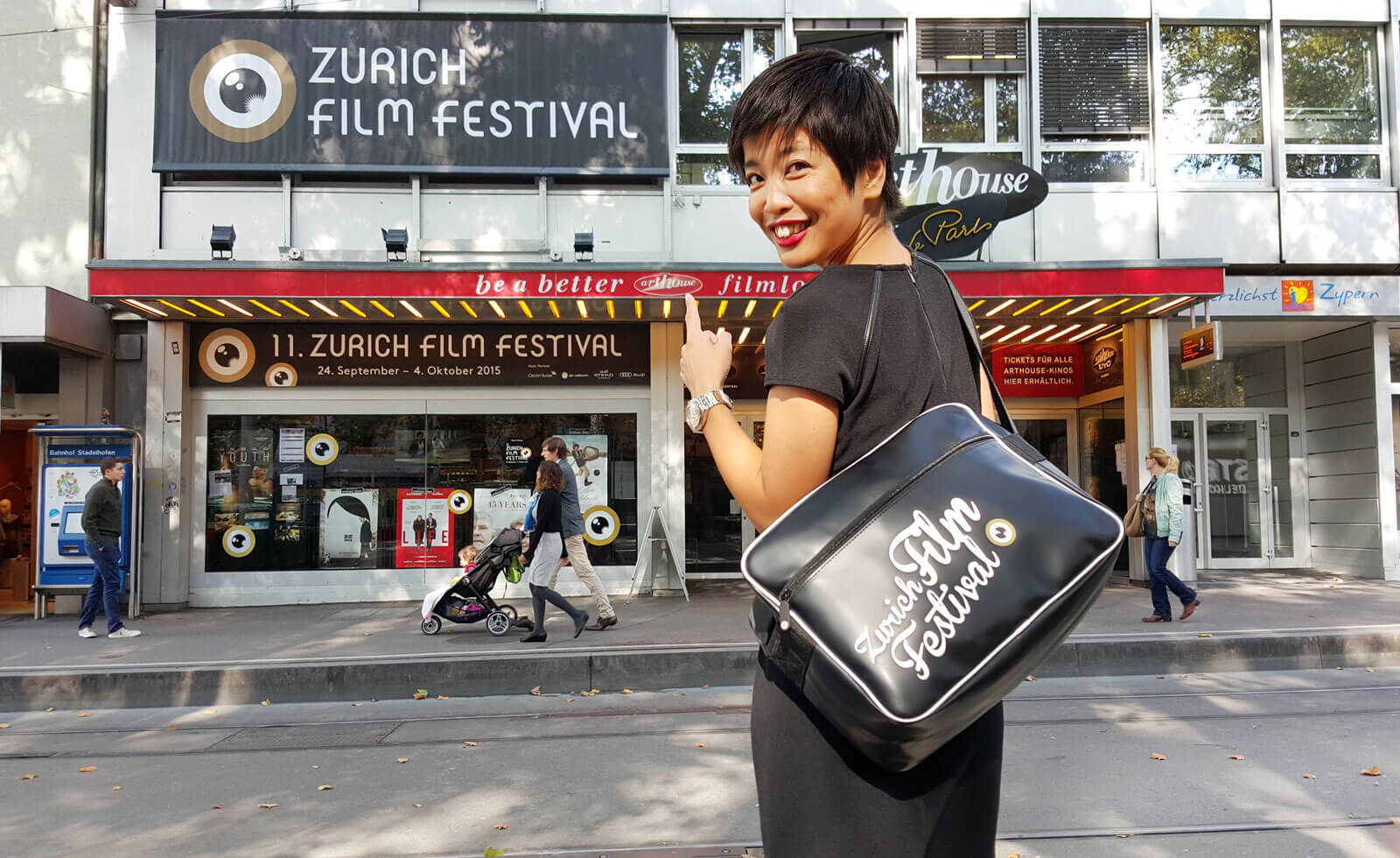 Not that you would need them, but here are 11 reasons to visit the Zurich Film Festival.

Manage Cookie Consent
To provide the best experience, we use technologies like cookies to store and/or access device information. Consenting to these technologies will allow us to process data such as browsing behavior or unique IDs on this site. Not consenting or withdrawing consent may adversely affect certain features and functions.
Manage options Manage services Manage vendors Read more about these purposes
View Preferences
{title} {title} {title}
66 Shares
Share66
Tweet
Share
Pin
WhatsApp