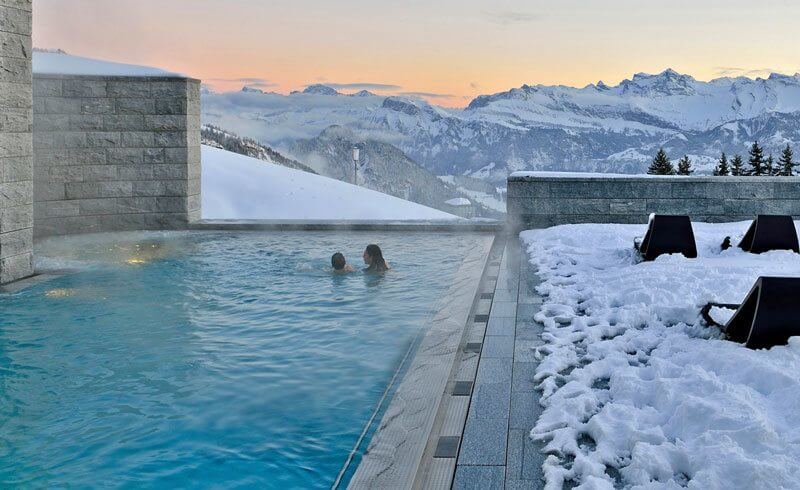 This is a story of "Boy meets Mountain."

The boy, Christian Langenegger of Zürich, used to believe that he could never love a mountain with trees on it. Mount Rigi, on the other hand, loved everyone who came to her summit.

A Confession: The Reluctant Lover

At the tender age of 31, Christian, a delusional mountain snob, had a near death experience on Zürich’s Uetliberg, yet he firmly believed that to really have a mountain adventure, one needed to go beyond the tree line to where eternal snow and ice cling on to cold, barren, stoney surfaces.

He thought that this mentality was hardcore, and a sign of someone who loves mountains. For that reason, he did not much care for Mount Rigi the first time he visited. His macho attitude meant that Christian did not climb mountains as often as he wanted to.

Not exactly being an experienced mountaineer, going up that high would be neither practical nor safe in those seasons between winter skiing and summer hiking. Recently, Christian’s attitude about mountains changed when he and his girlfriend visited Mount Rigi. This would be his second time on top of this famous mountain visible from Lucerne and Zug.

After having spent one of the most beautiful winter days earlier that week on a mountain, the couple set out on a dreary and rainy Sunday for Mount Rigi. They traveled to Weggis on Lake Lucerne and from there, they took a cablecar up to mineral bath resort town of Rigi Kaltbad. They arrived just in time for the inauguration of the new train station in this resort town. They learned about how the beautiful new building features an integrated tourist centre and were impressed by the reclaimed painting that had been integrated into the main foyer. The painting used to be part of the Hotel Bellevue that used to be on Mount Rigi.

The wall painting, which has made its way around, is now back at home on the mountain and features images of the railway’s inceptor Niklaus Riggenbach, the original steam engine and a topographic map of Mount Rigi — Queen of the Mountains.

Getting this historic background information about the mountain made him appreciate it on another level. For instance, did you know that the Rigi Bahn is the world’s second oldest cogwheel train system, and the oldest in Europe? 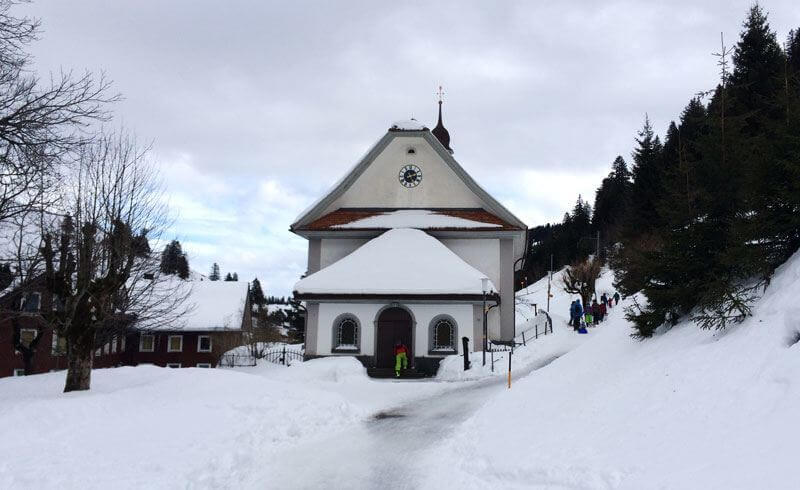 After experiencing the opening of the new station, Christian and his girlfriend rented sleds and went to tackle the mountain. Their first run was the simple, wide and short one from Staffelhöhe back down to Rigi Kaltbad.

A great start of the day for inexperienced or out-of-practice sledders! The two did it twice and enjoyed a healthy walk to the top before the second run. Despite the occasional rain showers, the track conditions remained good and the sky made for dramatic scenes of the mountains. Those impressive vistas of the Alps, the snow and the fun they were having caused Christian and Elizabeth to fall in love with their surroundings. On their third run, they went from Staffel to Klösterli. Though the run is more challenging and longer, it is also more fun and the spill the two had was more cause for laughter than fright.

There are two variations of this one run, and the couple did both before going to Rigi Kulm for their last run. At the end of the day, the track got a little bumpy, so they needed to pay a little more attention...

Mount Rigi: This is Magic

How do you top a day of fun in the snow? Mineral baths, that’s how!

Sledding back to Rigi Kaltbad, the couple checked into the beautifully designed granite mineral baths that provide both a feeling of purity, nature and oneness with the surroundings. The vistas from the outside bath over the snow-capped Alps took their breath away.

The most relaxing features of the spa complex had to be the Alpine herb infused steam bath and the crystal bath, which are both serenely quiet and allowed for perfect relaxation. For its historical significance to Swiss tourism, its ease of access and the variety of adventures both in winter and summer - and of course the mineral baths,- Mount Rigi is a wonderful place for a romantic getaway or a family outing.

Like Christian discovered, no one can resist the beauty and seducing qualities of Mount Rigi. Let yourself be swept away by Rigi's natural beauty, scenery and accessibility! A Few Notes on Accessibility

Mount Rigi is fully accessible via public transport, though this may take some time - especially when accessing the mountain via Weggis. Those unable to walk long distances are advised to travel via Arth-Goldau.

A nice round trip is to go from Zürich to Arth-Goldau, then up to Rigi and down to Vitznau. Then, take a boat to Lucerne and hop on the train back to Zürich. Traveling via Weggis is easiest with a car. 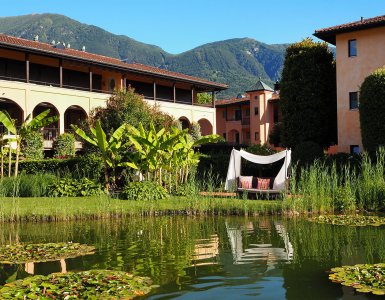 The five-star Hotel Giardino Ascona is hidden away in the Maggia River delta. Think lush palm trees, a water-lily pond and lots of lemon trees... 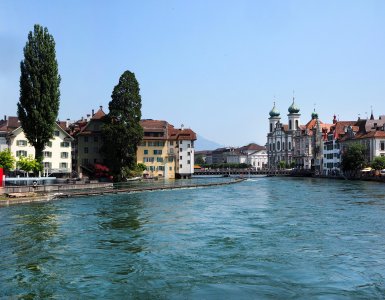 May we pique your interest in a Lucerne weekend trip?

In Lucerne, it's possible to see a historic old town and a scenic peak in one day. 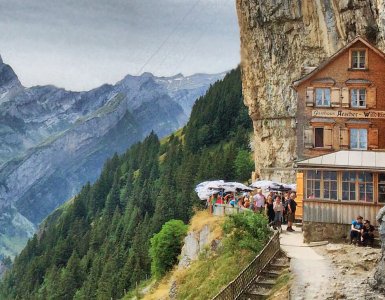 Switzerland offers countless highlights and it would take half a lifetime to visit them all. Here are 9 places in Switzerland you have to see in your lifetime!

Manage Cookie Consent
To provide the best experience, we use technologies like cookies to store and/or access device information. Consenting to these technologies will allow us to process data such as browsing behavior or unique IDs on this site. Not consenting or withdrawing consent may adversely affect certain features and functions.
Manage options Manage services Manage vendors Read more about these purposes
View Preferences
{title} {title} {title}
153 Shares
Share141
Tweet5
Share
Pin7
WhatsApp