Why Frau Gerolds Garten in Zürich is an urban oasis 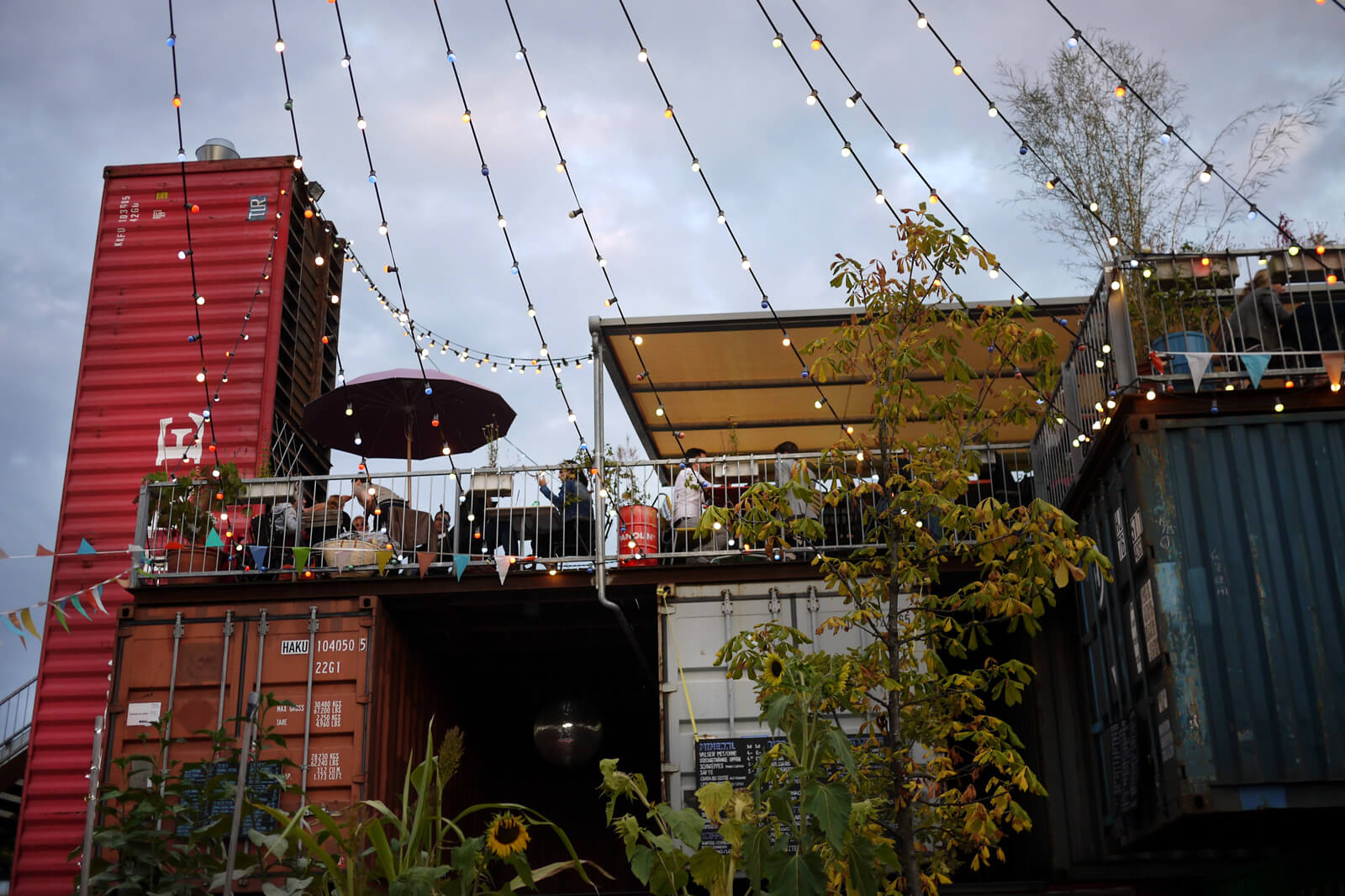 Frau Gerolds Garten in Zürich has some stamina.

This urban space was supposed to be temporary, lasting for only a few years. The shipping containers used to build the bars and shops are a testament to this transient idea.

But many years have passed since 2002. And the shipping containers have since multiplied. Frau Gerolds Garten has become a permanent hangout spot in Zürich.

We are in a former industrial section of Zürich. (The locals refer to it as Züri West.) On this lot next to the majestic Primetower, there is an especially hip outdoor eatery with its own garden. At Frau Gerolds Garten, sustainable urban gardening is coming to life. 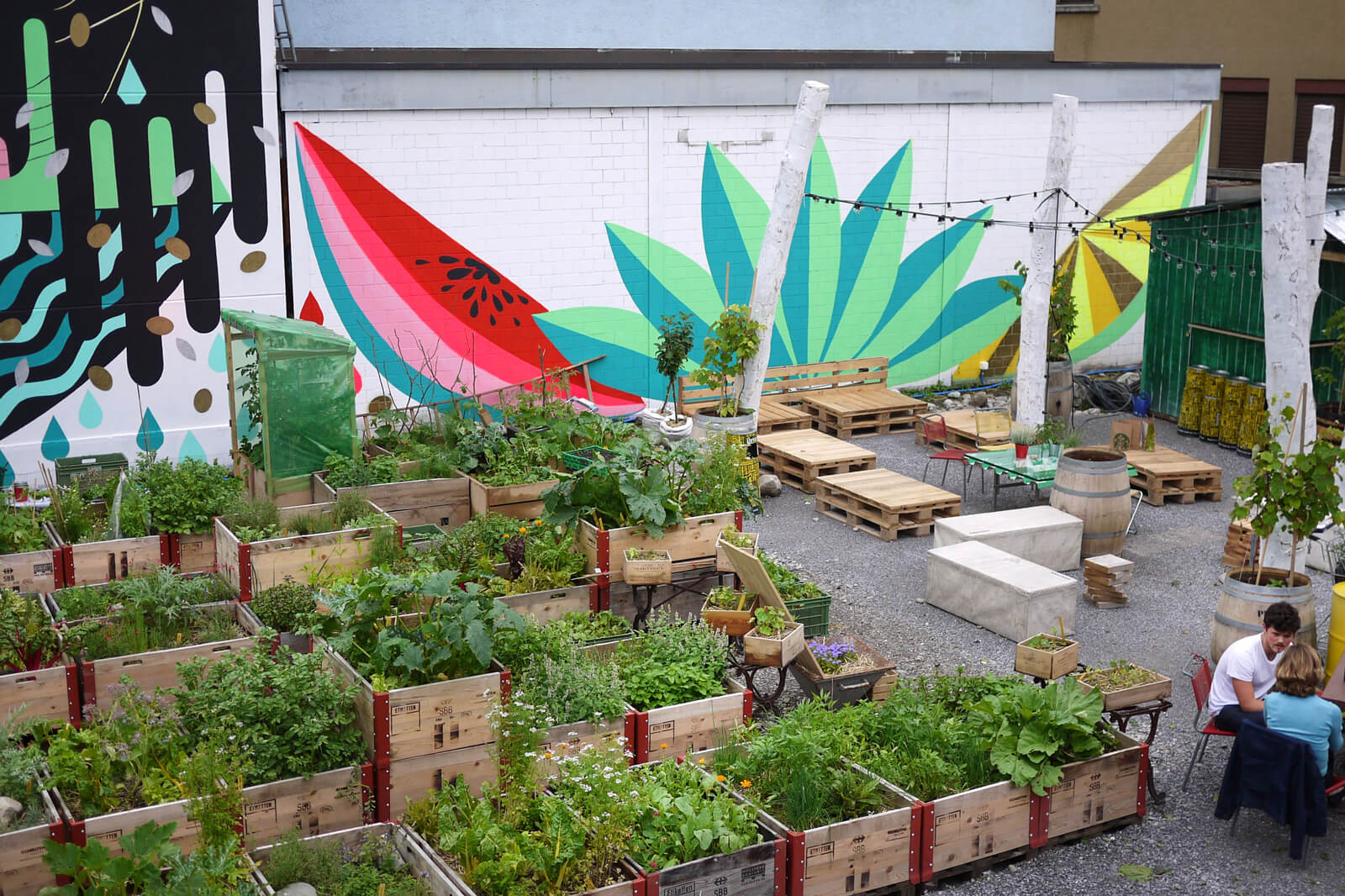 Wildly popular in the hip capitals of the world, the concept of urban gardening for fresh consumption is still growing in Switzerland. (No pun intended.) In a sense, you could argue that due to the small size of the country, Swiss food is "local" by definition...

Roughly a quarter of the lot is covered with pots, bins and raised garden beds. The garden concept is by Luzia Rodriguez of Kraut + Quer. She is the green thumb behind several other urban gardens in Zürich.

As we stroll around, we discover all kinds of herbs, edible flowers, vegetables and fruits. The gardens also present an important living space for wild bees and critters. 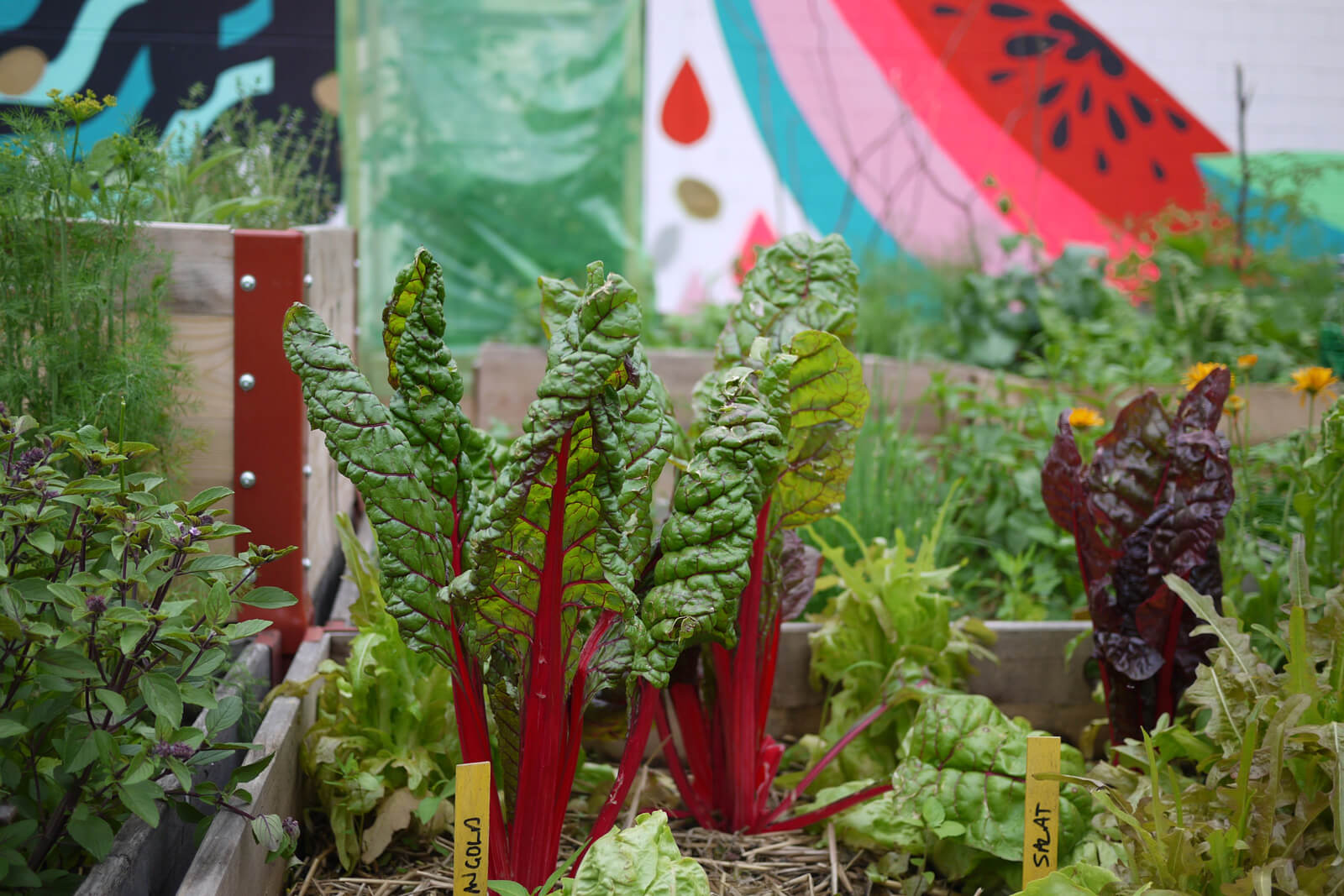 It becomes clear that this inner city garden not only wants to feed the mouths of its patrons. It also wants to inspire their minds to start their own urban gardening project on a balcony or rooftop. I am attracted by the locally grown salad which contains more tasty herbs than I can count. There are also some BBQ classics like Bratwurst or Servelat.

Several container bars offer local sodas, beers and wines. Look for the green rooftop bar on a stack of containers: it's best for romantic sunset views! How's this for a warm and inviting summer atmosphere?

And a rustic fondue chalet during winter

Frau Gerolds Garten changes its appearance during winter months. From October through March, a large wooden shack is erected. Inside, there is a fireplace and an all-around cozy atmosphere.

With this being Switzerland, the menu is as rustic as the chalet itself. Among the most popular dishes is the cheese fondue. The house blend comes with dried herbs from the restaurant's very own garden.

Another specialty is the Fondue Chinoise, a clear broth soup with raw meat varieties for dipping.

Samstag's Designmarkt is a Saturday design market in spring and autumn

Every Saturday from 11 AM to 5 PM during May and September, Frau Gerold invites for a lavish design market. The market is a platform for young designers and independent labels. Thus, we like to visit because it is a perfect place to scavenge for unique gifts...

OK, but who is Frau Gerold anyway?

I have spent many joyful evenings in this outdoor eatery in Zürich. Yet one question remains unanswered: "Who in the world is Frau Gerold?" Is she a real person, or a figure of imagination? I tend to think the latter.

Because behind this innovative project are the clever minds behind miteinander GmbH, a strong local player running multiple successful gastronomy concepts. 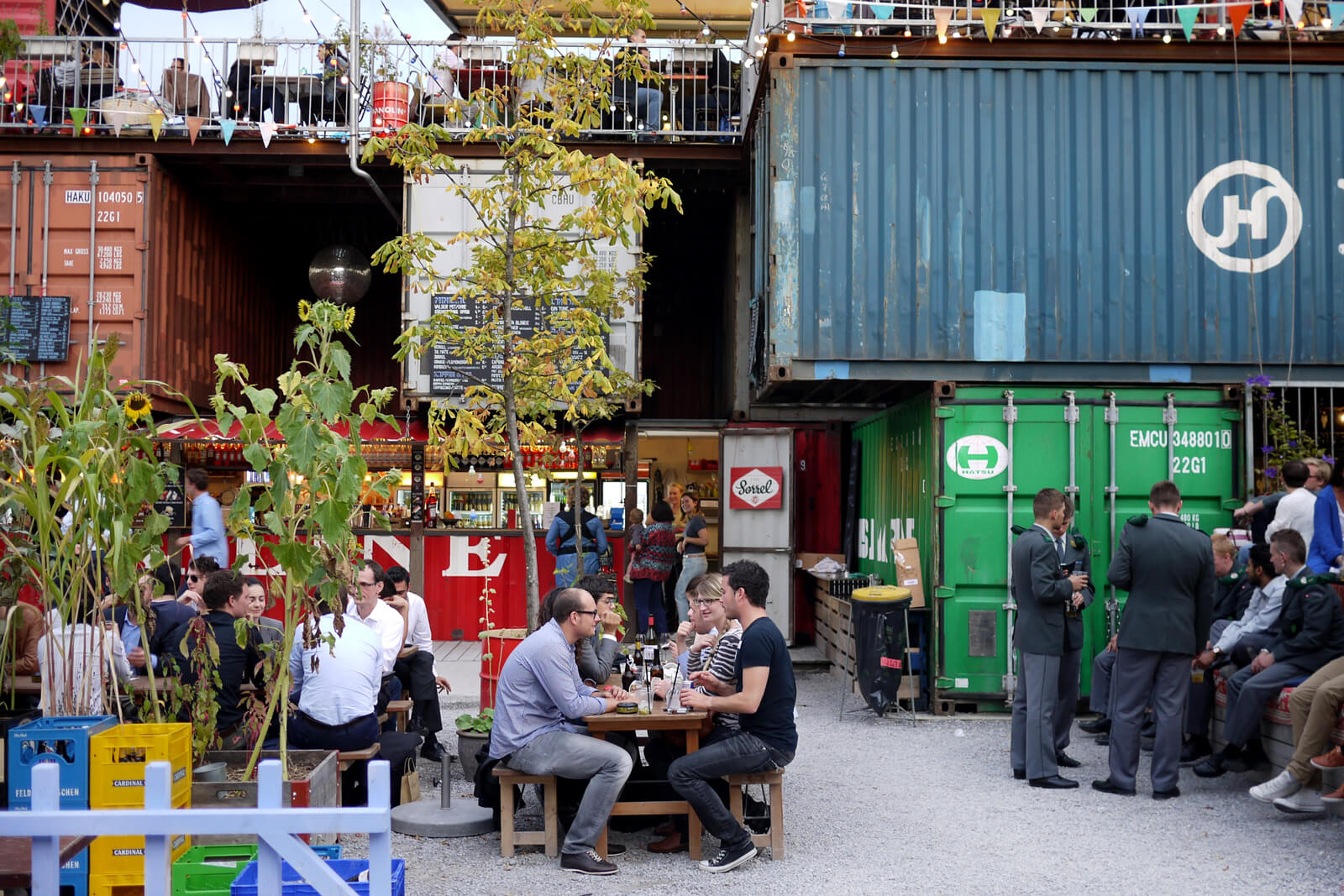 While you are in the neighborhood, go next door to see this Instagramable alley with its colorful umbrellas: The outdoor restaurant is located adjacent to Bahnhof Hardbrücke, at the foot of the Primetower. As you walk down Geroldstrasse from the train station, you will spot the symbolic Freitag flagship store. This is where you will take a turn to enter the urban garden that is Frau Gerolds Garten. Did we wet your appetite? Count on finding us at Frau Gerolds Garten in Zürich on those hot summer nights... I took up baking while living abroad. Call it an act of desperation, but I was really missing those typical Swiss Christmas cookies. Tin cans filled with... 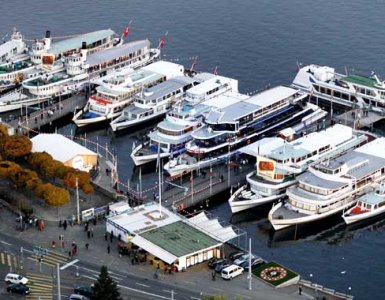 If you are going to be in Zürich the first two weeks of November, stop by Bürkliplatz and check out expovina on the 12 boats lined up at the deck… Swiss beers: everything you need to know

Beer is one of the oldest fermented beverages. Despite its popularity and monetary allure, Swiss beer has received little attention - until recently...

Why you can’t miss the Fête des Vignerons in Vevey

Manage Cookie Consent
To provide the best experience, we use technologies like cookies to store and/or access device information. Consenting to these technologies will allow us to process data such as browsing behavior or unique IDs on this site. Not consenting or withdrawing consent may adversely affect certain features and functions.
Manage options Manage services Manage vendors Read more about these purposes
View Preferences
{title} {title} {title}
204 Shares
Share80
Tweet3
Share
Pin121
WhatsApp