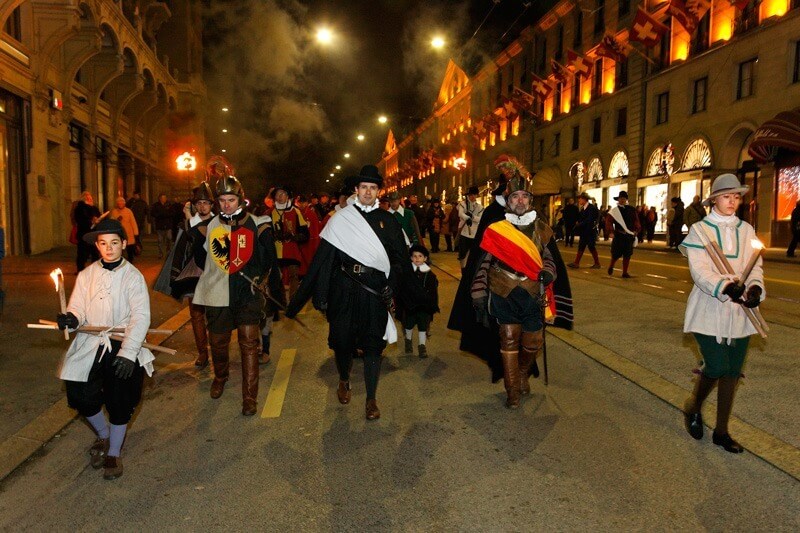 Each December, Geneva's residents celebrate the traditional Fête de l'Escalade. But what is this historic festival all about?

The citywide holiday is dedicated to an event that occurred in the night of December 11 to 12, 1602. At the time, the wealthy city state of Geneva was not a member of the Swiss Confederation yet. Rather, it was ruled by the Duke of Savoy who hoped to profit from the city's riches.

That historic night, the duke and his 2000 mercenaries launched a surprise attack on Geneva in an attempt to make it their capital. Today, the Plainpalais is an open space park. But back then, it was located outside the city walls. The duke's soldiers tried to scale it with long ladders ("escalader" is a French verb for "climb", giving the festival its name).

The residents of Geneva were alerted by the night guard just in time. The duke's plan was to send some scouts across the city walls for them to open the gate from the inside. But thanks to the heroic residents who fought back, the plan failed and the duke's army lost the battle. The legend of a pot of soup

I came across an interesting legend about that night in 1602. Catherine Cheynel lived just above the city gate with her 14 children, and she naturally felt a sense of urgency when she spotted the intruders. Lacking any weapons to protect her family, Mrs. Cheynel reached for a pot of boiling soup which she proceeded to pour onto the enemies below! One of the ways this legend is being told and re-told every year is quite unique: The youngest and eldest person in a room are supposed to smash a chocolate replica of a soup pot. It is decorated in Geneva colors and available at local grocery stores. Migros even sells them in different chocolate varieties: Dark, milk or white.

While smashing the pot, they would recite a sentence in French ("Ainsi périrent les ennemis de la République!"), which essentially means "Thus perished the enemies of the Republic!"

The best place to embrace the Fête de l'Escalade is in Geneva's old town. This is also where the grand parade takes place, with up to 800 people from the Compagnie de 1602 dressed up in medieval costumes. The three day festivities include lots of reenactments from daily life in the 16th century. And if you are interested in historical battle reenactments, head to the St. Pierre Cathedral. 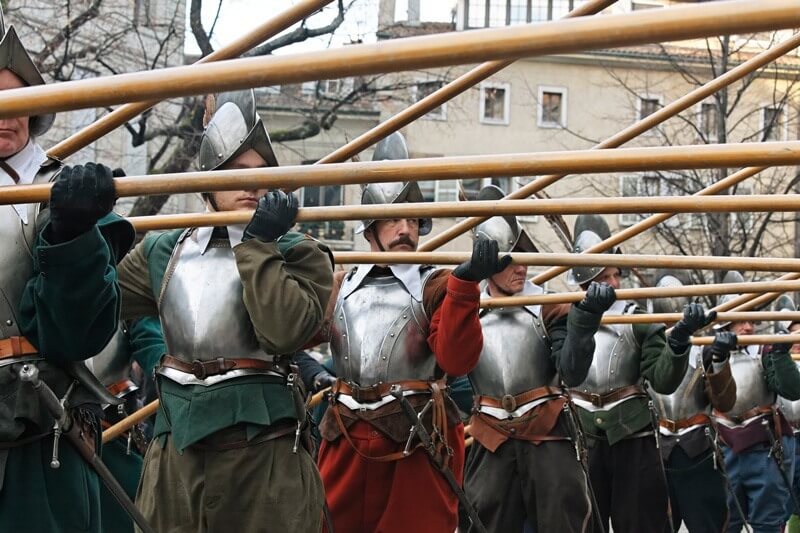 By the way: The festival's anthem consists of 68 verses, but many residents can sing just the first four...

Not surprisingly, you will find (often free) vegetable soup and mulled wine offered throughout the festival. So what's holding you up to visit Geneva's Fête de l'Escalade? 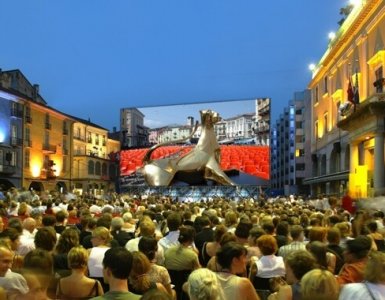 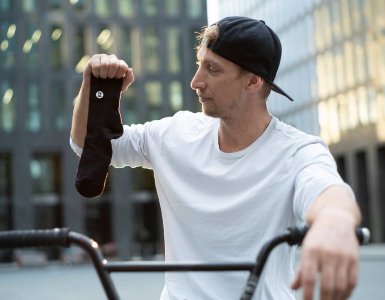 Manage Cookie Consent
To provide the best experience, we use technologies like cookies to store and/or access device information. Consenting to these technologies will allow us to process data such as browsing behavior or unique IDs on this site. Not consenting or withdrawing consent may adversely affect certain features and functions.
Manage options Manage services Manage vendors Read more about these purposes
View Preferences
{title} {title} {title}
229 Shares
Share227
Tweet2
Share
Pin
WhatsApp