Harder Potschete is a New Year’s tradition from Interlaken The ghosts of the past are alive and well in Interlaken.

For over 50 years, on the 2nd of January (or Berchtoldstag), the town has been celebrating the Harder Potscheten - a New Year’s festival with strange beginnings. It started in the days when Interlaken was ruled by the monastery. On January 2, young men wearing masks would take to the streets and would demand from their rulers an offering of bread, wine and money - a so-called "guet Jahresgab".

This tradition, older than the monastery itself, has roots in a cult of the dead – the masks representing the deceased who needed to be pacified with offerings to secure their blessings for a peaceful year. 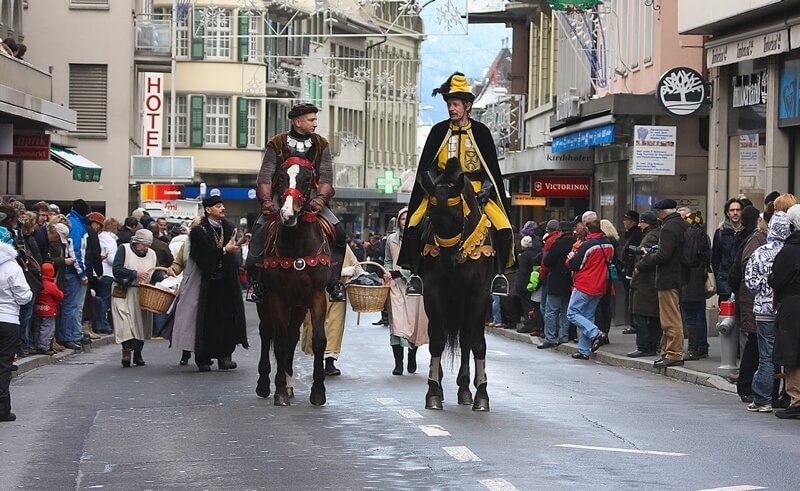 However, as times changed, the monastery died out and with it, the festival took on a more sinister tone. Instead of pacifying the dead, the masked boys now took to the streets to settle old scores – and the 2nd of January, now called Chlummeln, turned into a day of wild fist fights between the two opposing towns of Interlaken and Unterseen. In 1956, the residents of the two tows decided to give the 2nd of January a new face and combined Chlummeln with an old legend of the Hardermännli, the stone face which looks down at the town from his throne on the Harder Mountain: 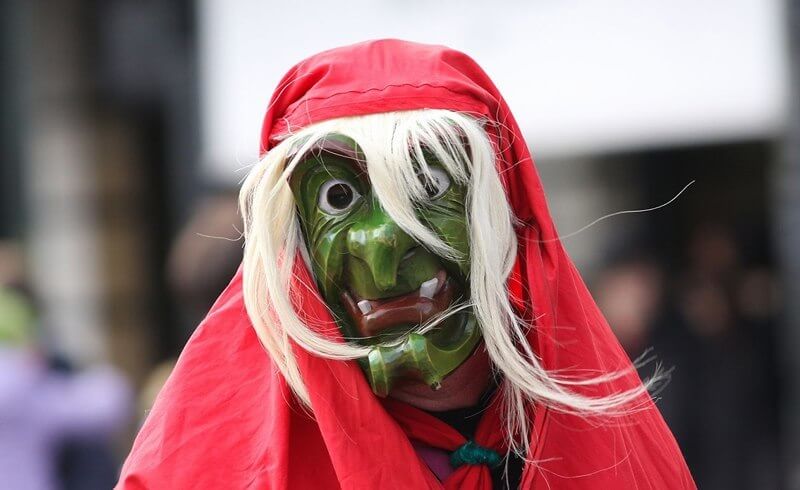 In the legend of the Hardermännli, a monk molested a young girl who was collecting wood in the Harder forest. The terrified child, to save herself from dishonor, jumped to her death off the Fluh, or cliff.

As punishment for his misdeed, the monk was banished and condemned to look down upon the scene of his terrible crime for a thousand years and the Harder Potschete was born. Now, in place of wild fights, a procession of masked figures called Pots take to the streets, led by the Hardermännli and his Wyb (wife or woman). Running after spectators, roaring and shouting, they drive away the spirits of the year passed and call in the new. The hand carved wooden masks are meant to terrify – but at least there are no old scores being settled now! 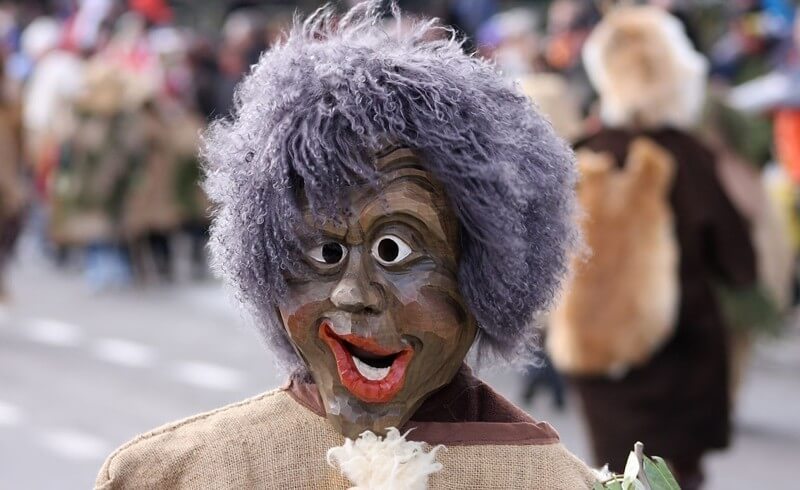 Festivities carry on late into the night and all the while, the Pots are out and about... But don't worry, they only want to wish you good luck! 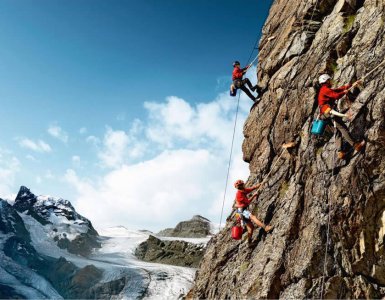 In these tough economic times, Switzerland has found a new way to capitalize on its mountains and put dozens of people back to work... From Mozart to Led Zeppelin: it turns out that cheese wheels have their own preference when it comes to music! This revelation could change... Manage Cookie Consent
To provide the best experience, we use technologies like cookies to store and/or access device information. Consenting to these technologies will allow us to process data such as browsing behavior or unique IDs on this site. Not consenting or withdrawing consent may adversely affect certain features and functions.
Manage options Manage services Manage vendors Read more about these purposes
View Preferences
{title} {title} {title}
122 Shares
Share103
Tweet2
Share
Pin17
WhatsApp