Inside the photo16 Exhibit in Zürich The next best thing to spending your days high up in the mountains is visiting photo16, the event that kicks off Zürich's cultural year.

After the remarkable success of photo15, which attracted more than 23'000 visitors, it is no wonder that this year’s edition offers even more attractions. At photo16 in Zürich, the work of more than 130 national and international photographers will inspire the crowds.

The urban industrial Maag Hallen in Zürich’s West side are stacked with the best work of the most talented photographers Switzerland has to offer. At photo16, expect to see the world from a new perspective while mingling with other art and design lovers. Every year, photo16 opens its doors to those with a passion for taking photos (and the willingness to display it to a wide audience). They could be photographers just starting out or well-known paparazzi: The background does not matter to the curators at photo16. It is the quality of photographs that counts. I had the chance to see photo16 on opening night, and I found some truly amazing work from the worlds of fashion, nature and portrait photography. There were also some photos depicting a world that does not look as "beautiful". One wall is dedicated to moving photographs about the European refugee crisis. On the other end of the spectrum, the Via Helvetica series by Anne Lutz and Thomas Stöckli had a strong Swiss focus... 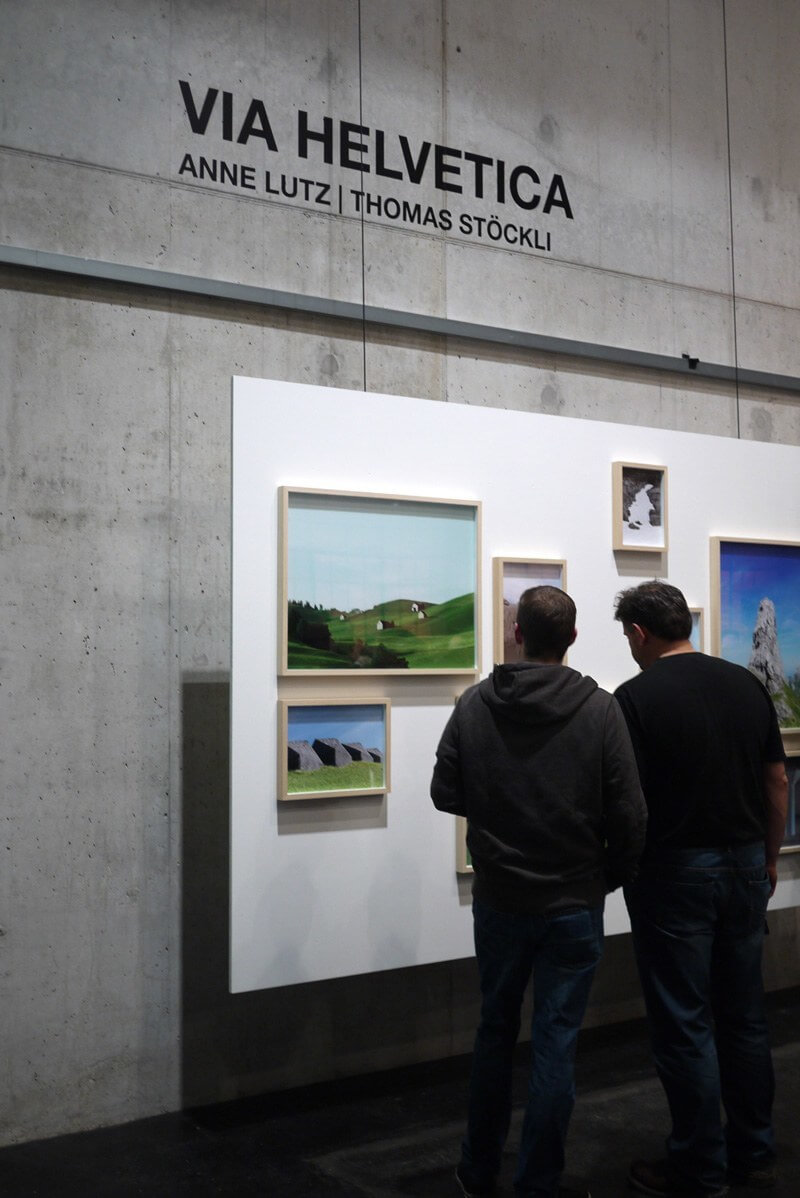 photo16 is not only a showroom that presents the work of photographers from all walks of life. It is also a place where the photography industry gets a platform to interact with the audience.

Under the photoFORUM umbrella, several special exhibits and workshops take place throughout the weekend. On a daily basis, interesting guests from the world of photography will talk about their art. The "best of the best" photographers will put you in the scene and tell the real story of who they are and what influences their style.

For instance, the well known Swiss photographers Mathias Braschler and Monika Fischer will be talking about a project portraying famous climate activists. Other big names include Christopher Morris, Max Vadukul, Indrani Pal-Chaudhuri and Magnum/TIME photographer Dominic Nahr who is originally from Appenzell Ausserrhoden.

After attending some insightful seminars or meandering among the styrofoam blocks on the exhibit floor, it becomes clear that taking a good photo involves way more than pressing the shutter. Marta is a make-up artist, fashion stylist and style coach based in Winterthur.
She is inspired to share Swiss lifestyle and the best of fashion with the Newly Swissed community. 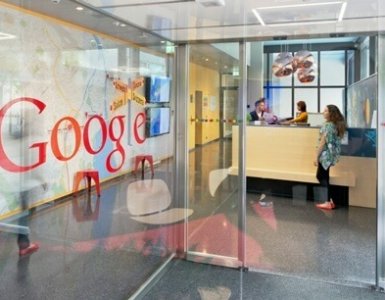 Welcome to Google's expanded Zürich headquarters! Truly, I never imagined the original Zürich office could be topped in terms of coolness, but they... So far, the most densely populated district of Zürich has been lacking an essential institution: A movie theater. But thanks to the Houdini Kino/Bar, the...

Manage Cookie Consent
To provide the best experience, we use technologies like cookies to store and/or access device information. Consenting to these technologies will allow us to process data such as browsing behavior or unique IDs on this site. Not consenting or withdrawing consent may adversely affect certain features and functions.
Manage options Manage services Manage vendors Read more about these purposes
View Preferences
{title} {title} {title}
63 Shares
Share60
Tweet
Share
Pin3
WhatsApp