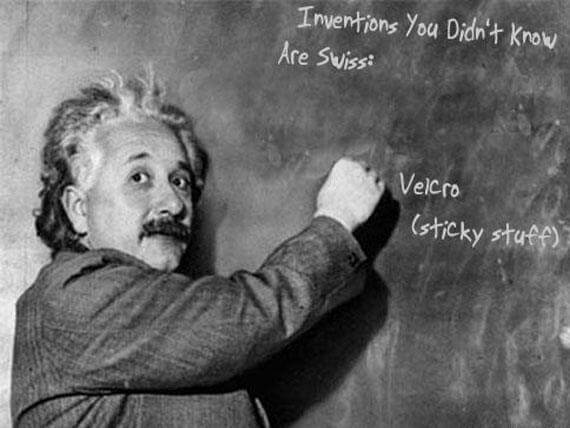 George de Mestral was a Swiss engineer and amateur mountaineer who invented Velcro in 1948. While hiking one day, he had noticed that burdock seeds kept sticking to his clothes and his dog's fur. Upon further investigation, he decided to develop a technology which was to rival the zipper in its ability to fasten. 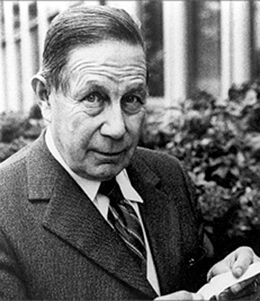 De Mestral eventually used the same model which had worked in nature so well to develop the hook and loop fastener. Today's version consists of one strip of nylon with loops and another with hooks.

In 1955, De Mestral patented his technology and aptly called it "Velcro". The name is derived from the French words velours (velvet) and crochet (hook). As you probably know, the applications of Velcro have evolved way past the simple fastening of clothes.

Ok, so if these uber-cool facts make you want to wear sneakers with velcro really bad, please don't tell them that you've read it on Newly Swissed! 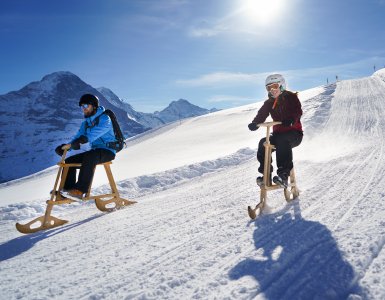 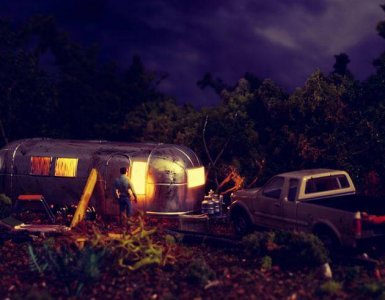