Newly Swissed readers might know how much I love my Mammut hiking gear! So you can imagine how excited I was when I learned about Mammut's latest gig: To mark their 150th anniversary in 2012, they have launched an epic awareness campaign involving 150 mountain peaks spanning the entire globe! To kick it off, Mammut has already given away 150 outdoor related prizes to lucky winners. And during the current phase, 150 teams are being recruited through the interactive Peak Project website.

The top contenders are then going to be equipped with tried-and-true Mammut equipment in order to actually climb 150 mountain peaks all over the world! I really cannot think of a better way to celebrate a birthday... So on Sept 4, the Mammut Team has already challenged the first of 150 peaks: Cerro Kishtwar in the Indian Kashmir Himalayas. Despite 150 years in the making, Mammut is showing their freshest looks these days! And they sure know a little something about marketing...
Brand engagement: Check. Social media buzz: Check. Bragging rights: Check!

Have you already applied for a Peak Project Team representing your country? 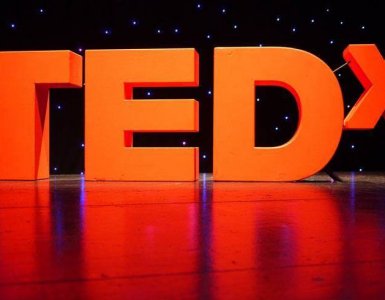 TEDxZurich 2013: In Search of Ideas Worth Spreading

From animal social behavior (even bats do it!) to aerial silking and groundbreaking cancer detection, TEDxZurich 2013 featured a wide range of topics... For many, Climeworks came out of thin air. Suddenly, two Swiss engineers were all over the airwaves, talking about sucking carbon dioxide... When Zürich meets New York, it is a gathering of epic proportions. We have researched some prominent features of each city...