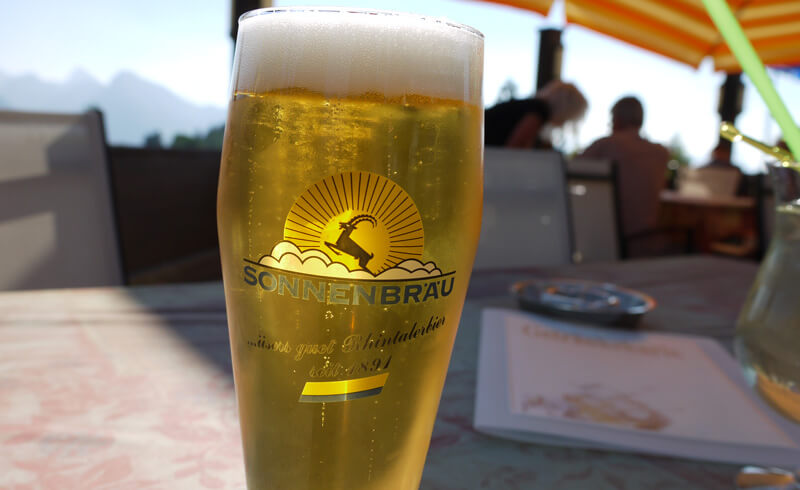 For an international couple, there are many surprising things that you sooner or later discover about each other. By getting to know my boyfriend, I have also found out some interesting and quirky things about Swiss culture and everyday life.

Going out with his friends usually needs some planning in advance.

Do not expect to gather everyone by calling them with an hour’s notice. We are talking about days, even weeks of time to decide when is the best time for everyone to meet. They prefer certainty over spontaneity.

While traveling, we already plan the next trip.

It seems that from a Swiss perspective, the world is an endless playground. And the Swiss sure know how to play around...

I see a proud smile on his face every time we take a Schindler escalator somewhere abroad.

And a small hint of homesickness when he has to buy another bottle of water. Swiss drinking water fountains are irreplaceable.

He has serious expectations towards bread.

It must be crunchy from the outside, soft from the inside, and don't even dare to store it in a plastic bag! 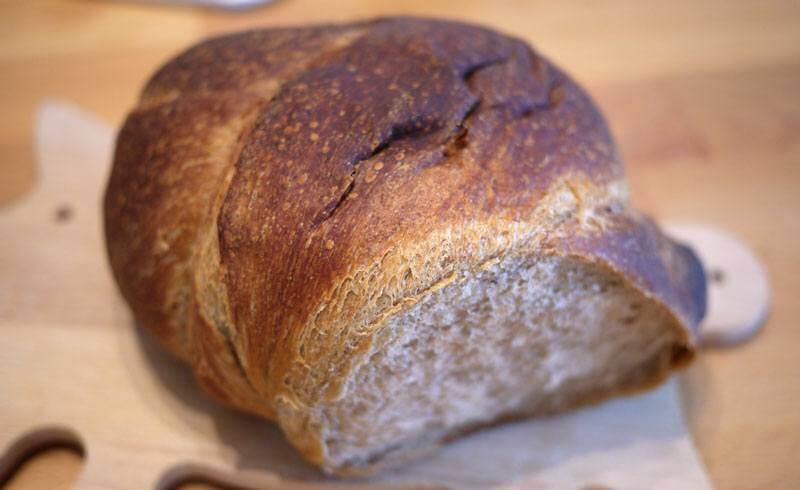 When you're off work, you're really off work.

Both he and his colleagues know and stick to this very Swiss rule. I know I can count on him on his days off, as well as at Feierabend, which is generally a „sacred” time dedicated only for personal life.

His IT colleagues are far from being nerds.

Instead, they are often into different kinds of extreme sports. Some Swiss IT guys might be quiet and reserved at the office, but leaving the building and going outdoors, they show great skills in rock climbing, skiing, jet-skiing, and so on.

He is highly disciplined.

Sometimes. Thank you, mandatory Swiss army, for creating (real) men! It might seem normal now and then to see young Swiss men in army uniforms chilling on the grass and having a can of beer, but it is most likely well earned. Their annual training sessions under any weather condition are no child's play, asking for a lot of physical and mental endurance.

Quality is the queen.

Anything "Swiss" is basically the definition of good quality, and short lasting Madeinchinas are a no go for him. If you want to be gentle to his nerves, do not even consider getting a fake Geneva watch on Ricardo. 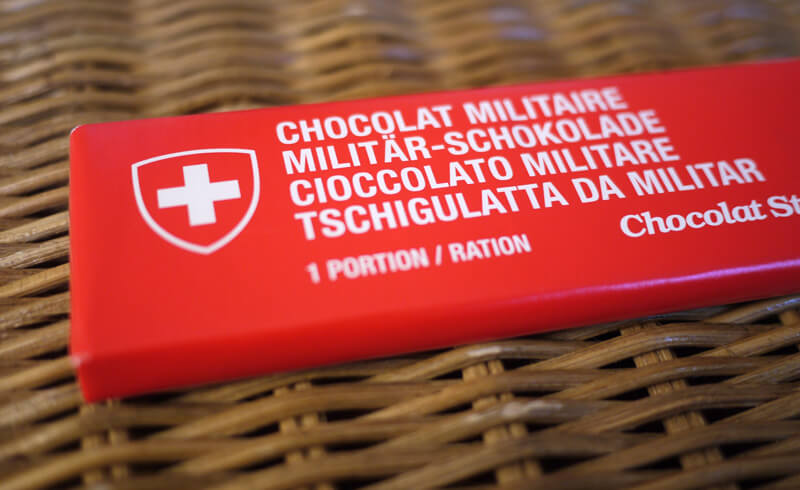 Before you know it, you might realize that you have a good deal of a Swiss in yourself. (Have you ever unknowingly tested the crunchiness of the bread at the store?)

Read the original post that got it all started: 9 things I have noticed by living with my Swiss boyfriend. Each Swiss person carries around his or her own glacier”, a Frenchman once said, poking fun at his neighbours. Nonetheless, there might be a grain of truth in his words. A glacier depends on time and stands as a symbol... 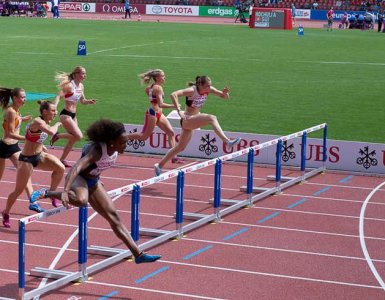 The message came through Twitter: Would you like to be a VIP at the opening day of the European Athletics Championships in Zurich? I didn't have to think...

What it takes to run a Startup in Switzerland

Manage Cookie Consent
To provide the best experience, we use technologies like cookies to store and/or access device information. Consenting to these technologies will allow us to process data such as browsing behavior or unique IDs on this site. Not consenting or withdrawing consent may adversely affect certain features and functions.
Manage options Manage services Manage vendors Read more about these purposes
View Preferences
{title} {title} {title}
474 Shares
Share470
Tweet
Share4
Pin
WhatsApp