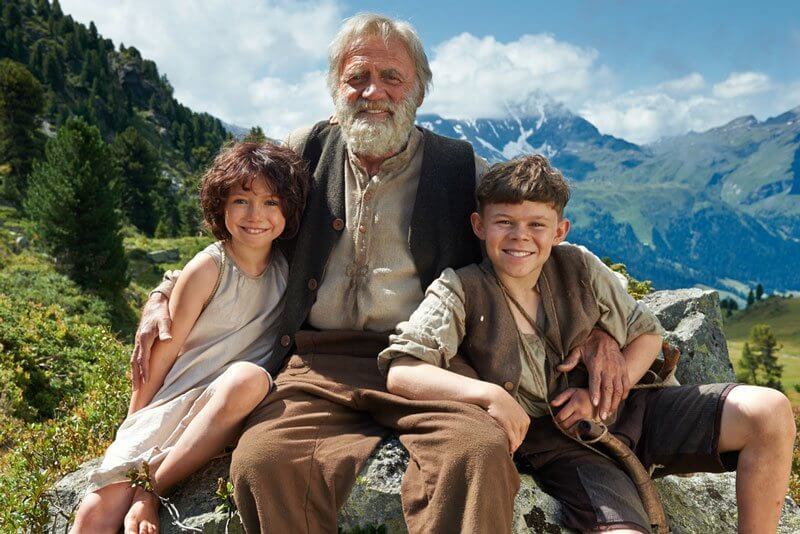 The question everyone is asking: What's Heidi look like in the latest version of the Swiss classic, to hit theaters in December 2015?

Viewers of the new Heidi film trailer will get the answer in the very end. Talented young actress Anuk Steffen is seen standing on a green pasture overlooking the mountains. And as she swerves around, we get the first look at the new Heidi... 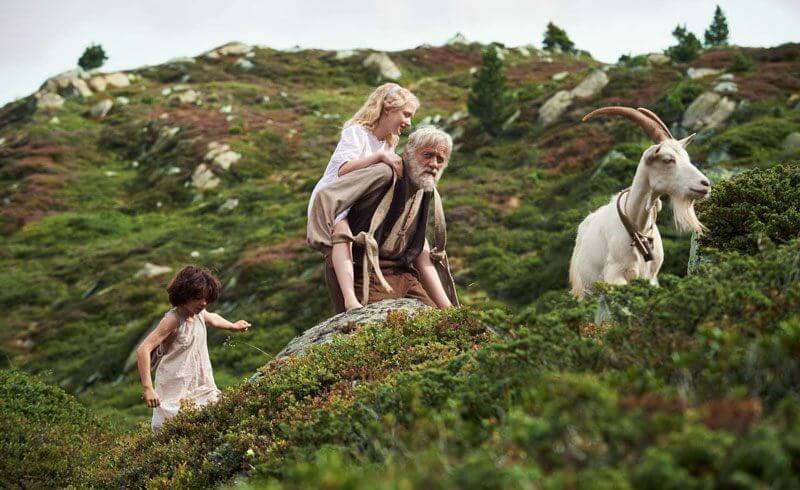 The ten-year-old actress was chosen among 500 potential Heidis. She is a middle schooler from Chur who speaks the kind of Swiss German dialect we would expect the real Heidi character to have. But apart from speaking her native tongue, Anuk Steffen certainly has no easy task at hand. 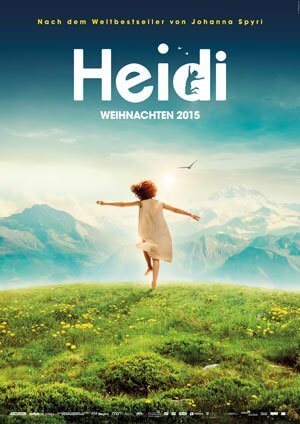 This is her very first engagement in front of a camera, and the director is asking her to portray an "authentic, yet contemporary" version of Heidi.

This film would be the most realistic "Heidi" interpretation ever, a stark contrast to the character of 1952 when the classic was last adapted on film.

In order to remain as true as possible to the original novel by Johanna Spyri, location scouts made an extra effort to selecting the various filming locations. Most of the idyllic Alpine locations were were found in the mountainous canton of Grisons, including Bergün or Rheinwald.

Apparently, one of the locations in was too pristine for the film's director: Latsch.

In order to create an authentic Alpine village from back in the day in 1880, a special blend of dirt with just the right amount of dung and straw was produced in Munich, Germany, and shipped to the Swiss mountains.

Yes, that's dirt as in soil!

As of January 2015, I gather that the majority of the film is in the can and post production has begun. The film is slated to be released on DVD and Blu-ray on March 17, 2016.

Will this be the best Heidi film adaptation yet? James Bond and Switzerland go way back. From filming locations to Swiss actors, here's everything about James Bond in Switzerland... 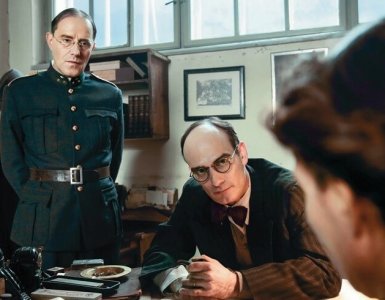 February, 1939: Switzerland closes its borders to Jewish refugees. However, hundreds of people continue to cross the border without a valid visa...

If you’re like me, you prefer the full-screen movie experience over sitting at home in front of a TV that is in comparison very small – no matter how flat it is. Even better is a huge screen outside on a square, or in a...

Manage Cookie Consent
To provide the best experience, we use technologies like cookies to store and/or access device information. Consenting to these technologies will allow us to process data such as browsing behavior or unique IDs on this site. Not consenting or withdrawing consent may adversely affect certain features and functions.
Manage options Manage services Manage vendors Read more about these purposes
View Preferences
{title} {title} {title}
1K Shares
Share919
Tweet11
Share11
Pin102
WhatsApp