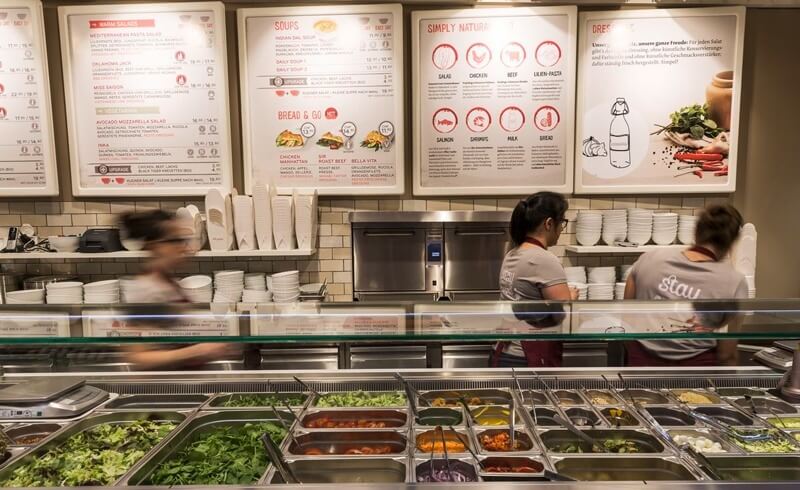 Watch out, Golden Arches! Healthy fast food is now available in Zürich... The premise of "not guilty" restaurants is "simply natural food", and natural it is! Their veggies are fresh daily from a farmer in Dübendorf, their chicken is free-range, and their beef is from cattle with Swiss passports.

Even when it comes to more exotic ingredients like salmon, not guilty stays true to its word: Salmon is sourced from an organic fish farm in Scotland and has the blessing of Prince Charles! 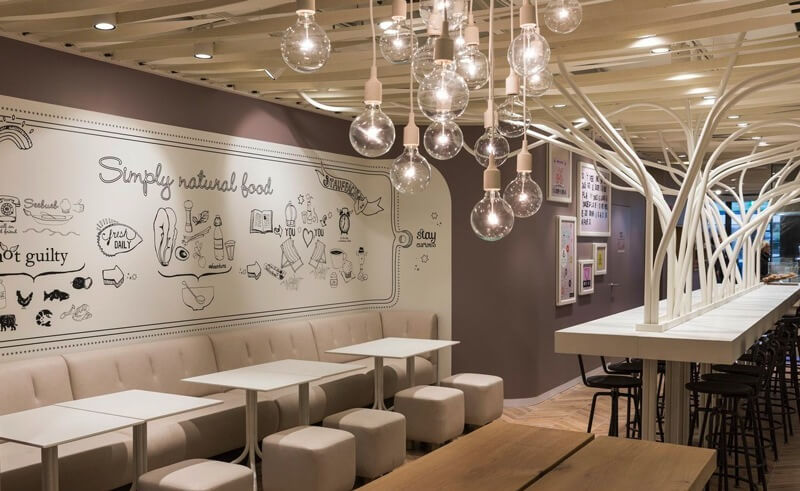 Roland, a former airline pilot and one of the founders of not guilty, told me that he believes in stories. During his former life in the cockpit, it was podcasts about successful entrepreneurs which inspired him to go into business.

"Do brand new things", he told himself one day in 2006, and has opened three not guilty restaurants since. During the grand opening of their latest branch at Stauffacher in Zürich, Roland demonstrated his passion for the restaurant business as he personally greeted new patrons at the door. The menu features mouthwatering choices such as the Tandoori Chicken Salad, the Miss Saigon Salad, the Indian Dal Soup or my personal favorite, the vegetarian Bella Vita Sandwich. My tip is to find a seat after placing your order, because the waiting area can get quite crowded... The cappuccino was just strong enough and had a mature taste overall. Since not guilty offers cereal choices as well, I would like to go back for brunch someday... I was surprised to find Roland's passion for stories throughout the restaurant: There is a story behind all foods and ingredients, including their original "Müesli" mix (it was developed with lots of passion by a Californian expat)! So if you like good food and care to know where it is from, not guilty is your new address in Zürich! 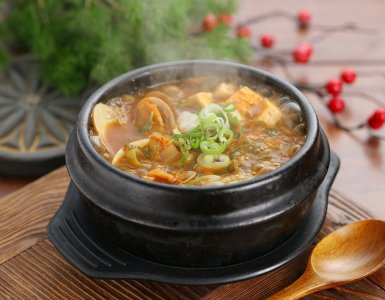 Korean food is my number one choice during any season. And here is the ultimate foodie guide to Korean restaurants in Zürich... 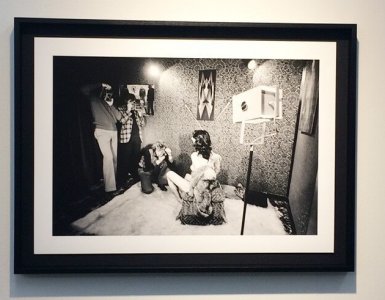 Photobastei has just kicked off its second season in a new location, proving that it is not just a one hit wonder. Zürich's new photography hotspot...

Top 13 free things to do in Zürich in winter

Zürich and "free" do not exactly go hand in hand. But if you look closely and are flexible, there are plenty of free things to do in Zürich...