Trying to imitate a dialect is a slippery slope - especially so in Switzerland. In a country with countless words for something as trivial as the initial slice of a loaf of bread, dialect goes way beyond just pronunciation.

As implied by the Swiss German word for dialect, mouth art ("Mundart"), it is a form of art.

Recently, popular Swiss performer Bligg has attempted to fake various accents in his latest song, "MundArt". On the surface, he seems to be doing quite well - at least for someone who only knows a few stereotypical words in each dialect.

But the song has become a conversation piece because obviously, not everyone feels appreciated by Bligg's "mouth art". The rapper's native dialect is Züridütsch, so the thought is "how can Bligg possibly know the subtleties of the Basel dialect?"...

Many years ago, I remember playing around with the Chochichästli Orakel. This website is able to miraculously pinpoint someone's origin by providing a few dialect words. It was truly astonishing how accurate this script was back then, but it has since been enhanced! pizAllegra is akin to Chochichästli-Orakel 3.0! At the core of the new Swiss dialect locator is a map of Switzerland. All 3200 Swiss cities and towns are represented and can be explored by hovering the mouse over the map. This will in turn reveal a name and postal code.

As I entered the standard words in my own Swiss dialect, my location was dynamically being narrowed down. Once all ten words had been entered, including window ("Fänschter") or today ("hüt"), the tool was pretty much spot on! It located me in my mother's hometown, not far from where I spent most of my childhood and teenage years... 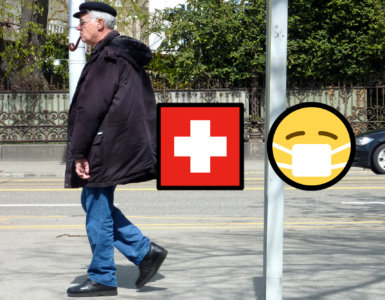 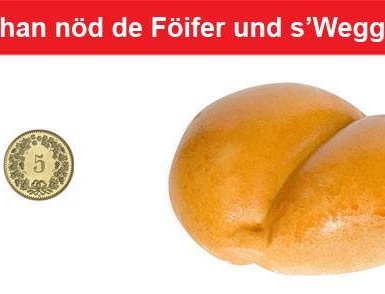 In English speaking countries, you cannot have your cake and eat it too. In others like France, you cannot have butter and the money for butter at the same time. But in Switzerland, every child knows that you cannot... 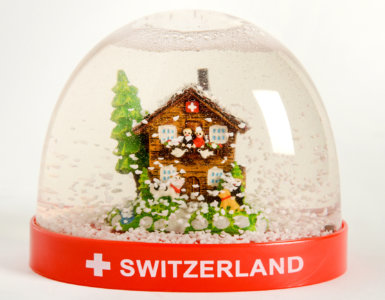 If famous quotes about Switzerland is what you were looking for, look no further! Jerry Seinfeld once made fun of the Swiss army...

Manage Cookie Consent
To provide the best experience, we use technologies like cookies to store and/or access device information. Consenting to these technologies will allow us to process data such as browsing behavior or unique IDs on this site. Not consenting or withdrawing consent may adversely affect certain features and functions.
Manage options Manage services Manage vendors Read more about these purposes
View Preferences
{title} {title} {title}
157 Shares
Share141
Tweet11
Share1
Pin4
WhatsApp