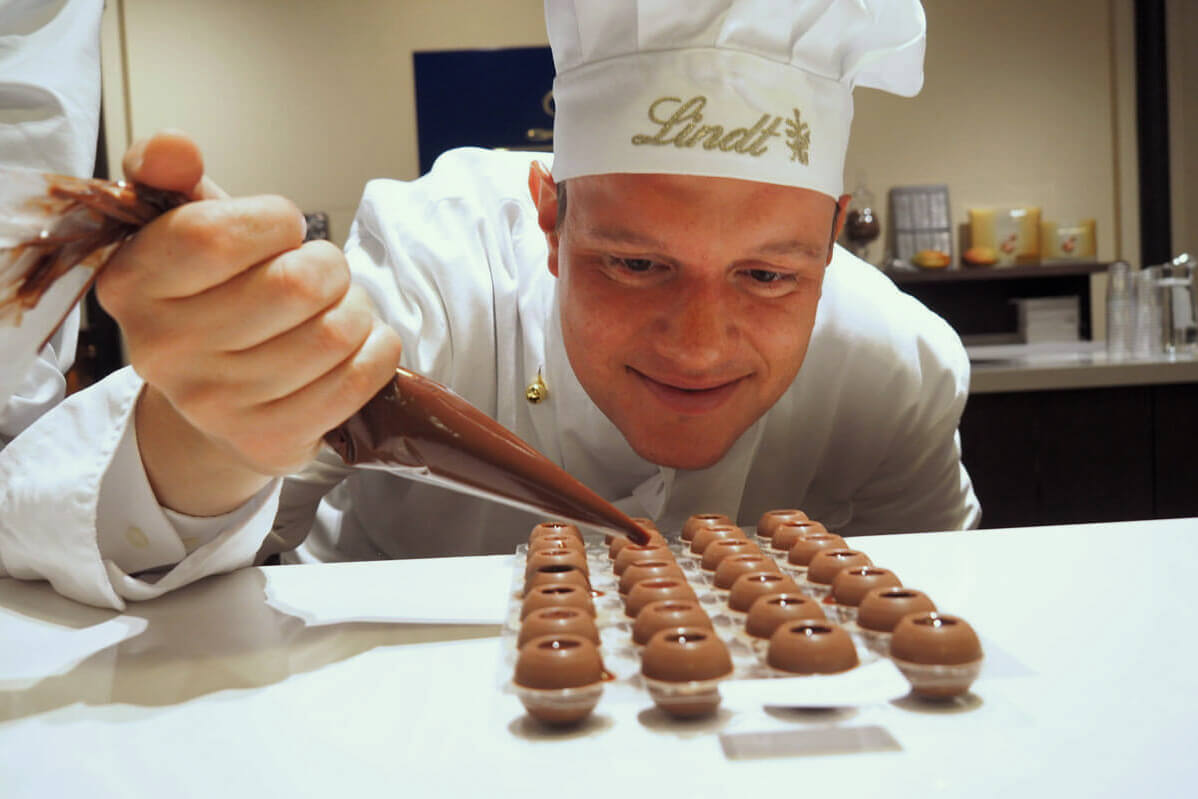 Our bus leaves the terminal on time and we ride along Lake Zürich to the Lindt chocolate factory.

There, we put on a white apron and a chocolatier’s hat before molding some delicious pralines out of Salwiss chocolate. This is not a dream, but something that actually happened and made us conclude: Switzerland is awesome! Not that you would need 15 reasons to drop everything and go to Switzerland, but here goes:

The Alps are a natural playground for climbers, hikers, photographers and skiers.

Nature quite literally starts outside the front door. 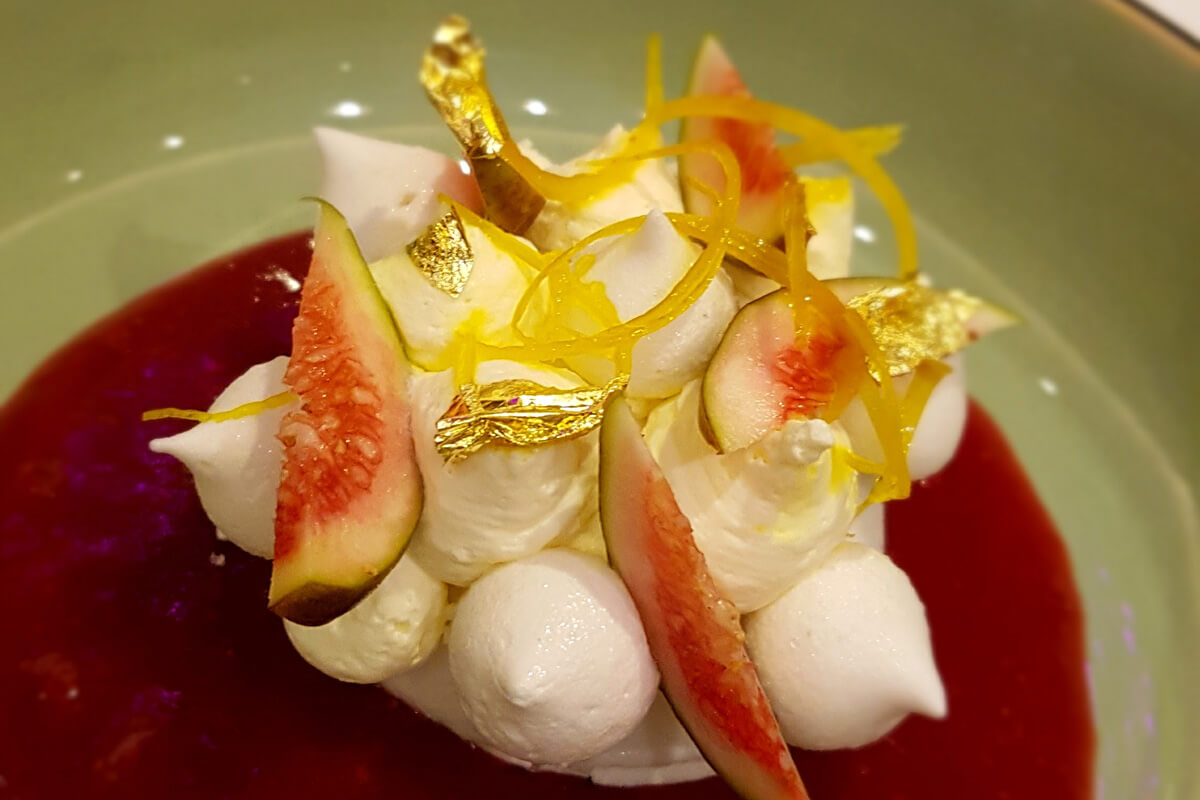 … and some unmissable sights protected by UNESCO World Heritage. There are top-notch museums… 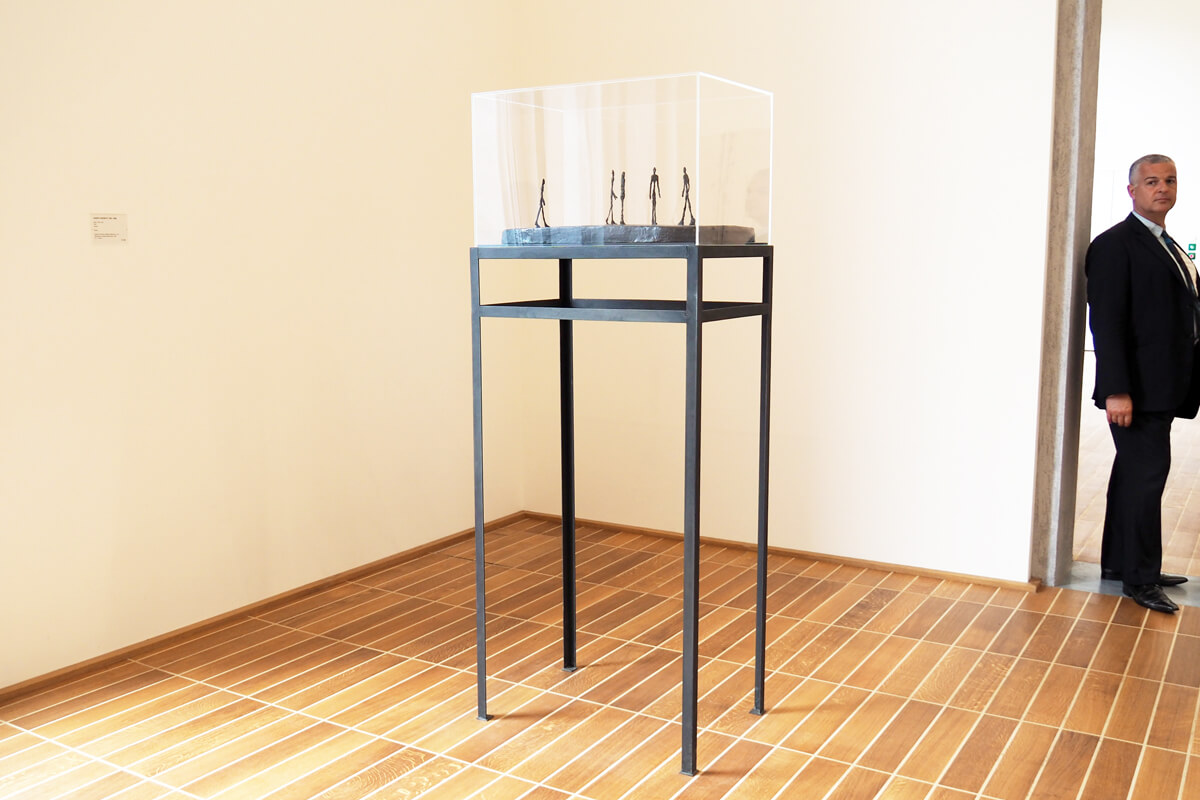 … or visit the smallest whiskey bar in the world!

The air is crisp and clean, and the tap water is full of minerals.

Switzerland has four distinct seasons. (They’re all beautiful, too!) And so is cheese. Among the hundreds of varieties, you will not find a single one called “Swiss cheese”.

You can visit Charlie Chaplin’s former mansion in Vevey… … and step into the very apartment in Bern where Albert Einstein wrote his Theory of Relativity. That’s it! Got you convinced? 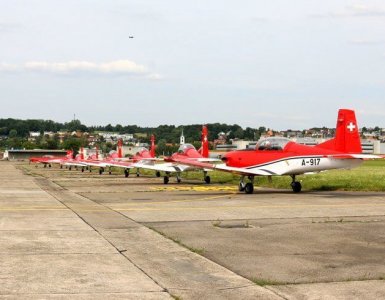 2014 is a big year for the Swiss Air Force – and aviation fans can draw the benefits from various events and displays across Switzerland. AIR14 Payerne... 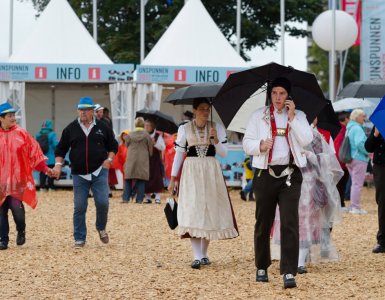 Manage Cookie Consent
To provide the best experience, we use technologies like cookies to store and/or access device information. Consenting to these technologies will allow us to process data such as browsing behavior or unique IDs on this site. Not consenting or withdrawing consent may adversely affect certain features and functions.
Manage options Manage services Manage vendors Read more about these purposes
View Preferences
{title} {title} {title}
2K Shares
Share1K
Tweet12
Share130
Pin12
WhatsApp