For the purpose of this post, let's assume that Swiss cantons are the equivalent of American states. Given the up-and-down topography and deeply entrenched language barriers, many of the cantons could not be any more different.

Now, in the United States, each state has its own tagline. Many of them have some truth (Florida is the "Sunshine State"), but others are plain marketing speech (Idaho: "Great Potatoes. Tasty Destinations.").

But in Switzerland, cantons do not have official taglines. But this is not needed anyway as most every canton has some sort of cliché attached to it. And it is a pastime of many Swiss to delve in those stereotypes about their neighbors. Of course, this is hardly meant in a malicious way, but rather as a friendly competition.

So if the Swiss cantons did have taglines, here is what they might be:

Aargau: Carrot Country ("Rüebliland") a.k.a. "White Sock Zone" a.k.a. "That thing that connects Bern and Zürich" Appenzell Innerrhoden: The Cowshit in the Meadows Jura: The Jurassic Park of Switzerland Lucerne: The Heart of Switzerland Neuchâtel: Where The Green Fairy was born Schaffhausen: City by the Falls Schwyz: Negative Taxes for All

Solothurn: Home of the Number 11 Ticino: The Sunroom of Switzerland 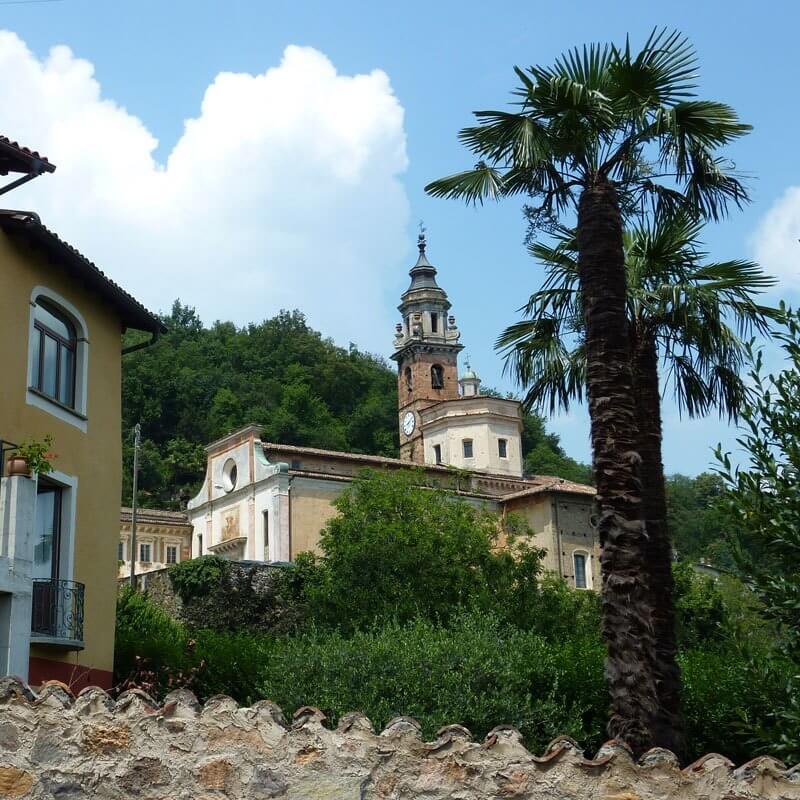 Uri: Crossroads between North and South Valais: Where They Talk Funny Radio Man is a Swiss robot that actually yodels

So we fell in love with this quirky robot man from the past. That's because it features some of the finest Swiss engineering - and it yodels... 15 more photographs that scream “Only in Switzerland!”

From fondue vending machines to flag tossing competitions, some things exist only in Switzerland. Here are some of the best photographs...

Manage Cookie Consent
To provide the best experience, we use technologies like cookies to store and/or access device information. Consenting to these technologies will allow us to process data such as browsing behavior or unique IDs on this site. Not consenting or withdrawing consent may adversely affect certain features and functions.
Manage options Manage services Manage vendors Read more about these purposes
View Preferences
{title} {title} {title}
221 Shares
Share181
Tweet3
Share2
Pin35
WhatsApp