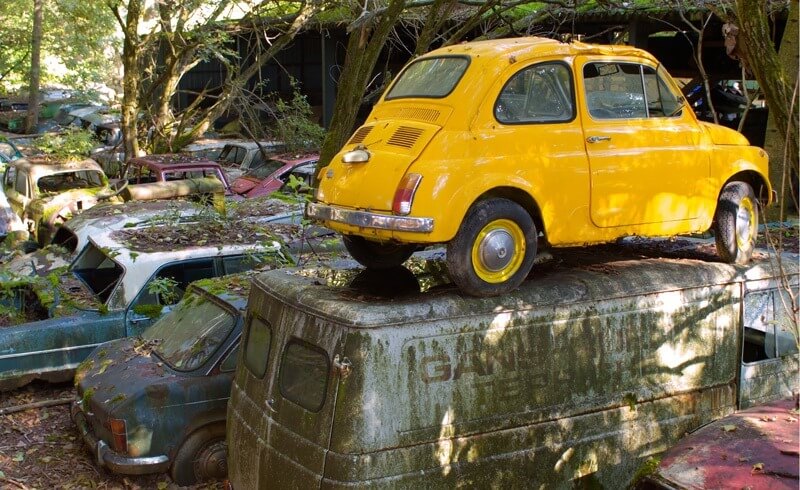 According to official records, there is a car for every two Swiss. Up until 2009, the town of Kaufdorf in the canton of Bern used to push that average up by much.

In addition to the statistically estimated 510 cars, there used to be hundreds of additional cars on the town premises of Kaufdorf (pop 1020). Now, I never claimed that they were all operational.

In fact, these classic machines were peacefully resting in the Swiss junk yard of a car dealer. 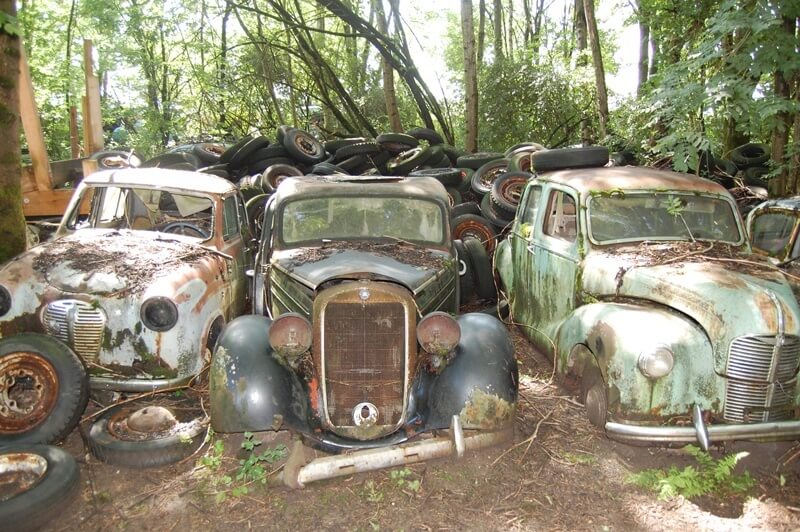 In the scenic farmlands of Bern, hundreds of vintage Chevys, Chryslers, Mustangs and Thunderbirds from the 1930s to the 1960s were stacked side by side (and on top of one another).

It all started in the 1930s when car dealer Walter Messerli started buying cars for parts. His love for the cars prevented him from scrapping them, so Messerli instead preserved them in his yard. 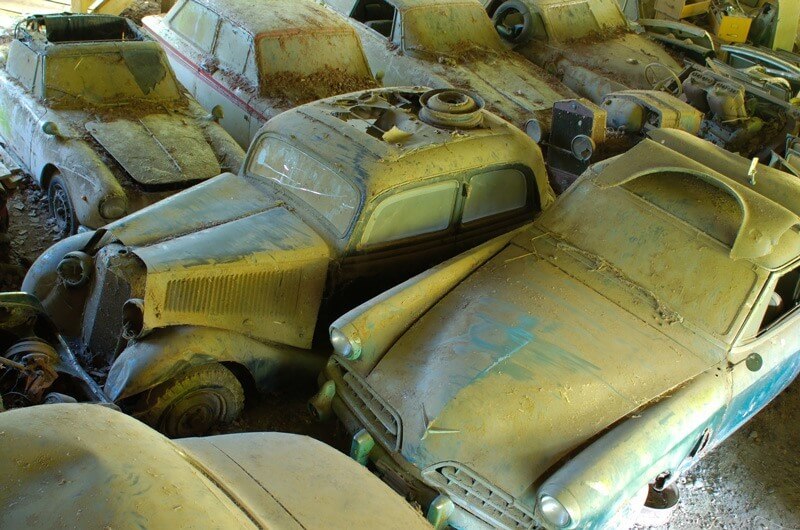 Can you imagine how controversial this was in a country like Switzerland where people value neatness over anything?

Many locals saw the junk yard as a historical artifact, wanting to preserve it. On the other hand, environmental organizations claimed that the seeping fluids are causing irreversible damage to the fauna and flora of this place. 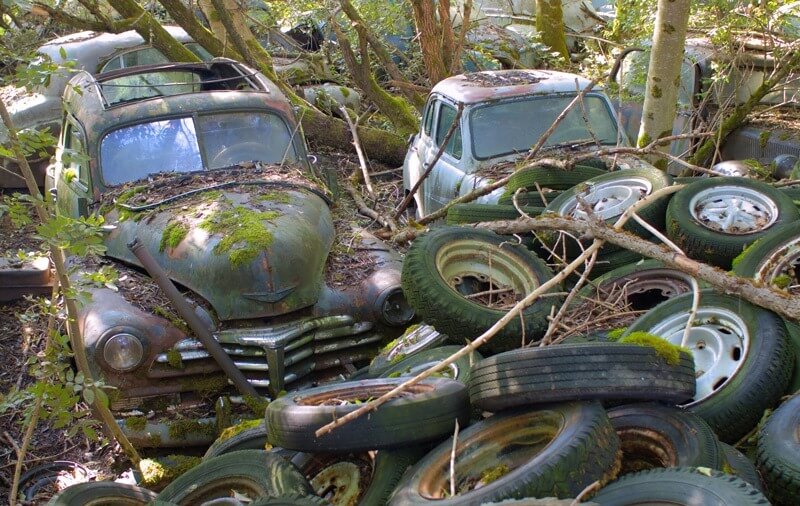 Finally, the Swiss government had their way: The car cemetary was removed in 2008 and by 2009, most of the cars had been auctioned off.

What’s your opinion? Should the Swiss junk yard have stayed, or was it OK to "scrap" it? 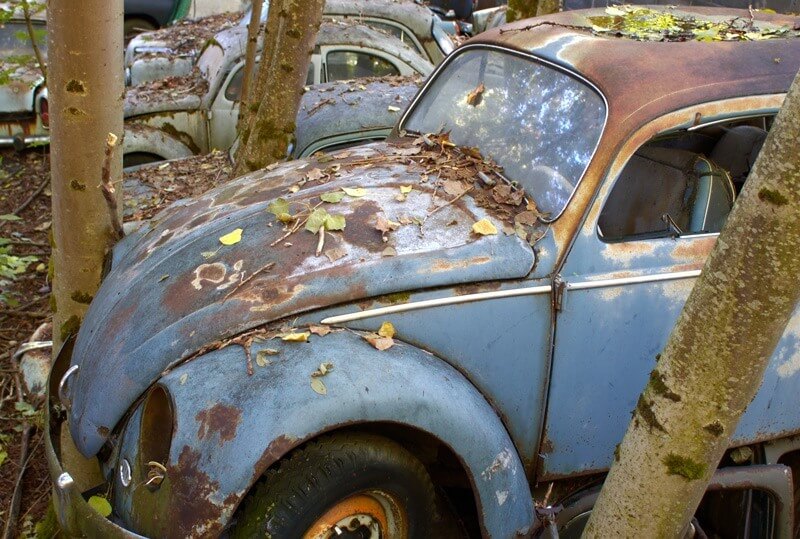 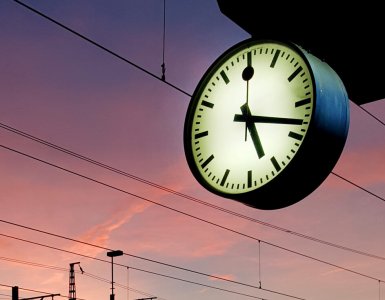 Surely you have noticed that the Swiss Railway clock is unique. Exactly 1.5 seconds before every new minute, the second hand... 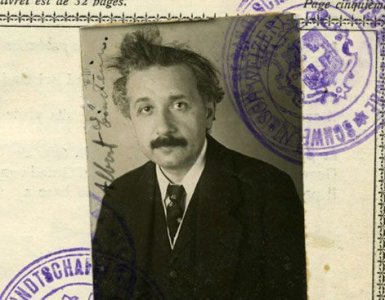 Manage Cookie Consent
To provide the best experience, we use technologies like cookies to store and/or access device information. Consenting to these technologies will allow us to process data such as browsing behavior or unique IDs on this site. Not consenting or withdrawing consent may adversely affect certain features and functions.
Manage options Manage services Manage vendors Read more about these purposes
View Preferences
{title} {title} {title}
102 Shares
Share100
Tweet2
Share
Pin
WhatsApp