What it’s like to visit Knies Kinderzoo in Rapperswil For many Swiss, the name "Knie" evokes memories of visits to the circus and trips to the children's zoo. In fact, the Knie legacy is in its seventh generation. And after more than 50 years in business, the tent of the Swiss National Circus and the Kinderzoo continue to be iconic landmarks in Switzerland.

What to expect from Knies Kinderzoo in Rapperswil

We met with Mr. Franco Knie in Rapperswil to find out what is new for this season at Knies Kinderzoo. While the zoo entrance with its iconic gate has remained unchanged since my childhood, Mr. Knie highlighted many interesting attractions which I wished had existed back then... 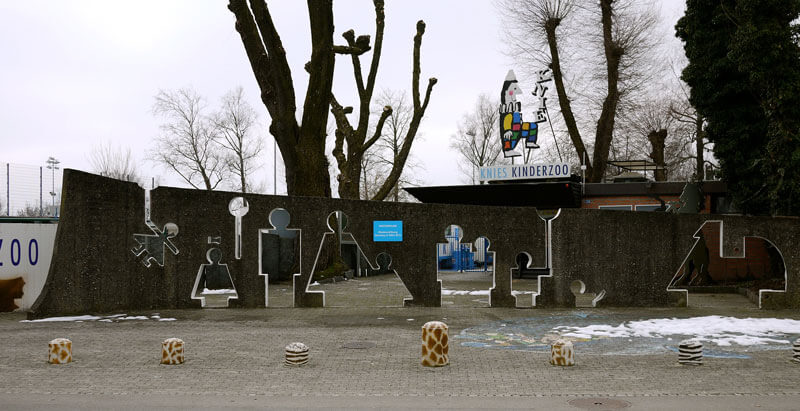 Unlike some other zoos, Knies Kinderzoo is very much "hands on". This is no coincidence, as it reflects the original philosophy of the founders: "We consider the Kinderzoo to be a gift to the younger generation. Close encounters with animals, whether they are domestic or exotic, will always be important. And this is especially true for today's kids who grow up with iPhones and the internet," explains Franco Knie. Within just a couple of minutes of entering the zoo, visitors will be in touch with animals. Whether it is riding on the back of an elephant, feeding a rhino or petting a goat, these memorable experiences ultimately make people want to return.

"This year, we are offering some exciting behind-the-scenes opportunities: Waking up with the elephants, breakfast with the monkeys, or shadowing of an animal trainer," Knie reveals. While these attractions are offered upon availability, the new "Yellow Days" are marked on the zoo's calendar: Twice a month, kids dressed in yellow rain gear will get free admission! On the question of the behavior of visitors today compared to the past, Knie reflects: "Kids still do not know enough about animals - despite the accessibility of information. The way that seeing, touching or even feeding animals here at Kinderzoo fascinates them is largely unchanged, however."

According to Knie, one of the differences is that sales of disposable cameras at the zoo's kiosk have plummeted - thanks to the advent of the iPhone. "Our visitors have also become more international, so we offer information in English as well." 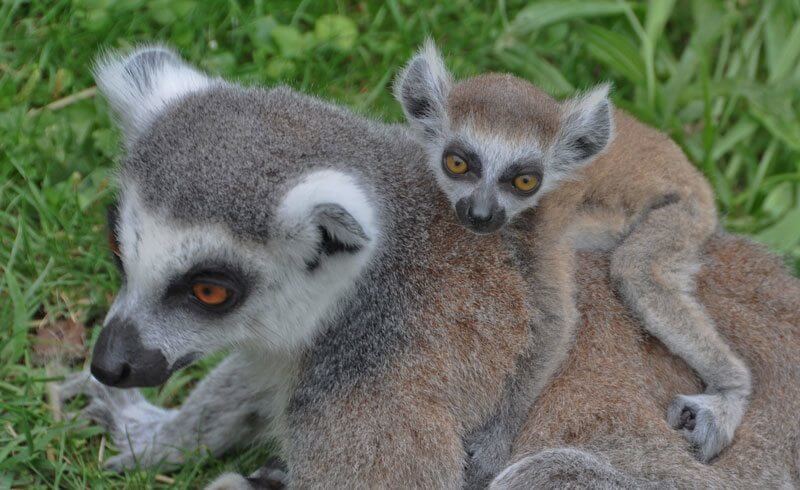 Knie gives us some background on the Himmapan Elephant Park: "We planned on expanding our elephant section for a long time, but we did not want to do it at the expense of the soccer field next door. When the city decided to build a new sports facility elsewhere, we moved full steam ahead with the new park for Asian elephants." The Himmapan are mythical creatures from Asian legends. As part of their commitment, Knies Kinderzoo is taking part in the European Endangered Species Programme which is to protect Asian elephants. Rapperswil is Switzerland’s City of Roses

Ever since my childhood, Rapperswil has found ways to capture my attention. Back then, it was those fun visits to the kids' zoo or adventurous climbs... 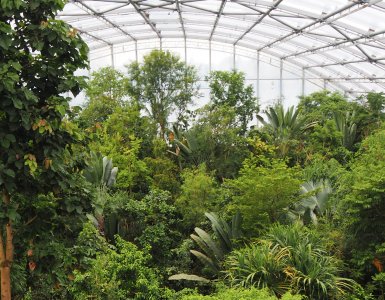 Winter in Zurich: 8 fun activities from museums to spas

Whether you want to keep your kids busy, are planning a city getaway or want to surprise your date, winter in Zurich offers a lot of fun things to do. 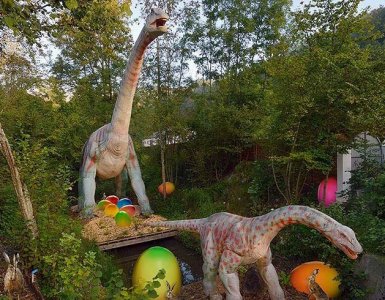 Easter is just around the corner, and you may be wondering what to do with your family! Easter activities in Switzerland range from chocolate...

Why Gotti and Götti is a typical Swiss tradition