Last Friday at midnight, I had an experience that was something right out of a Will Ferrell comedy: I had just come back from helping a friend brainstorm new ideas for his business and was biking home to my bed.

About 200 meters from my flat, I had the option of either crossing the road (but there were cars coming), or riding on the sidewalk. Although I knew it is not right, I decided to bike on the sidewalk to get home faster. Not a second later, there was a small elderly lady with white hair in my bike light walking her fittingly tiny dog.

I slowed down almost to a crawl and moved as far to the side as possible, and despite the ample space, the woman gave me the finger as I passed by. She told me that I was not allowed to bike on the sidewalk. I was slightly shocked, but also found some quirky humor in it and went home to bed.

The notion of the Swiss being an inherently cold and straightforward people is not especially linked to recent political results. It was even a topic examined in the 2012 mockumentary Image Problem and is alluded to by Diccon Bewes in his bestseller Swiss Watching, where we are equated to coconuts. 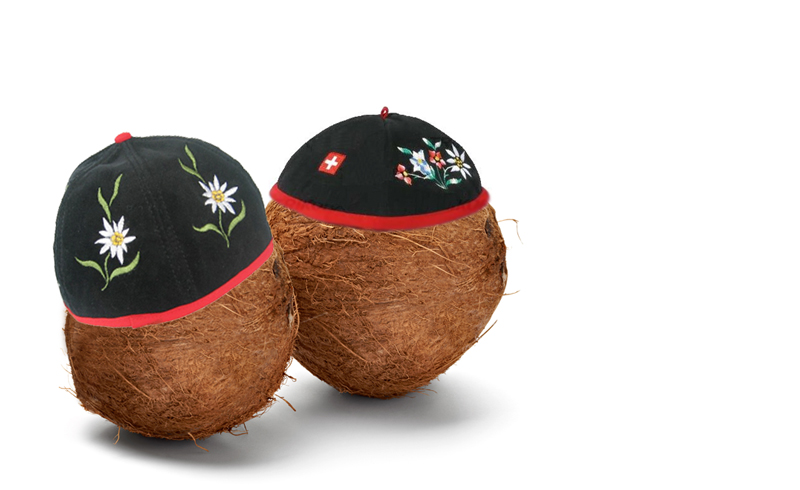 Yet, while some expats (and even some Swiss) might feel that we can be as cold and humorless as corpses - and grouchy by nature, the tide is turning...

But even before today, the folks at ad agency Y&R Group Switzerland, came up with a real life campaign to promote the Migros I am range of care products. The central message of the commercial is to pay each other compliments.

A commercial that does more than simply promote a product

While the idea was the agency's, the "actor" they hired for the project was able to work on his own accord. None of the people in the scenes were actors, and nothing was rehearsed. Take a trip across Switzerland from German speaking Zürich to the French speaking Lake Geneva area, and then into the Italian Ticino, and see how Stefu brightens people's day by simply paying them a compliment.

It is a little bit like the Patch Adams "Hello" experiment and shows how people need (and want) real interaction.

Remember, when you do it, look them in the eyes and say it with sincerity. Whether it is in Italian, French, German, Romansh, English or any other language, they will understand.

Do it correctly with a Swiss and you will be on your way to breaking that coconut shell of ours.

A 16 year old German girl learned in Switzerland how to turn her cow into a jumping acrobat! Now you can have the opportunity to convince a cow to behave like a horse! There is actually a cow school close to Zürich... 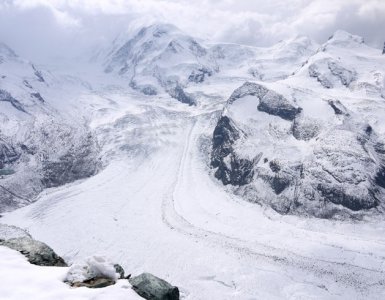