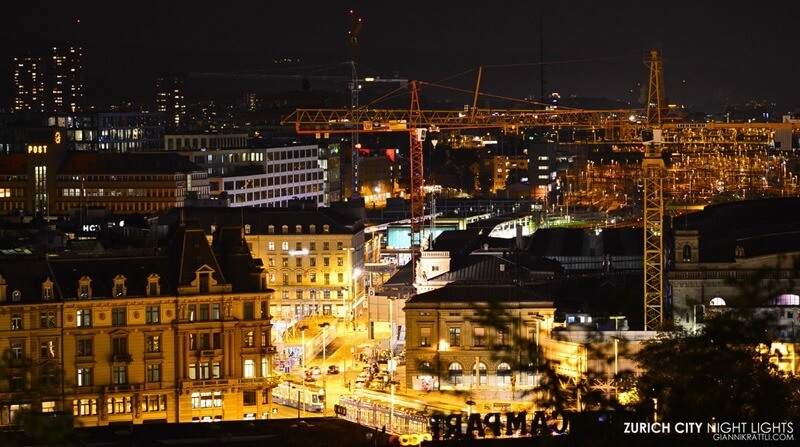 In the past few years, we have posted a number of time-lapse videos shot here in Switzerland. Naturally, most of them show amazing sunsets, night skies and mountains.

Zürich's up there with New York and L.A.

yout
After traveling the world and seeing a number of urban time-lapse films shot in some of the world's major metropolitan centers like London, New York and L.A., Gianni Krattli thought that it would be nice to highlight Zürich's night life - which has a great deal to offer!

As he says on his site, Switzerland's largest city is constantly changing and growing. Even after 8 years in Zürich, he still finds new areas that inspire him and allow him to find a new appreciation for the Limmat city.

More than 200 Hours of Work

Shot from October to November 2012, this film really shows Zürich in a new light. I was particularly impressed by the wide array of filming locations Gianni chose. From the 33'150 pictures taken, only some 6000 made it into the finished video. The complete project took more than 200 hours to shoot, which includes 38 different locations as well as editing. Which locations are you familiar with?

Get more information (In German) 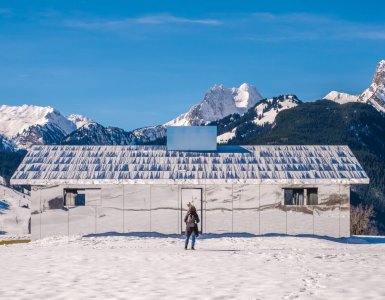 Multimedia artist Doug Aitken is known for his architectural interventions. How exciting that he's brought his Mirage project to Switzerland... Unless you have been living under a rock, you have probably seen pictures of the Matterhorn and other Swiss tourist destinations at one point. On the other hand, the photography series "Stadtland Schweiz" provides a...

Adrian Merz, a Swiss graphic designer, has arranged thousands of white Post-It notes to create the incredible "Winter 1972" project. Inspired by a perfume of the same name, he used […]

Manage Cookie Consent
To provide the best experience, we use technologies like cookies to store and/or access device information. Consenting to these technologies will allow us to process data such as browsing behavior or unique IDs on this site. Not consenting or withdrawing consent may adversely affect certain features and functions.
Manage options Manage services Manage vendors Read more about these purposes
View Preferences
{title} {title} {title}
244 Shares
Share236
Tweet8
Share
Pin
WhatsApp