A Black Panther on the Loose in Switzerland

It has been a good week for the Swiss boulevard press. Because how often does it happen that a black panther is on the loose, terrorizing a country as small as Switzerland? Or is it? 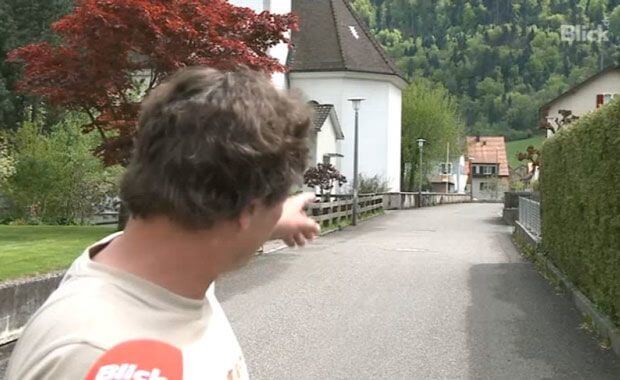 Numerous eyewitness reports and an equally high number of news articles later, the Black Panther of Switzerland has still managed to avoid people's smartphone cameras. On top of this, the traps which were set to capture the beast became house to smaller forest animals instead.

In order to help animal rescue squats locate the Black Panther of Switzerland, we have brainstormed about some possible hiding spots along his trail: 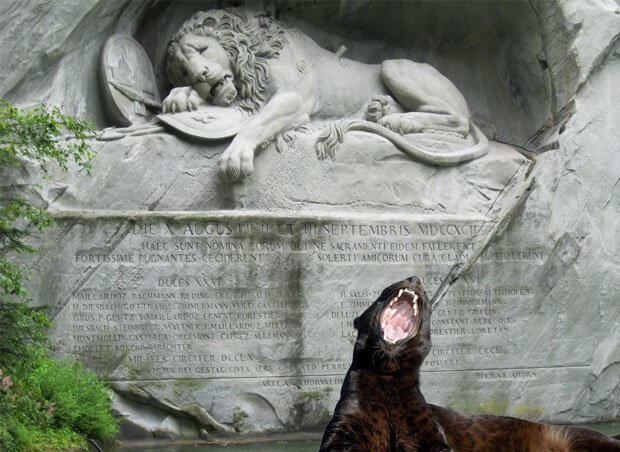 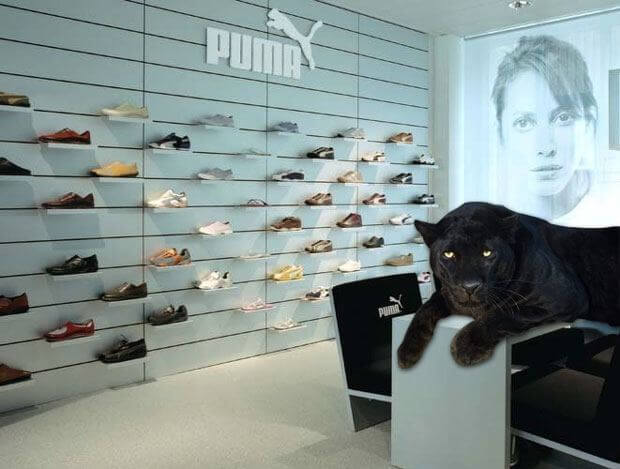 The Fountain at Badstrasse in Zürich 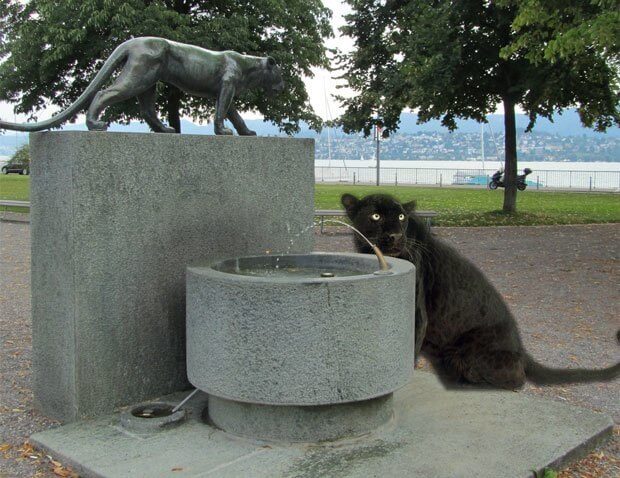 At Gornergrat in Zermatt 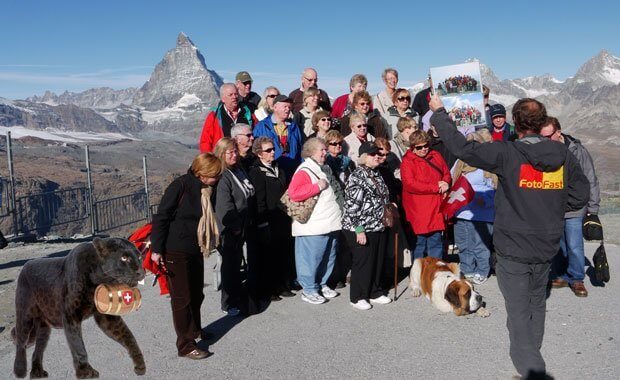 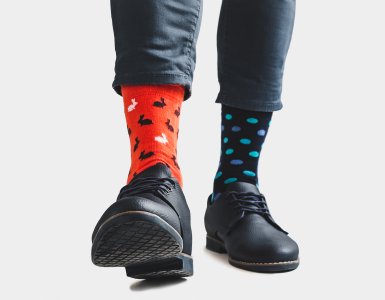 Reporting live from Switzerland, here is a random collection of recent news headlines which struck us as odd. But then again, it may be just us and you consider this kind of news to be no big deal. Japanese lovebirds... 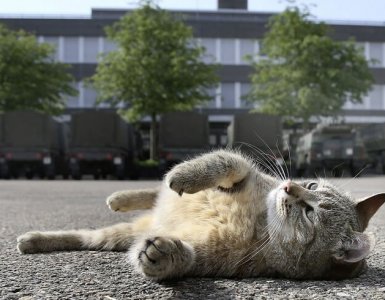 A playground the size of three Walmart Supercenters, twenty buildings for hiding and the undivided attention of 400 recruits: What else can a common cat ask for? 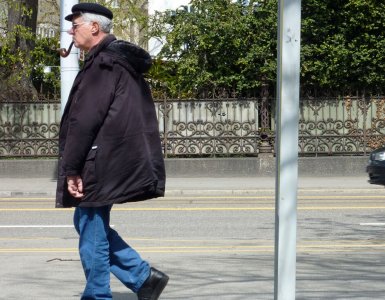 "Let's talk about my salary." Not! We would almost bet money that you will never hear a Swiss person utter this sentence - or the following 16 phrases...

Harder Potschete is a New Year’s tradition from Interlaken