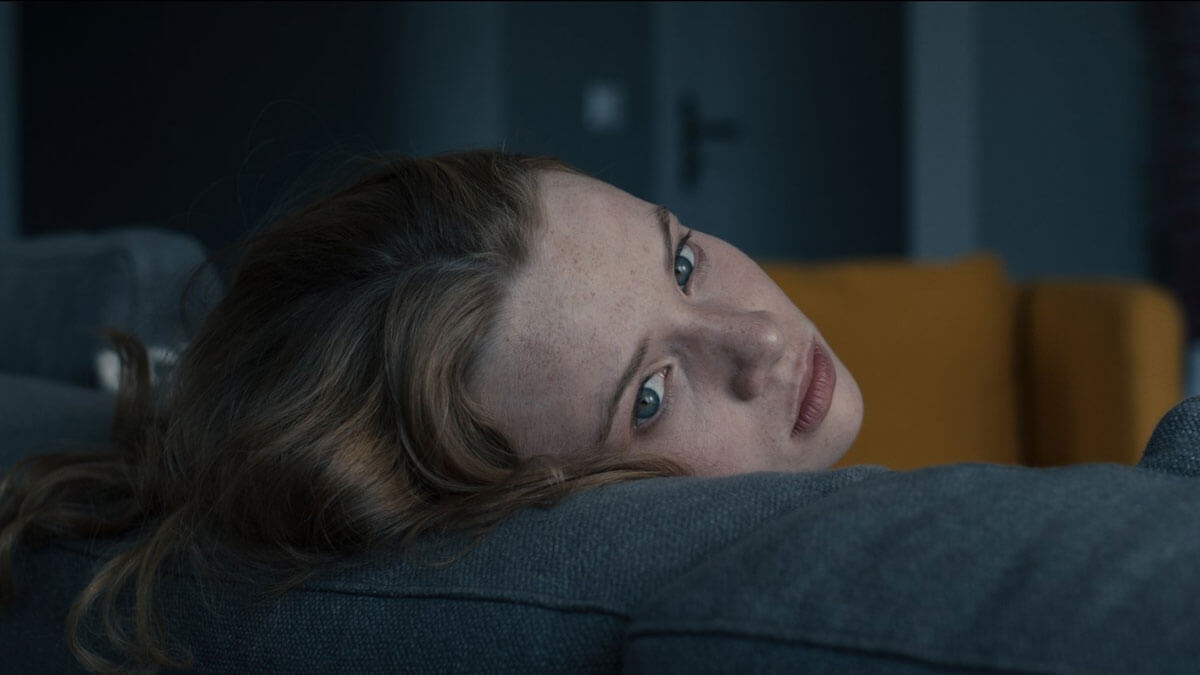 First screened at the Zurich Film Festival, "Blue My Mind" has received the Golden Eye Award and the Critics Choice Awards. This is significant because the film by first time director Lisa Brühlmann was supposed to be a thesis for film school.

Here is a quick synopsis of Blue My Mind: Just before summer break, 15-year old Mia and her parents move to the suburbs of Zürich. She has long felt estranged from her parents. When Mia asks whether she might be adopted, her mother becomes offended - and does not reply. While Mia plunges into a wild teenager existence in an attempt to cope with it all, her body begins to change oddly.

It is hardly noticeable at first, but the change comes with a force that threatens to drive her out of her mind. In her despair, Mia attempts to numb herself with sex and drugs, hoping to halt the tidal wave that is overwhelming her. But nature is more powerful. Mia's transformation progresses inexorably and she turns into the being which has slumbered within her for years - and is now gaining the upper hand...

Check out the trailer:

While the grown-up roles are played in a very clichéd manner by Regula Grauwiller, Georg Scharegg and even Martin Rapold, it is young Luna Wedler who gets all the attention. Swiss Instagram star Zoë Pastelle Holthuizen is on board as well. (Here is a link to her Instagram profile.) Some disturbing images find their way into this coming-of-age tale which is otherwise served in a very stylish manner. The film makers want to let us know that this story could take place not only in the little big city of Zürich, but really anywhere. Mission: Accomplished. 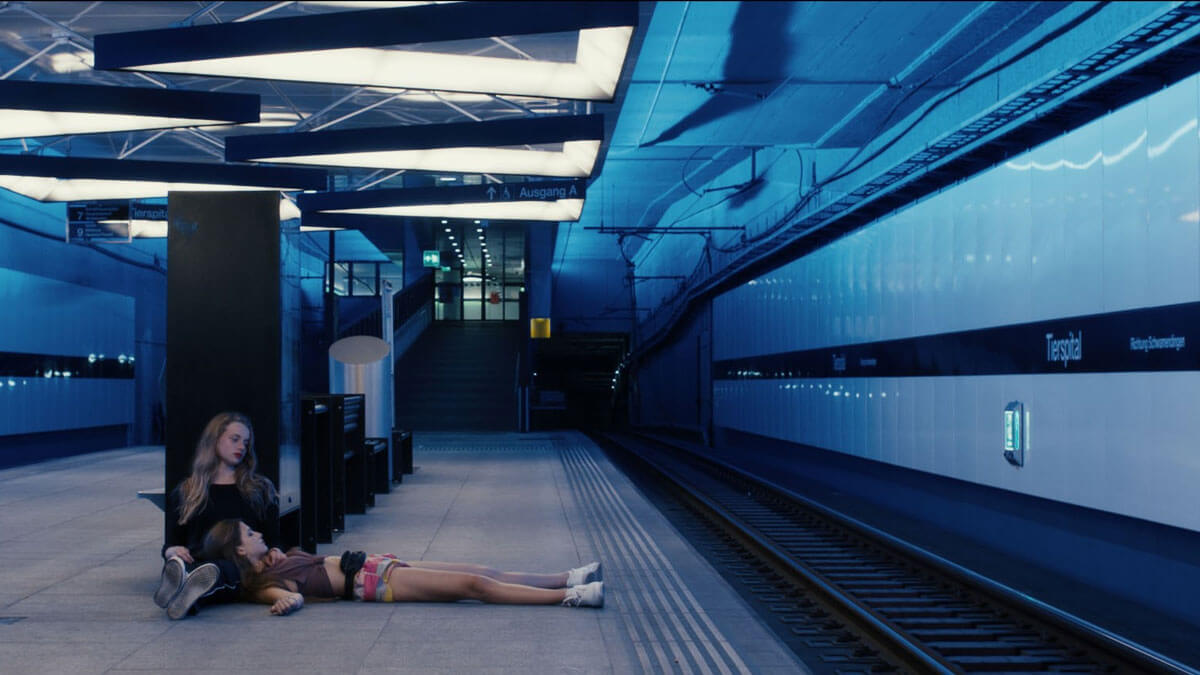 As other Swiss movies such as Amateur Teens or Boys Are Us have revealed, it must be tough to be a teenager in Switzerland. Writer and director Lisa Brühlmann shows the transformation of a girl into a young lady with a poetic sense that primarily women really can relate to. Guys might be more interested in the new movie Goliath by Brühlmanns husband, Dominik Locher, that will hit Swiss theaters shortly.

Blue My Mind is playing in Swiss theaters. We are at the end of the eighties, and Ernst (whom everyone calls Goalie) returns to the small town of Schummertal after spending a year in prison... 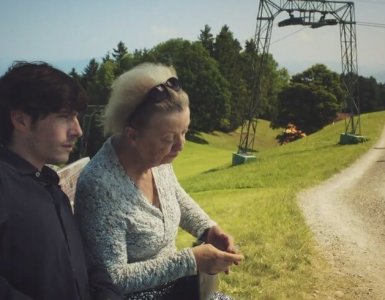 Lorenz Meran (40), a successful gay author suffering from acute writers' block, has to leave Berlin and return to eastern Switzerland to provide care for his aged mother, Rosie. When he finds himself confronted with... Get your Color on at Essential Hair in Zürich!

We are moving well into autumn... The short summer has left me yearning for some sparkle and shine for my depressed locks, so off I go to Essential Hair!