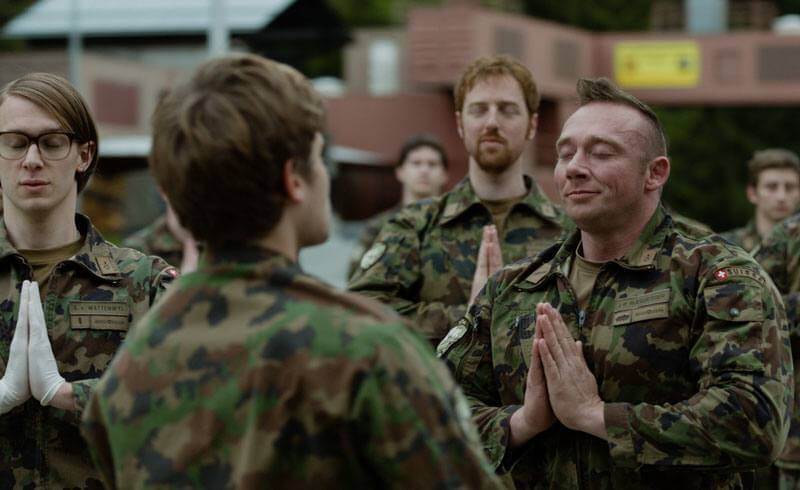 In order to please the father (Marco Rima) of his pregnant girlfriend Anna (Liliane Amuat), young Alex (Matthias Britschgi) must overcome three weeks in the Swiss military with no proper training. Along the way, he will not only experience Army bootcamp drills, but also face plenty of slapstick situations and soldier cameraderie... 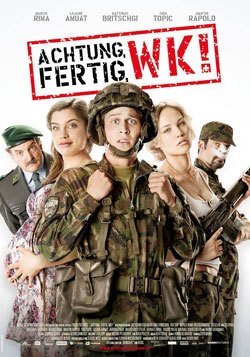 In terms of production value, this Swiss movie is a huge step forward compared to the original hit comedy, Achtung, fertig, Charlie! Evidently, Swiss film making has evolved during the last decade... The "WK" soundtrack pushes this so so story forward - from the beginning to the end.

Author Güzin Kar and director Oliver Raihs have truly done a good job with this sequel. They are combining slapstick comedy for adolescent teens with more grown-up jokes for those who have outgrown the original comedy. Achtung, fertig, WK! is a Swiss crowd pleaser for teens and tweens. Nothing more, and nothing less. 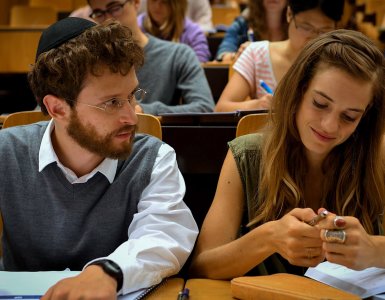 "Wolkenbruch's Wondrous Journey into the Arms of a Shiksa" is a romantic comedy about a young orthodox Jew in Zürich. 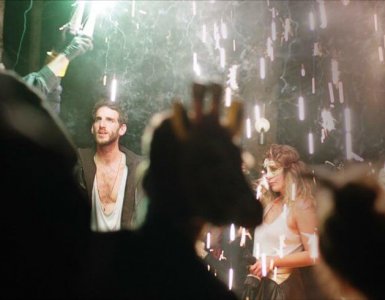 With the arrival of autumn, a mysterious dark cloud is emerging from central Switzerland. In "Heimatland", the country is in a state of emergency...

Manage Cookie Consent
To provide the best experience, we use technologies like cookies to store and/or access device information. Consenting to these technologies will allow us to process data such as browsing behavior or unique IDs on this site. Not consenting or withdrawing consent may adversely affect certain features and functions.
Manage options Manage services Manage vendors Read more about these purposes
View Preferences
{title} {title} {title}
29 Shares
Share29
Tweet
Share
Pin
WhatsApp