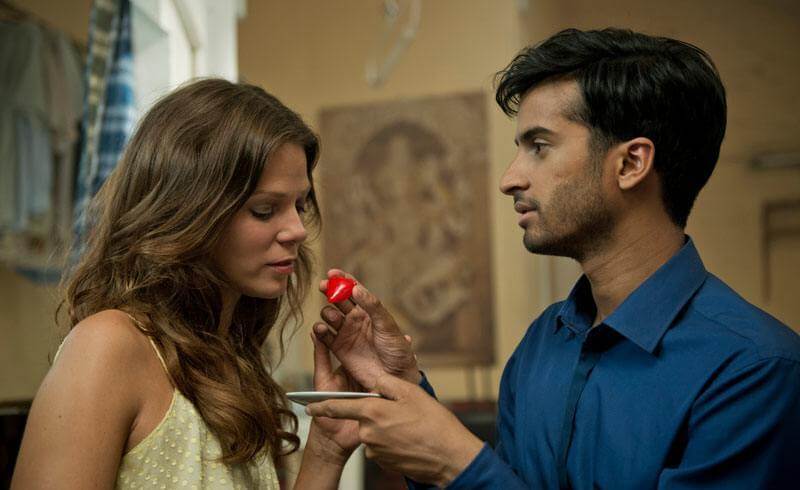 Love goes through the stomach: The latest Swiss movie production is Der Koch (The Cook), based on a popular novel by Martin Suter. It is the story of Maravan, a Tamil dishwasher and an undiscovered culinary genius, and Andrea, a stunningly beautiful waitress. Both protagonists are out of a job and in need of finding another way to survive.

After Maravan seduces Andrea by cooking her a dinner that fuses the aphrodisiac recipes of his ancestors with the necromancy of molecular gastronomy, Andrea hits upon a business idea: Romantic catering for couples. But even culinary magic cannot ward off the ensuing recession...

Hamza Jeetooa is a good-looking Maravan, but his lines have been poorly dubbed into German. Jessica Schwarz, on the other hand, does not seem comfortable in her role. Swiss actor Hanspeter Müller-Drossaart gives his very best as a local arms dealer, while the acting of Max Rüdlinger appears as if it were just another routine. As successful as this story has been in the form of a bestelling novel by Swiss author Martin Suter, as disappointing it is as a movie. The acting is stiff and wooden, and the editing is tedious at best.

I caught myself looking at my watch quite a few times, which is a pitty: Der Koch had potential, and it could have been way better! 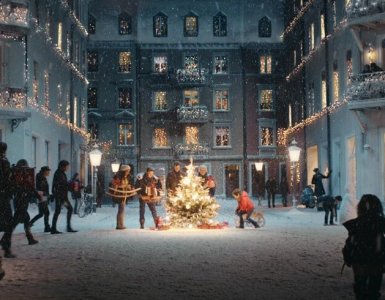 With Christmas just around the corner, here are seven television commercials that have hit screens across Switzerland this season... 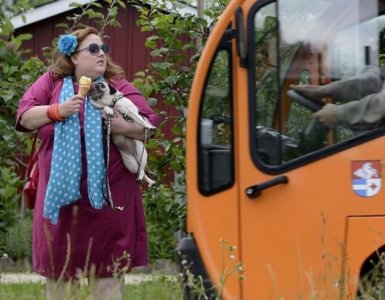 Hansjörg is a rubbish inspector. He fastidiously ensures that everyone abides by the rules. Meanwhile, he is in pursuit of an unidentified transgressor...

Manage Cookie Consent
To provide the best experience, we use technologies like cookies to store and/or access device information. Consenting to these technologies will allow us to process data such as browsing behavior or unique IDs on this site. Not consenting or withdrawing consent may adversely affect certain features and functions.
Manage options Manage services Manage vendors Read more about these purposes
View Preferences
{title} {title} {title}
15 Shares
Share13
Tweet2
Share
Pin
WhatsApp