Artists, scientists, political visionaries: Zurich has been home to some of the greatest and most original minds of the last century or two.

Use the Zurich in your Pocket guide to follow their footsteps, see many of the houses they lived and worked in, the graves where they are laid to rest and with a bit of imagination feel what Zurich felt like for them. We have listed the sites for you, which also include museums (and even a pub)! The genius par excellence, Albert Einstein, was a citizen of Switzerland. Of Zurich, even. He studied natural sciences at the Polytechnikum, today’s Federal Institute of Technology, from 1896 to 1900, lodging at different addresses such as Unionsstrasse 4.

His career as a scientist did not take off until 1909, when he was appointed professor at the Polytechnikum and again lived in Zurich until 1914, when he left for Berlin and higher things. In 1916, his revolutionary work on the general theory of relativity was published and in 1921 he was awarded the Nobel prize in physics. 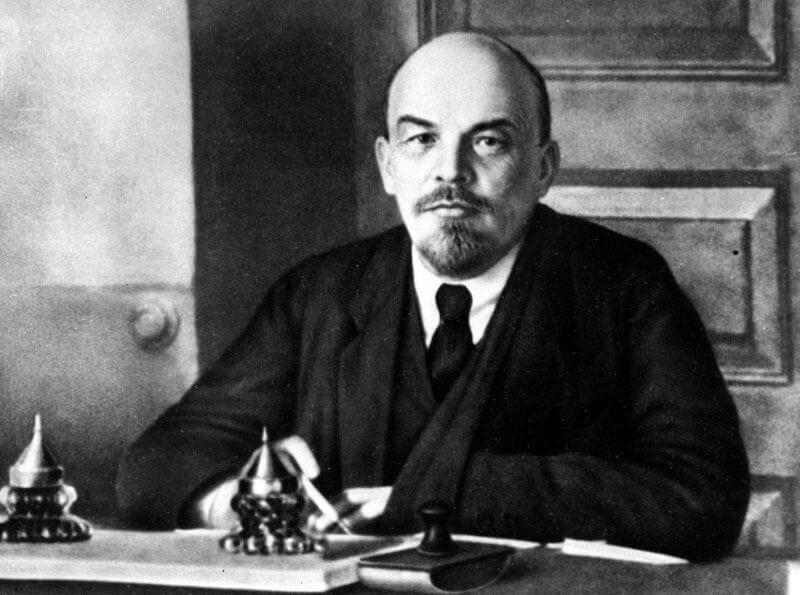 Some of the new arrivals fleeing from World War I had more literal revolutions on their minds. Marxists Vladimir Lenin and his wife Nadezhda Krupskaya spent a year of their exile in Zurich at Spiegelgasse 14.

They left Zurich in April 1917, on hearing that the revolution in Russia had begun without them. They crossed Germany in a sealed train carriage which had been given “extraterritorial status” by the German government. The couple, Emmy Hennings and Hugo Ball, were to trigger a revolution right in the middle of Zurich itself: The anti-everything art movement Dada. Both active on the stage, they were forced to leave Germany in 1915 amid fanatic support for the war they criticized in their plays.

In Zurich, they opened the Cabaret Voltaire (re-opened in 2004) and were soon joined by Romanian poet Tristan Tzara who liked dressing as a clown and reciting poems punctuated by screams, the artist Hans Arp and others.

Together they founded Dada, casting art conventions aside and aiming scalding criticism at the war, society and everything else in sight. Swiss artist and dancer Sophie Täuber, married to Arp, was also part of the Dada circle, but went her own ways. At the same time as Malevich and Mondrian, she began to paint in an abstract geometric style, thus laying the ground for constructivist art. The gallery Haus Konstruktiv is the place to find work of hers and other Zurich constructivists. 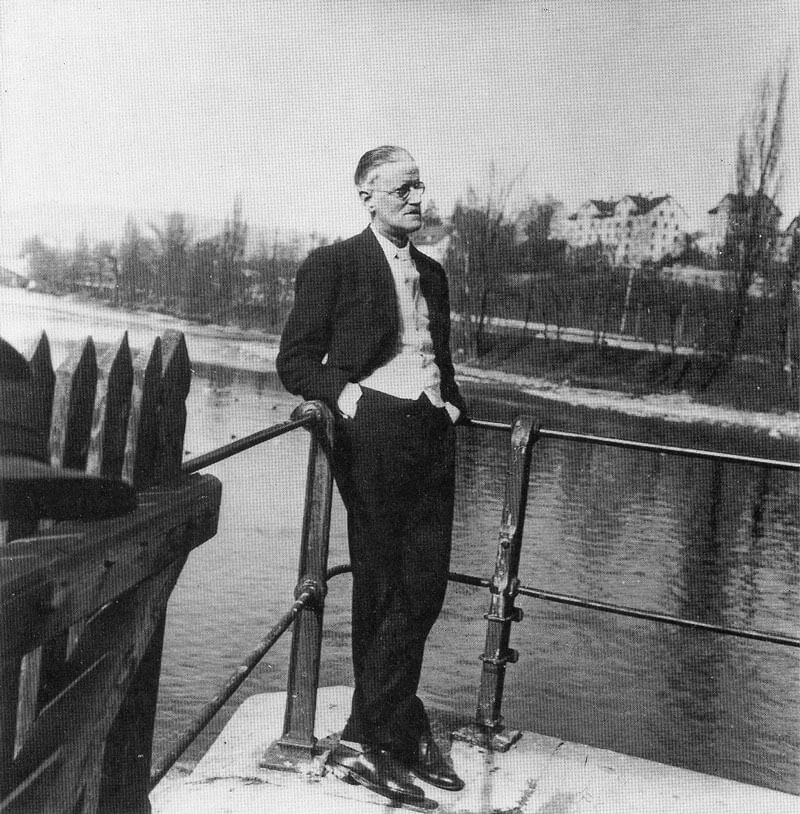 Another war refugee, the immensely influential Irish author James Joyce, lived in Zurich at Universitätsstrasse 38 from 1915 to 1919, where he wrote large parts of his classic Ulysses. He died there in 1941 and is buried in Fluntern Cemetery.

The furnishings of Zurich’s James Joyce Pub, incidentally, are from the Jury pub in Dublin mentioned in Ulysses. In the 1930’s, Joyce came to Zurich regularly to take his daughter Lucia to another of Zurich’s celebrities, renegade psychoanalyst Carl Gustav Jung. From 1905 to 1909, Jung worked at the Burghölzli psychiatric asylum in Zurich, before he opened his practice in Küsnacht on Lake Zurich. Thomas Mann, author of epics such as the Buddenbrocks for which he received the Nobel prize, also had close ties to Zurich and died here in 1955. He is buried in Kilchberg, just outside Zurich, but the Thomas Mann Archiv runs a small museum about his life.

So what was the main character in the Buddenbrocks called? We have no idea either, but you are sure to know the literary creation of another writer who lived in Zurich! Heidi, the epitome of mountain goodness, was actually thought up in Zurich. She is the brainchild of Johanna Spyri who died 1900 and is buried in Sihlfeld Cemetery. There, you will also find the grave of Swiss writer Gottfried Keller.

Manage Cookie Consent
To provide the best experience, we use technologies like cookies to store and/or access device information. Consenting to these technologies will allow us to process data such as browsing behavior or unique IDs on this site. Not consenting or withdrawing consent may adversely affect certain features and functions.
Manage options Manage services Manage vendors Read more about these purposes
View Preferences
{title} {title} {title}
132 Shares
Share123
Tweet2
Share5
Pin2
WhatsApp