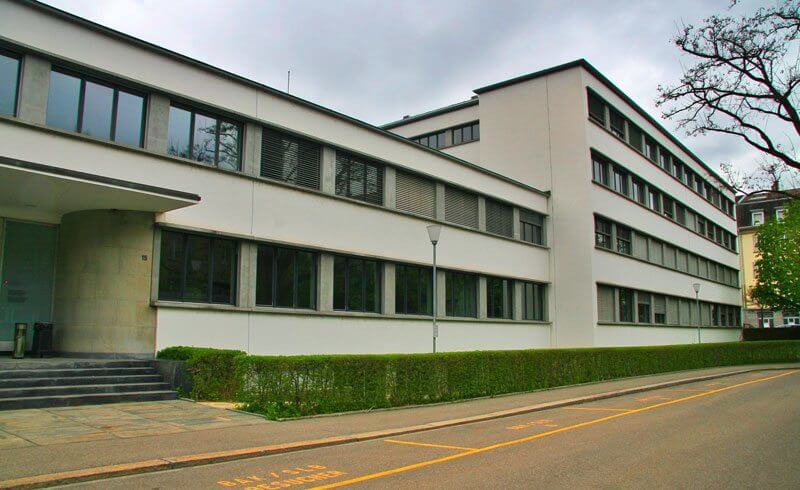 I recently broke a sacred and inviolable law that the Swiss have set in stone: Time.

But fortunately, I erred by being early for an interview. Well, an hour and twenty minutes early, to be precise. I was at the Swiss National Library in Bern to meet with Hans-Dieter Amstutz, Head of Marketing and Communication. As I sit in the cafeteria pondering over Swiss folks’ sanctification of time, Mr. Amstutz walks in to greet me not soon after. It gives me a great sense of relief knowing that even the Swiss will break their own laws at times... And so we sit down to begin our conversation an hour earlier than expected. 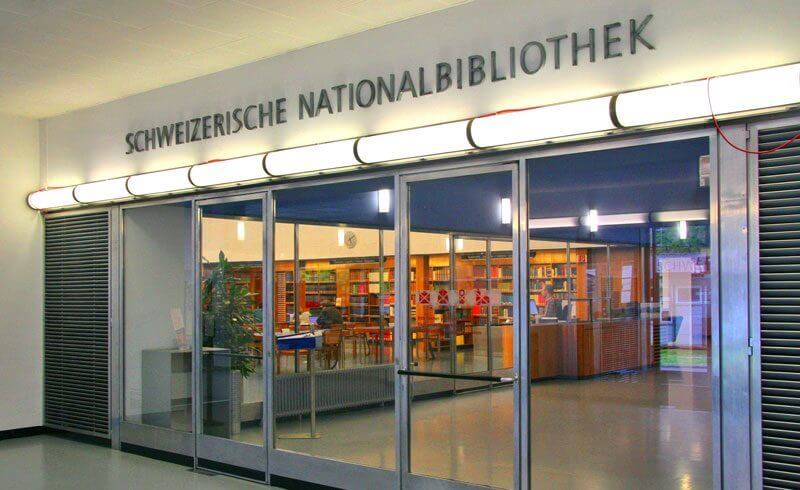 About the Swiss National Library

Mr. Amstutz gives me a first-hand look into some of the Swiss National Library's treasures as the story of the library is unfolding. Back in 1895, the library was founded with the aim of collecting, preserving, cataloging and making accessible publications connected to Switzerland – both on paper or on other supports.

With a storage space of 140’000 shelf meters, the plethora of information available here is up to one's imagination. The Swiss Parliament donates 36 million francs every year, and 126 employees work diligently to preserve the incalculable amount of knowledge stored in the library!

As we seat ourselves in a large conference room, Mr. Amstutz tells me: "We have everything in print in Switzerland from the middle of the 19th century: Photos, posters, monographs, maps, magazines and books in all four official languages of Switzerland."

I learn that there are underground stacks containing more than 5 million documents on paper! Whatever does not fit in the library in Bern is stored offsite: Swiss literature, prints and drawings at the Centre Dürrenmatt Neuchâtel, and sounds at the Swiss National Sound Archives in Lugano. No replication of any sort can come close to the authenticity of an original, and the National Library works diligently on the preservation of these invaluable documents. As we walked down to the underground stacks of the west wing, Mr. Amstutz explained that "having a constant climate is absolutely necessary to preserve the documents. Hence, all year round, we maintain a temperature of 18 degrees and 45 degrees of relative humidity."

As he mentioned temperatures, I could not help momentarily being distracted by the idea of hibernating in the stacks during the Swiss winters!

"These temperatures help slow down the deterioration of the paper," he added. "Apart from maintaining conducive temperatures, we also have experts who skillfully renovate paper in case of damage. When properly preserved, paper is very much forever when compared to a digitized version, as technology is very volatile..." According to Mr. Amstutz, the popular perception among many is that digitization is the safest way of preserving documents. But with the changes in software and hardware happening so frequently, it is hard to keep up with digitalization of documents.

“At the Swiss National Library, we understand the importance of digital technology and hence work on digitizing projects. At the end of 2014, an estimated 11 million pages had been digitized, which is just half a percent of the collection we have! It is impossible to digitize every document as long as it is protected under the copyright laws, or unless we have the consent of whoever has the right over the document.”

It is interesting to note that a document is in the public domain only after 70 years after the death of the author or the owner. Once it is in the public realm, the document, book or picture is catalogued and preserved in the library.

The Association of Swiss Publishers encourages their members to give a copy of any books to the library. Most of these books are provided free of charge, but the library is obliged to buy some more expensive books. A considerable amount of time is also invested into researching and collecting publications outside of Switzerland.

You are welcome here!

From the works of the extraordinary life of Annamarie Schwarzenbach, the controversial Swiss writer, to the original book of Heidi's “Lehr und Wanderjahre”, I was able to witness and touch some great works myself. The readership has remained fairly stable, according to Mr. Amstutz. “We are a heritage library, so mostly students and researchers in history, literature or the arts come to gather notes. The public mostly comes to events and exhibitions.” Interestingly, a survey conducted in 2013 clearly indicated that the Swiss considered the library of vital importance in upholding the cultural heritage of the country. The expectation of the people is that the library helps explain Swiss history to all those who wish to know about it.

And so ended my conversation with Mr. Amstutz. As I walked out of the imposing building, I pondered over the vastness and immortality of knowledge. The great Greek philosopher Aristotle once said: "All men by nature desire knowledge."

And the Swiss National Library in Bern surely is the place to acquire it all! 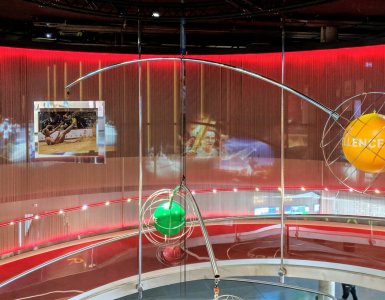 Our guide to must-see museums in Lausanne

Anyone looking to lose themselves in museums should go to Lausanne. I've recently spent a weekend, and here's my guide on must-see museums... 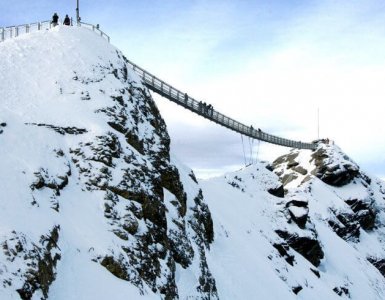 Gstaad is the proverbial haven of charm and repose. A place that gifted an honorary citizenship to actress Julie Andrews and hosts the likes of Madonna...

Manage Cookie Consent
To provide the best experience, we use technologies like cookies to store and/or access device information. Consenting to these technologies will allow us to process data such as browsing behavior or unique IDs on this site. Not consenting or withdrawing consent may adversely affect certain features and functions.
Manage options Manage services Manage vendors Read more about these purposes
View Preferences
{title} {title} {title}
87 Shares
Share79
Tweet6
Share
Pin2
WhatsApp