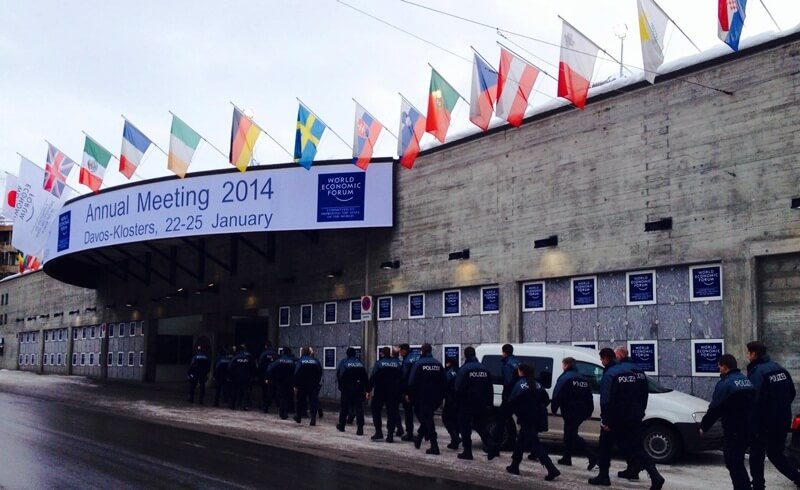 When 2500 of the world's business and political elites meet this week for the annual World Economic Forum, the mountain village of Davos will be in lockdown mode.

Here are the most important things you need to know about the World Economic Forum in Davos in 2014: During the four day WEF, however, as many as 1800 take-offs and landings will take place. In a country where noise regulation is a political issue, this increase in flights does not go unnoticed as world leaders are being shuttled between Switzerland's airports and Davos. Last summer, we have stayed at one of the hotels frequented by WEF participants: Hotel Seehof.

The hotel lobby boasted countless framed pictures of the world's elites - many of the photographs dating back to the B&W era. Former guests from U2's Bono to Israeli President Shimon Peres had stayed there in the past. 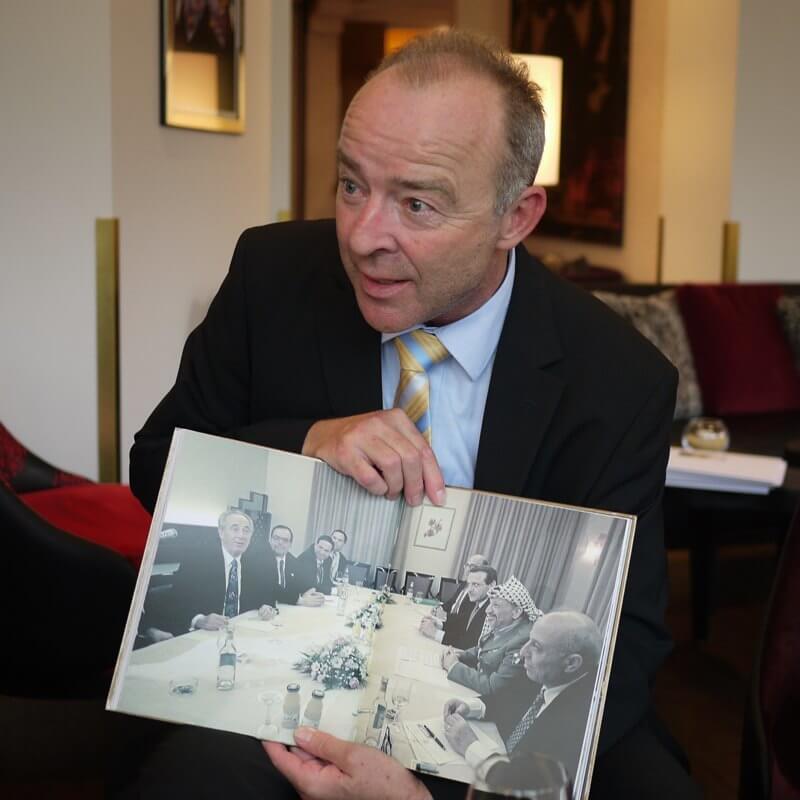 The million dollar question remains: Where will the CEO of Airbnb, Brian Chesky, be staying? Possibly at an Airbnb in Davos? Lodging is a cat-and-mouse game: For obvious reasons, the Americans cannot stay in the same digs as the Iranians. And to complicate things, the Iranians cannot lodge in the same hotel as the Israelis (and so on).

What is for sure is that John Kerry and the rest of the American delegation will be staying at the Hotel Bélvèdere this year...

Ten days before the WEF, security specialists and secret service agencies have already converged onto Davos. They have climbed rooftops in order to establish safety perimeters, and they have sealed off entire floors of local hotels...

Hotel InterContinental is owned by Credit Suisse. The latest in the WEF pack, this hotel will already be hosting the infamous party sponsored by Google CEO Eric Schmidt.

(And to top if off, the IC has also recruited the opening and closing ceremonies away from the more traditional hotels - creating some friction in the tight-knit lodging community.) The Google search engine would not reveal where Schmidt will be staying this year though...

As for Yahoo's president, Marissa Mayer, she chose the new InterContinental... But will she be attending that infamous Google party at her hotel?

It is rumored that the South Korean delegation is gearing up for the WEF party of the century. They have invited no other than "Gangnam Style" rapper Psy to Davos! This is going to be epic...

The parties and auxiliary events are said to provide some of the best networking opportunities. With political leaders, business execs and even royalty mingling, deals will be struck and promises will be made.

A group of 50 attendees are so called "Global Shapers". What they have in common is their young age and entrepreneurial spirit! 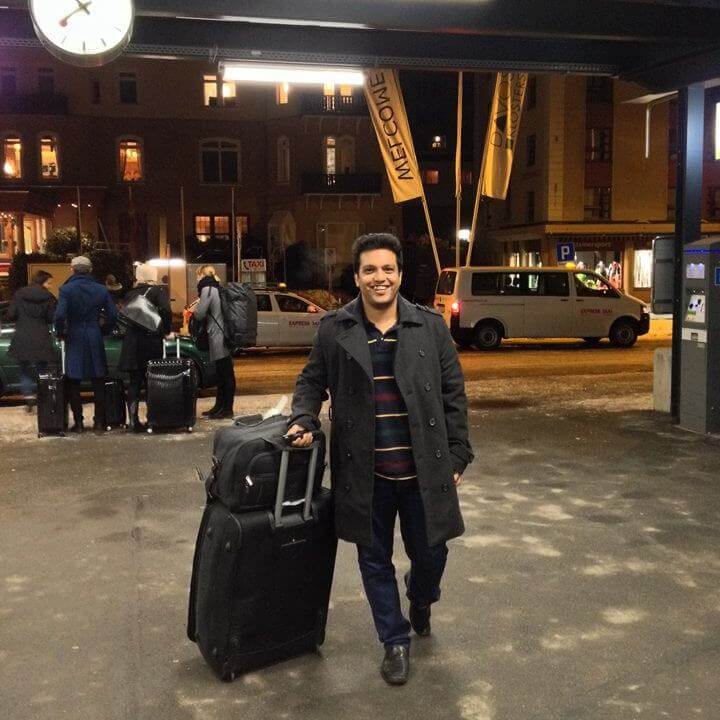 The WEF will host nearly 40 heads of states, as well as CEO's from at least 500 top companies. In other words, pretty much the entire Fortune 500 crew!

Play around with this interactive visualization of who is attenting:

Among others, actor Matt Damon is up for the prestigious Crystal Award for his dedication to environmental issues. He is the co-founder of water.org, a non-profit aiming to provide drinking water and basic sanitation to the globe's poverty stricken areas. 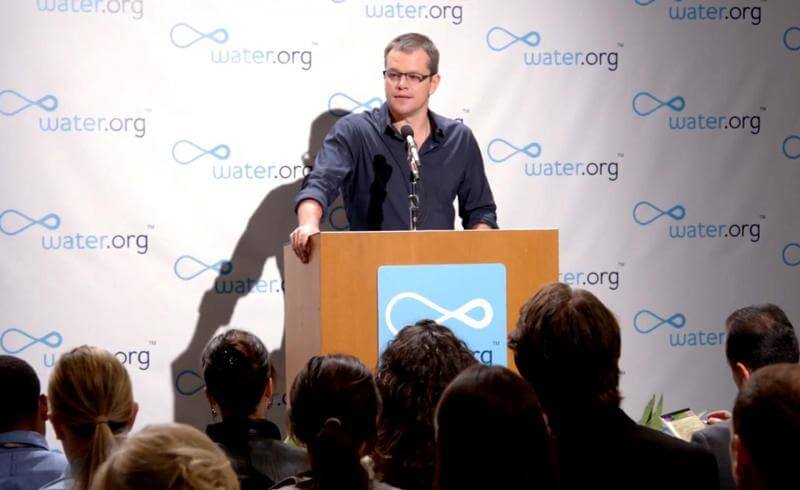 Klaus Schwab, the founder of the World Economic Forum, "expects discussions among world leaders over the future of Syria and Iran to be held on the sidelines". More than 30 foreign ministers will be attending the Syria peace conference in Montreux during the same time period. 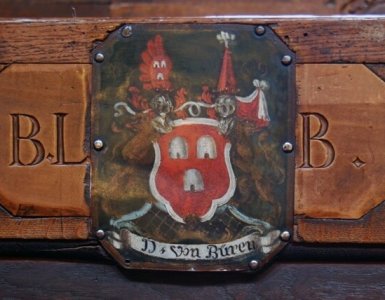 We here at Newly Swissed are very excited to introduce you to Jean-Francois’ exclusive series! Based in the SF Bay area, Jean-Francois has explored his Swiss roots extensively and is now letting us join him on this... 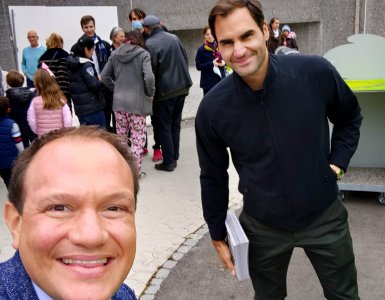 13 clichés about Switzerland (and proof that they’re true)

Synonymous with chocolate, mountains and watches, Switzerland has a number of clichés associated with it. Here's proof that they're true... 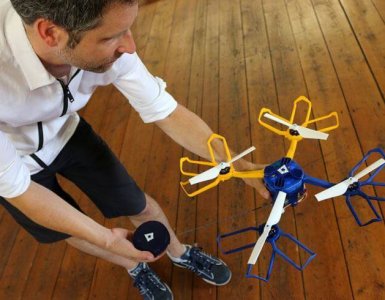 The crowdfunding campaign for the Fotokite Phi quadcopter has taken off like a flying object with four propellers! Developed by a Swiss start-up...