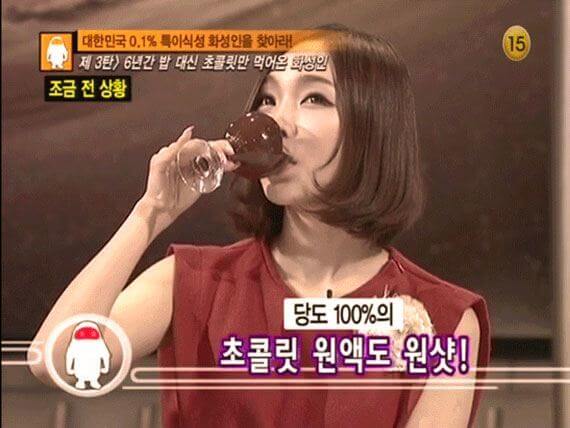 Kim Do-yeon, a 21-year-old woman from South Korea, has become an overnight celebrity in her native country after admitting to being a chocolate addict on live television.

On Nov 2, Kim Do-yeon (who calls herself "Baddoll") made an appearance on Korean TV show "The Martian Virus", where she confessed to consuming large quantities of chocolate every day.

Now, it takes some guts to show off your slim figure while admitting to having eaten north of 1.2 metric tons of chocolate in the last six years alone.

As she demonstrated in the television studio, Kim Do-yeon loves chocolate in all its forms. Whether she drinks it from a glass, or whether she eats it mixed with noodles or steamed rice, she just cannot get enough of it! That last part sounds nasty for Swiss ears, but I guess it is not much different from chocolate fondue... 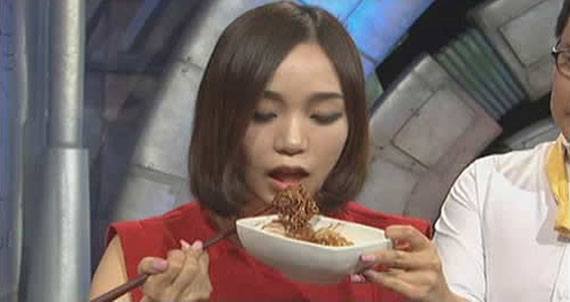 To quench her craving for chocolate, Kim Do-yeon says she melts small pots of chocolate every day and mixes it with whatever else she may eat, even meat. Her TV appearance scored a record audience, and chocolate addict Kim Do-yeon became a real overnight celebrity.

So if you live in Switzerland or have ever been here on a visit, you have probably gotten into an affair with chocolate at one point. So why not take this opportunity to finally come clean and confess your secret chocolate addiction?! Go ahead and tell us! We won't judge you - promised!

(via Oddity Central, and much thanks to my friend Lisa for helping with the Korean!) Everything you need to know about Rivella milk

It is said that you will either love Rivella or hate it. Either way, this soda pop has a long history in Switzerland and is one of the most frequently missed beverages... 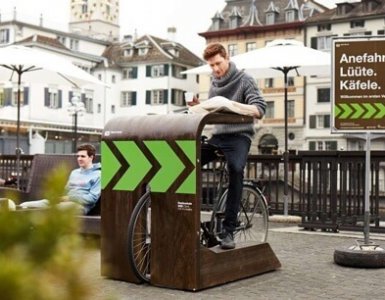 Most people are familiar with drive-ins and drive-thrus for cars – but for your bike? Well, Zürich City Public Works thought that it was about time... 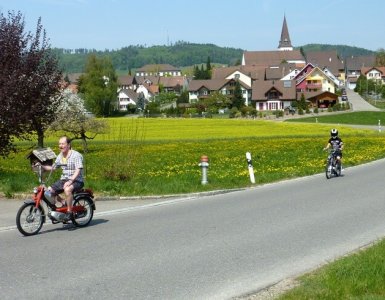 An Unabridged History of the Swiss Army Knife