Our review of the “Platzspitzbaby” movie (“Needle Park Baby”) 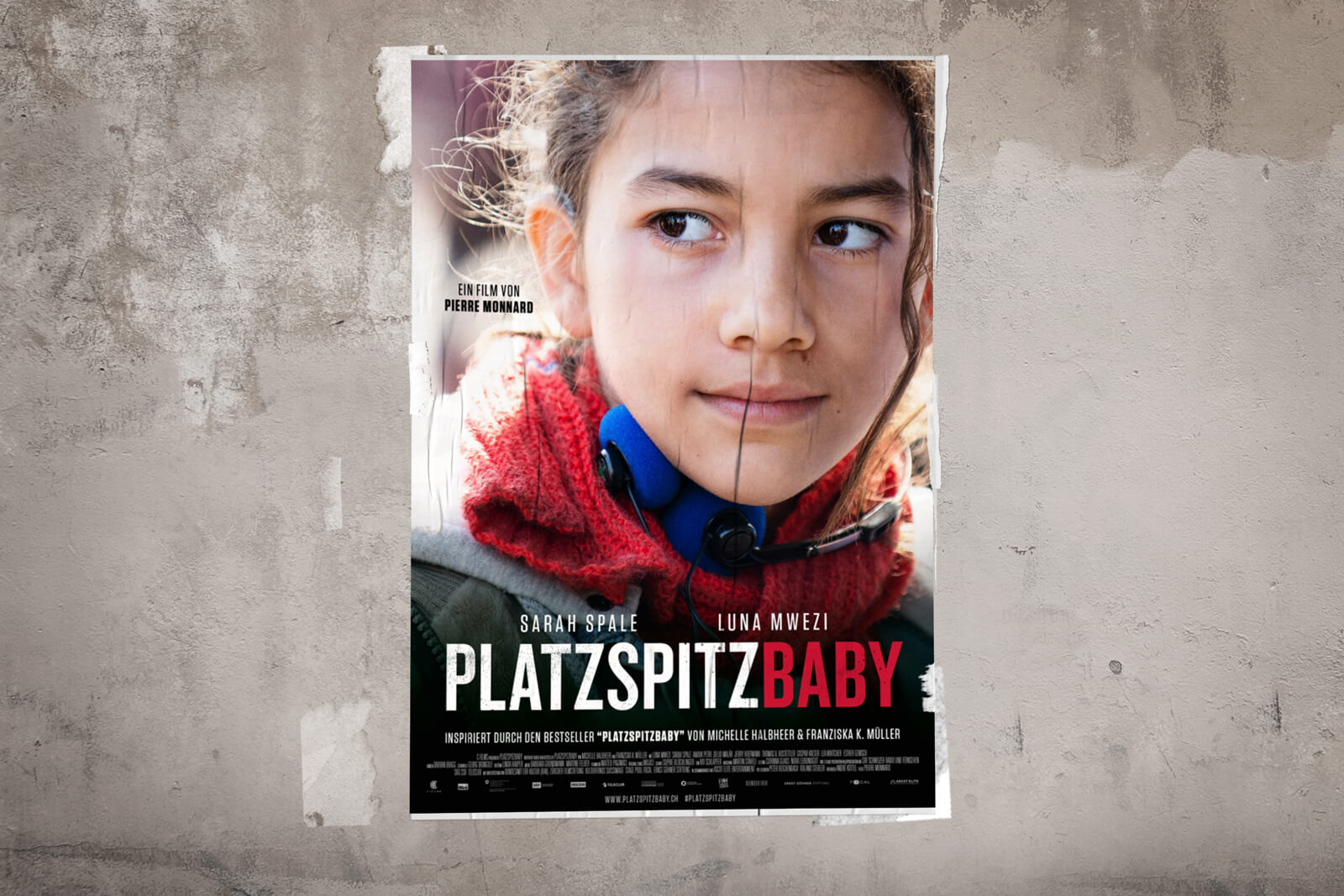 Platzspitzbaby tells an almost unbelievable story based on an autobiography. Written by the real-life daughter, Michelle Halbheer, along with journalist Franziska K. Müller, it caused quite a stir when it was first published in 2013.

That's because for the first time, someone had written about the experience of growing up in the open drug scene. Located in the heart of Zürich in the nineties, there used to be a large needle park where authorities allowed the sale and consumption of illegal drugs.

Between 1987 and 1995, heroin dealers from all over Europe would mingle with up to 3000 drug users, creating a toxic environment of crime. Until 1992, the drug scene was located at Platzspitzpark just steps from the main station. It later moved down the Limmat to Letten where it remained until February 14, 1995.

The story of Platzspitzbaby centers on an eleven-year old girl, Mia, who stands for all the forgotten children as a consequence of Zürich's needle park. They were forgotten by their own Heroin addicted parents but also by overburdened authorities.

After the closure of the drug scene in 1995, authorities in Zürich and surrounding communities were largely unprepared to deal with severely addicted children who suddenly appeared in their tranquil communities. 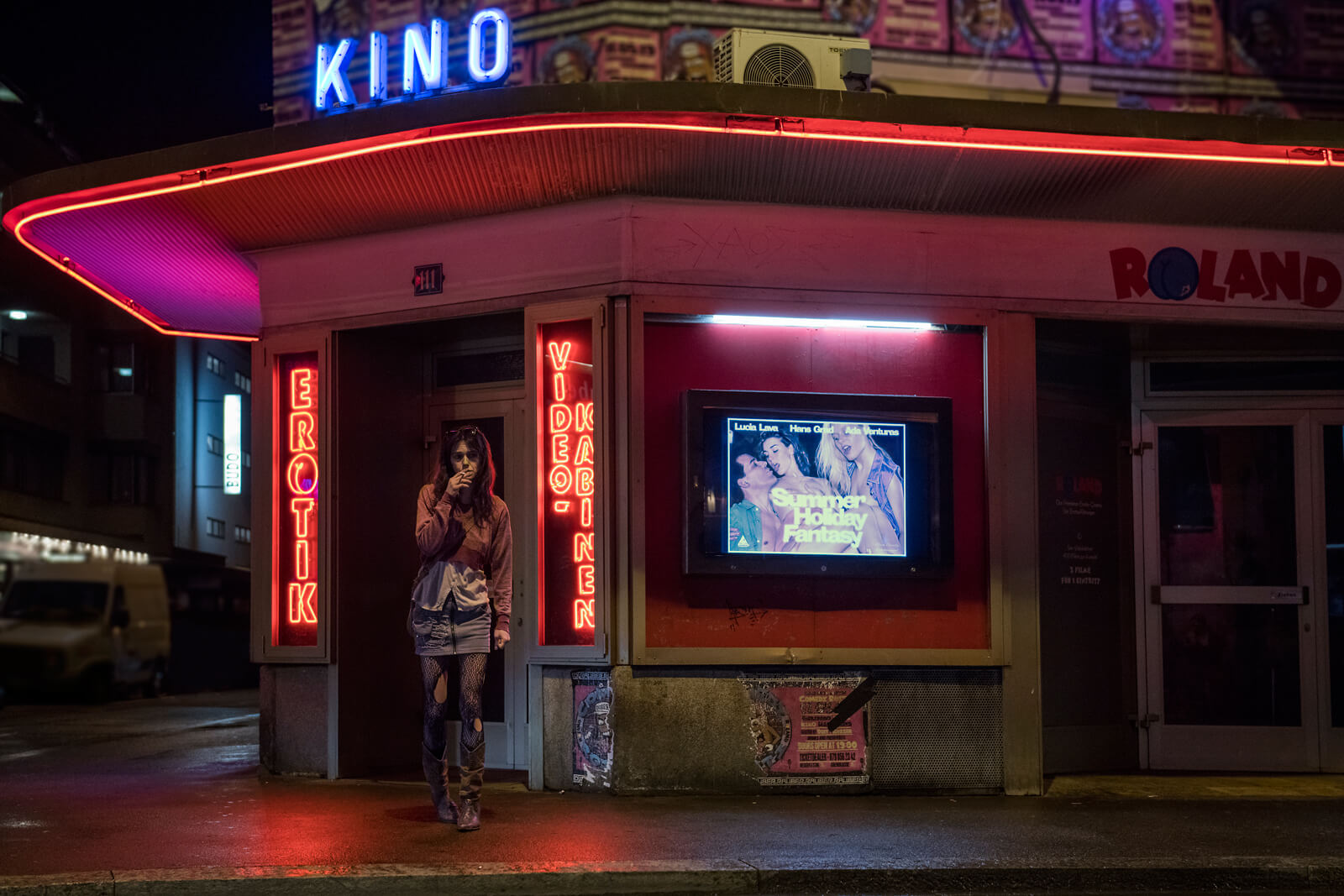 Actress Sarah Spale is known from the Swiss Television series Wilder. In the role of an over-strained mother, Sandrine, who has to be "educated" by her own daughter, she is a brilliant cast. Along her is newcomer, Luna Mwezi, who acts as the daughter who has to sacrifice her youth several times. I find Mwezi's performance deeply touching. 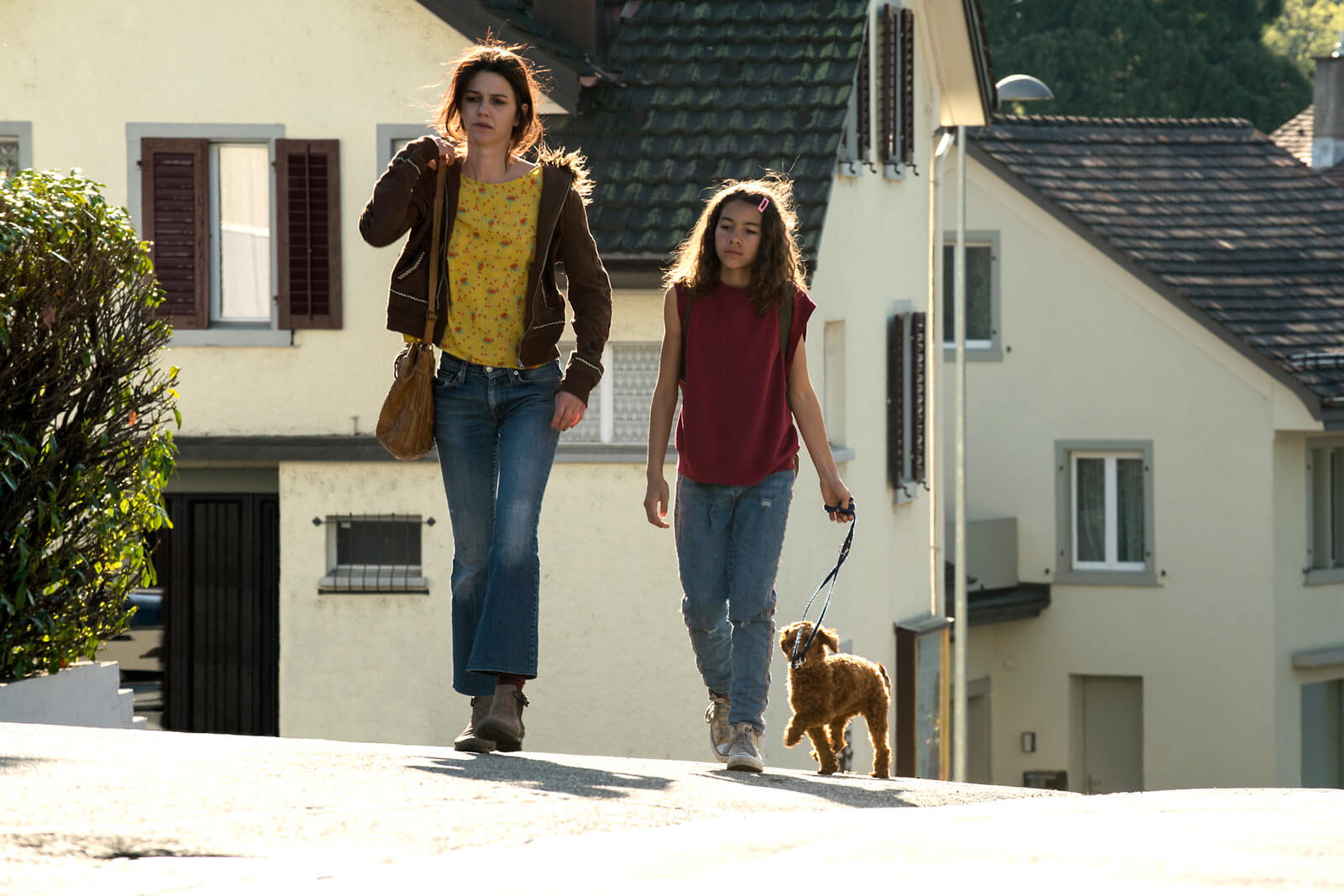 Pierre Monnard, a director from French speaking Switzerland, always finds images that show the misery in the "Swiss Needle Park" in a touching way. After introductory scenes of the city, the setting soon changes to a town in the canton of Zürich. In contrast to the book, the film begins with the closure of the needle park. 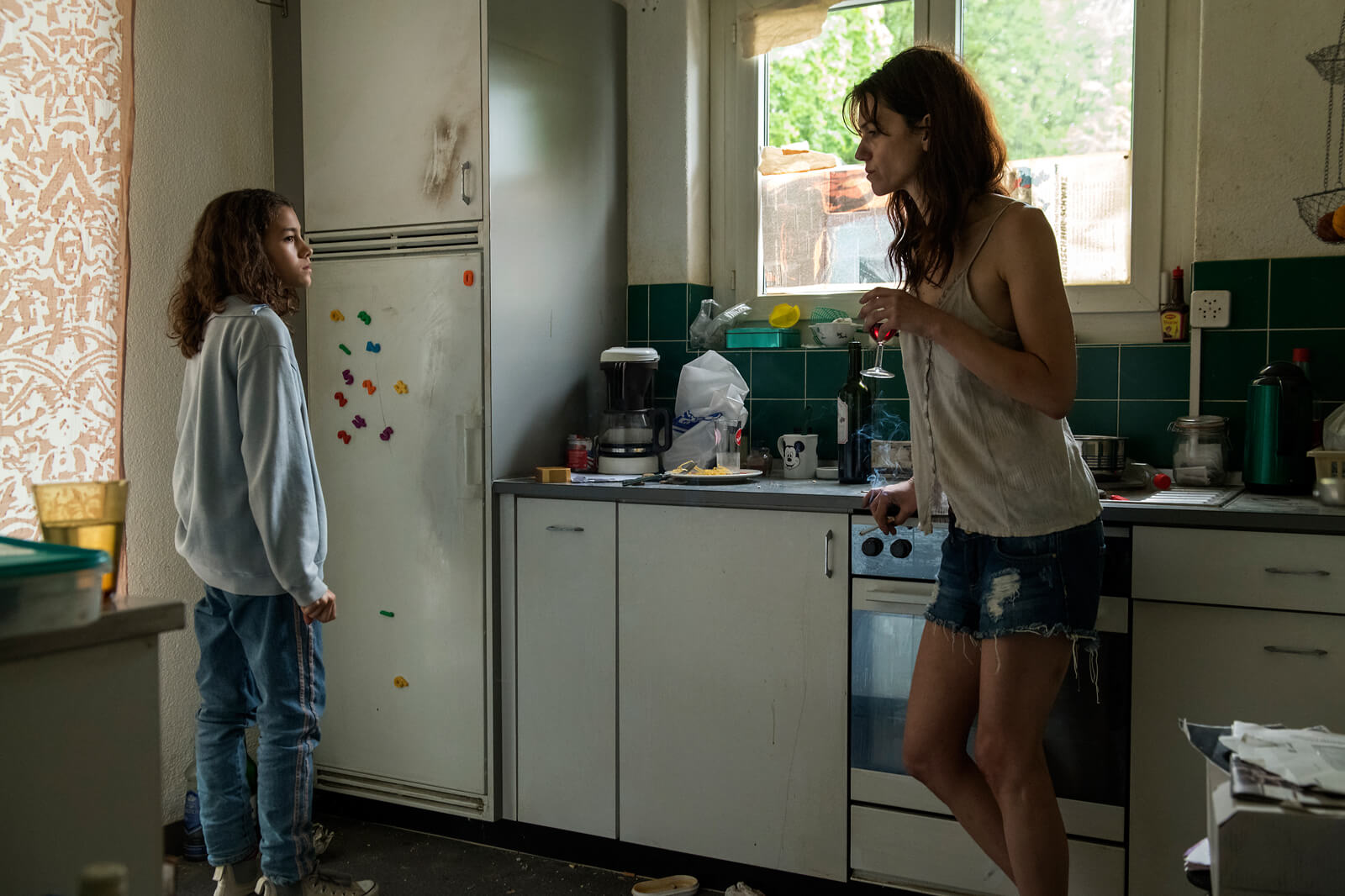 Here is some great emotional cinema made in Switzerland. The film gets by without showmanship but with original ideas on how to make scenes that are difficult to digest somehow bearable.

Equally strong is the fact that, unlike conventional drug dramas, the plot is not told from the perspective of a drug addict, but from that of an innocent child. In this respect, the current success of Platzspitzbaby in Swiss theaters is well deserved.

Here is the trailer of Platzspitzbaby: February, 1939: Switzerland closes its borders to Jewish refugees. However, hundreds of people continue to cross the border without a valid visa... 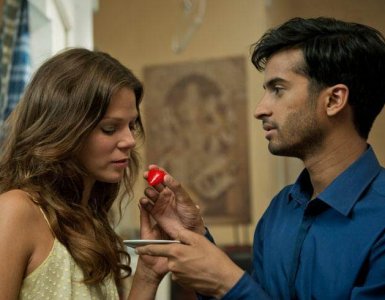 Love goes through the stomach: The latest Swiss movie production is Der Koch, based on a popular novel. It is the story of Maravan and Andrea...

Manage Cookie Consent
To provide the best experience, we use technologies like cookies to store and/or access device information. Consenting to these technologies will allow us to process data such as browsing behavior or unique IDs on this site. Not consenting or withdrawing consent may adversely affect certain features and functions.
Manage options Manage services Manage vendors Read more about these purposes
View Preferences
{title} {title} {title}
38 Shares
Share36
Tweet
Share
Pin2
WhatsApp