11 Swiss German songs I remember from my childhood

An agricultural society at heart, the Swiss have traditionally embraced the changing of seasons with songs. From the first snowflakes to Easter traditions, and from the alpine meadows to harvest festivals, every season has its own set of songs.

Many of these Swiss German songs are over a century old. Yet, they are still practiced by many generations in the German speaking part of Switzerland. Be they grandparents singing with their grandchildren, adults performing in a choir or children in kindergarten and school... Tthese songs were (and in many cases still are) an integral part of the shared culture.

Here is a selection of Swiss German songs that I remember most vividly from my childhood:

Every December 6, the Santa Claus of the Swiss German part of Switzerland makes his way from the forest to the kindergartens and homes. In order to celebrate this occasion and impress Samichlaus, every kid knows this song by heart: “What’s that light [over there]?”

This song in Aargau dialect is the essential Swiss folk medley. It is “lüpfig”, which means as much as uplifting, as it describes a bright future ahead.

This simple song about a white goat on a mountain still rings in my ears decades later. The farmer in the song wanted to milk her but was kicked in the butt. His conclusion is to never milk another white goat in his life...

One of the most popular folk songs in Swiss German is a shroud of mystery. Presumably, it was first published in 1913. But nobody quite knows why we’re so emphatically singing about the Ramseyer sons who went haying in Gümlingen in the canton of Bern...

This song is an ode to a farmer’s life. It lists all the delicious things farmers enjoy, from fresh milk to eggs, bread and smoked bacon from the chimney. I remember how my mouth was watering while listening to this folk song... 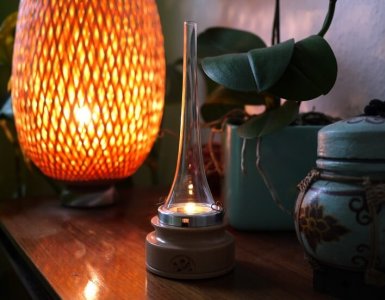 There are only so many ways to survive freezing Swiss winters. Visiting a Finnish sauna is sometimes an instant cure, but lighting my Gallus Light – a magical lamp from St. Gallen – will always do the trick! 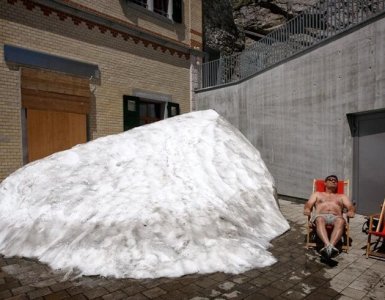 13 things that newcomers will notice about the Swiss

The Swiss are a peculiar bunch, to say the least. From an early age, we are given a savings account at a Swiss bank, are encouraged to voice our opinion... 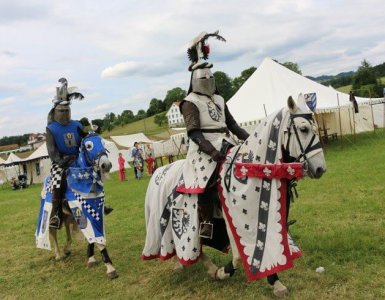