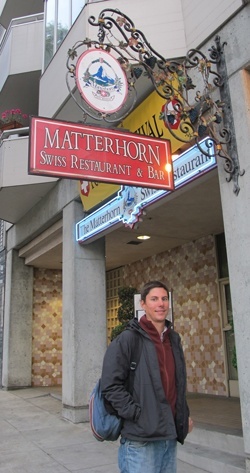 On their quest to travel around the world, our friends Oli and Rafael have now crossed from Asia to North America! And thanks to their trained eyes, they have found some rather interesting traces of Switzerland along the way...

While Oli and Rafael arrived on the West coast, traveling from Washington State to Vancouver and Alaska, Swiss immigrants in the 1880's arrived out East. The journey for new settlers was long and treacherous, as their final destination was somewhere West where free farmland was still up for grabs!

This was the time when new and already existing Swiss communities like New Glarus in Wisconsin gained critical mass.

Now, sit back and join Oli and Rafael on their quest to find Little Switzerland in North America! 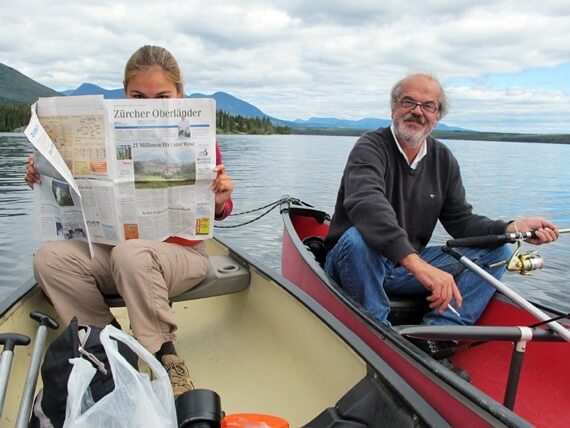 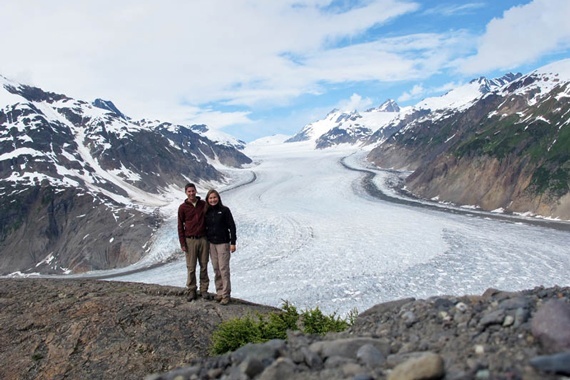 Supporting Roger Federer at the US Open (New York, USA) 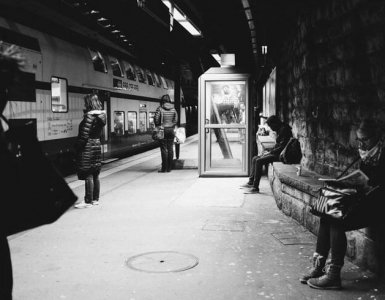