As of November 2010, there are 2.4 million active Facebook users in Switzerland. This number sounds small compared to the 500 million users worldwide, but it is quite significant in terms of the size of Switzerland. 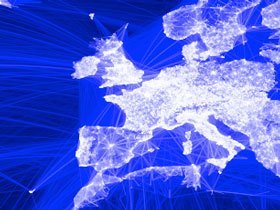 This means that on average, every third Swiss is on Facebook. Accounting for the growing senior population, the density among the 18-63 yr demographic is at a whopping 82 percent!

Compared to its neighboring states, the overall proliferation of Facebook is actually quite huge (Germany: 15%, Austria: 26%) but still has not reached US levels yet (45%).

An intern at Facebook has recently plotted the connections between about 10 million pairs of Facebook friends. The result is a stunning social map of the world. It is interesting to see that the connections actually trace entire continents, with some countries like China missing altogether.

Needless to say, Switzerland is one giant spiderweb of connections going all over the place. So are you surprised by the Facebook use in Switzerland? Or not surprised at all? Please share... BONUS: To generate your own social graph of Facebook connections, try out the Friend Wheel app!

(via datavisualization.ch, statistics by Wikipedia) 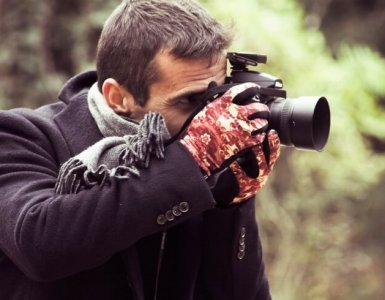 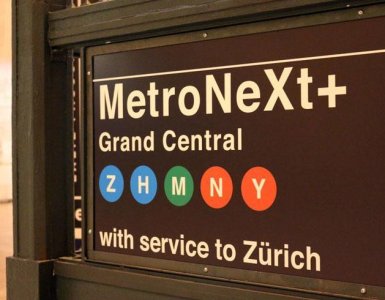 Grand Central Terminal in NYC ranks as number one in the world! This past weekend, an extra track with non-stop service to Zürich has been added...